Inaugurated 55 years ago on April 1, 1967, the Country Music Hall Of Fame and Museum is a Mecca for the genre's fans. Located in Nashville, Tennessee, it's one of the world's largest museums of American vernacular music and home to one of the world's most extensive musical collections. Given its landmark status, there's hardly a soul alive who doesn't know about its existence, yet many captivating, lesser-known details remain.

Read on to find out interesting facts about the Country Music Hall of Fame! 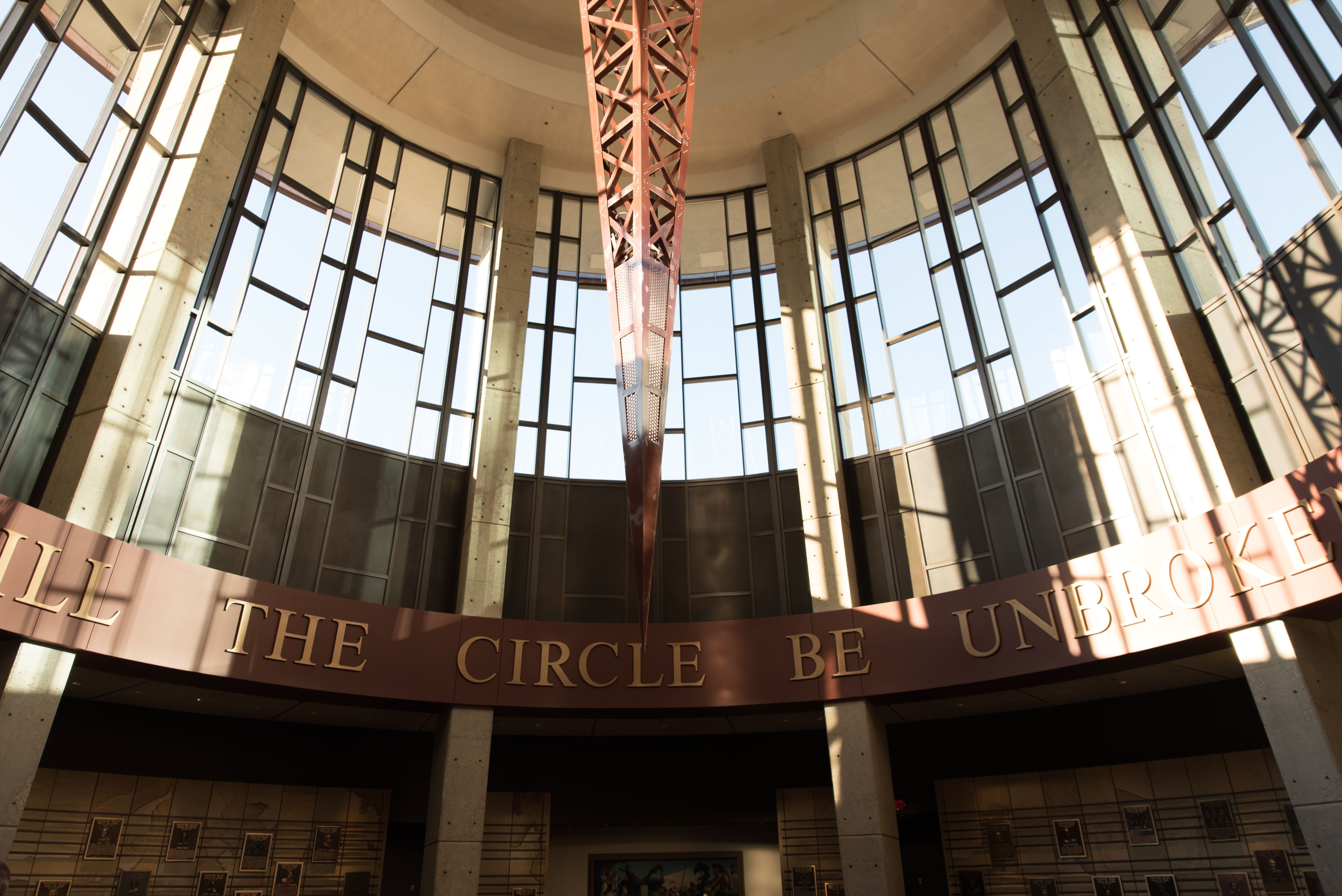 While the museum might have opened its doors in 1967, the Country Music Hall Of Fame was actually first established six years earlier, in 1961. According to The Boot, Country Music Association spent said years planning and building the museum before it officially opened on Music Row. Since then, the museum underwent several expansions, eventually relocating to 222 5th Ave. South in Nashville's heart of Music City in 2001.

CMHoF By The Numbers 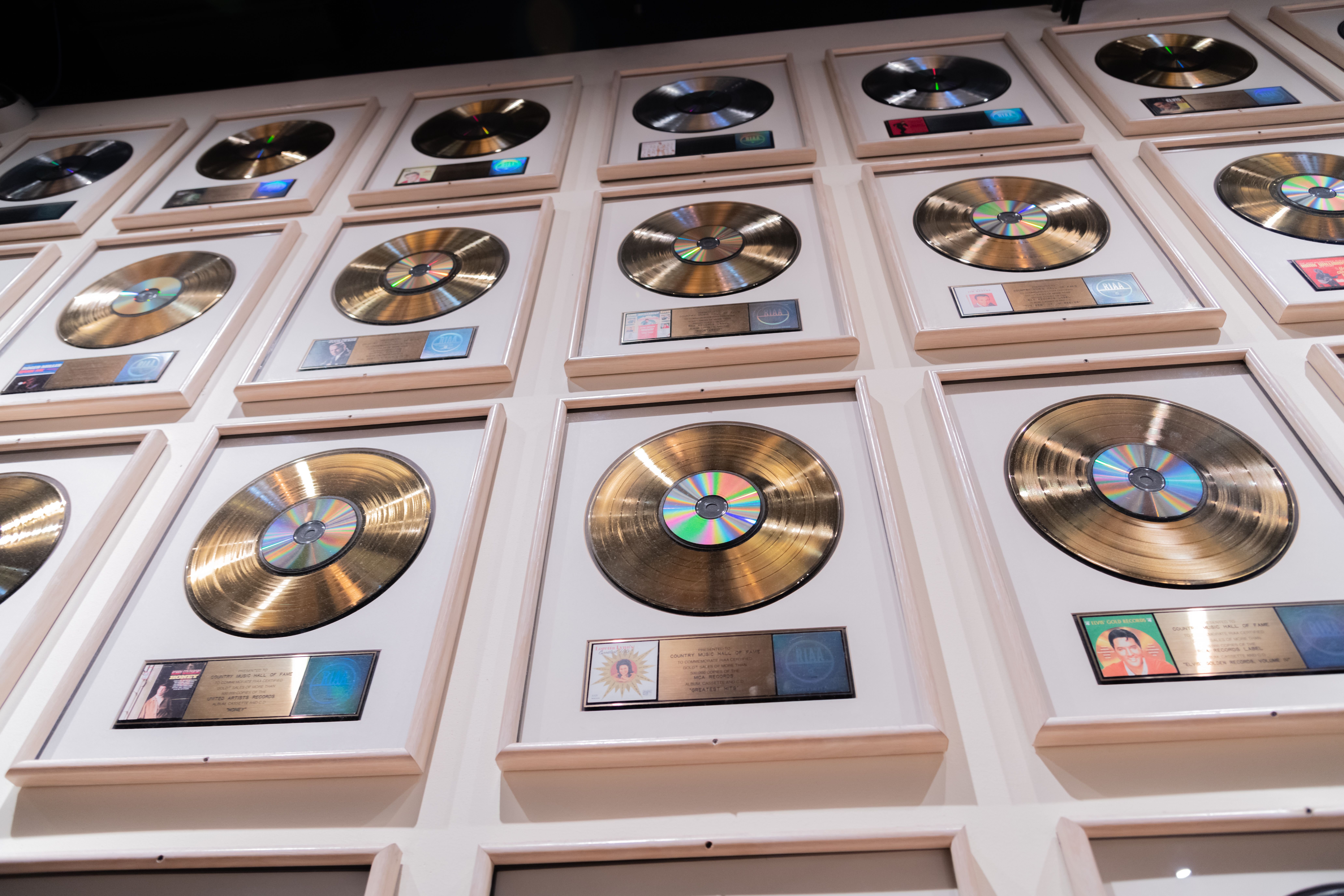 The Country Music Hall of Fame serves as the world's largest repository of country music memorabilia, encompassing an ever-growing collection of artifacts from artists whose careers span the last several decades. Within its 350,000 square feet of space, visitors can find nearly 200,000 sound recordings, including an estimated 98 percent of all pre-World War II commercially released country recordings, as well as approximately 500,000 photographs and more than 30,000 moving images on film, video, and digital formats. 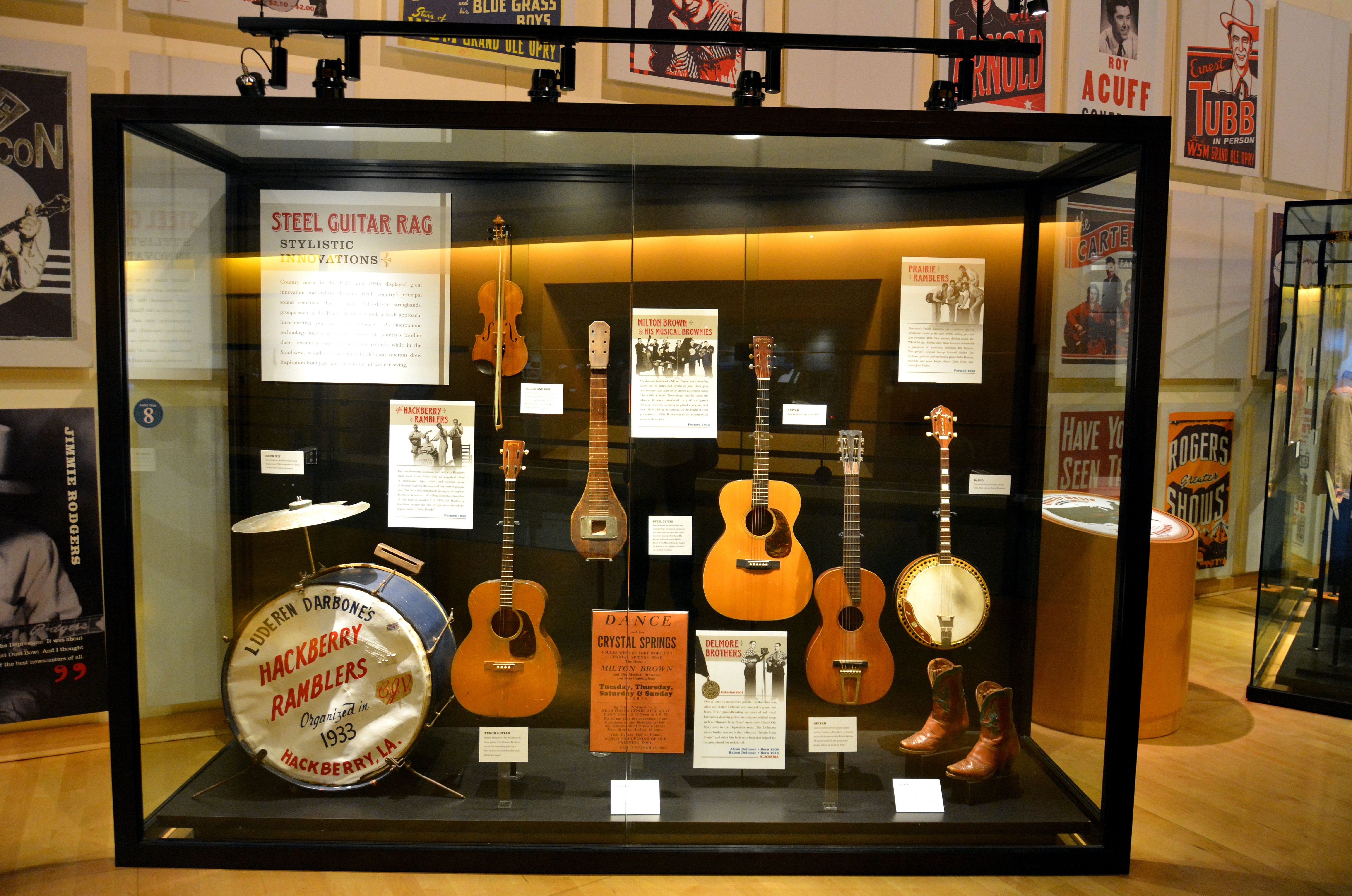 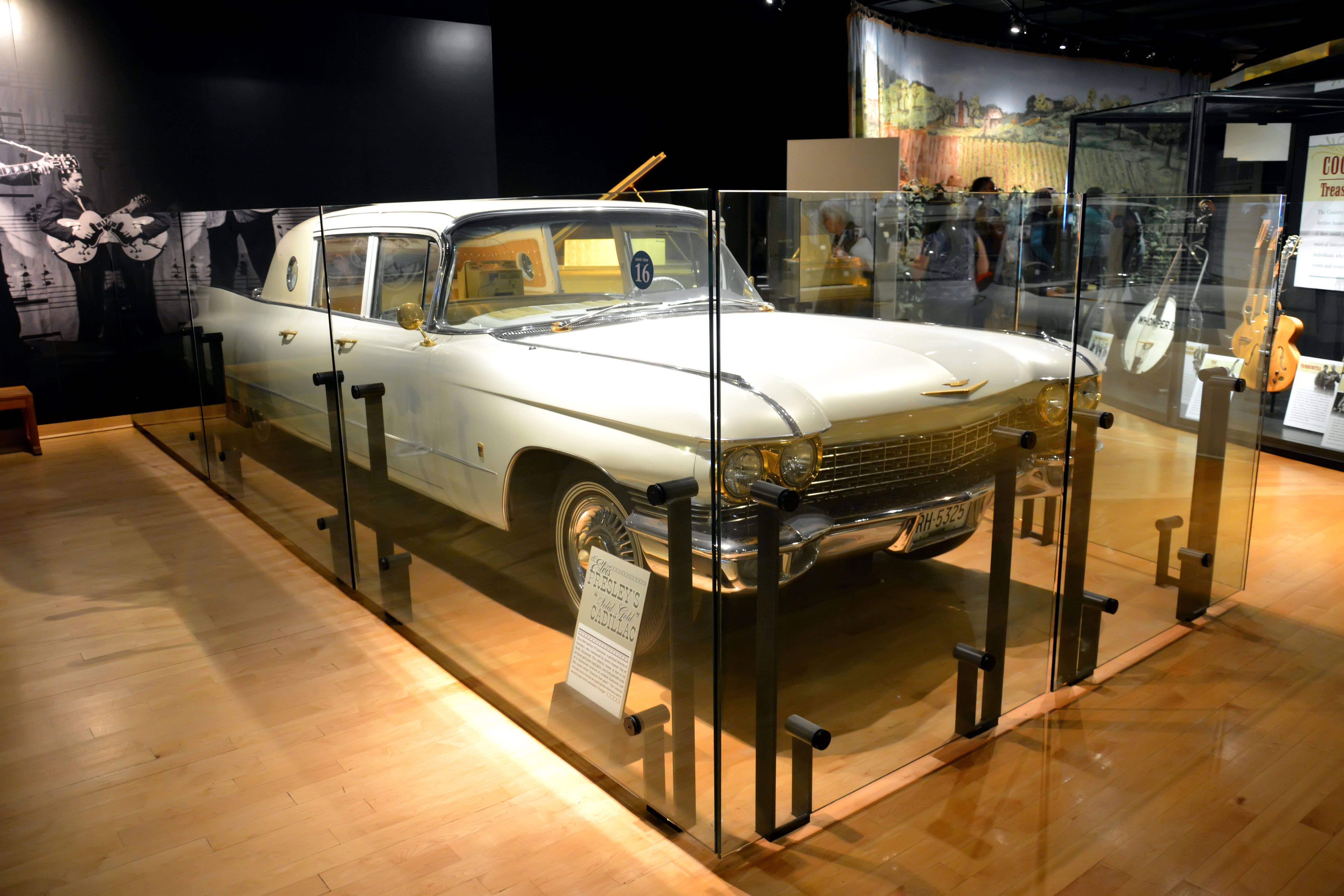 Aside from a vast collection of country music artifacts, the museum has on display iconic vehicles such as Elvis Presley's 1960 "Solid Gold" Cadillac limousine, Webb Pierce's 1962 Pontiac Bonneville convertible, and Jerry Reed's 1980 Pontiac Trans Am from Smokey and the Bandit II. In addition, the Country Music Hall of Fame houses the Hatch Show Print's printing operations and store, as well as the Taylor Swift Education Center, which opened in 2013.

First Person To Be Inducted 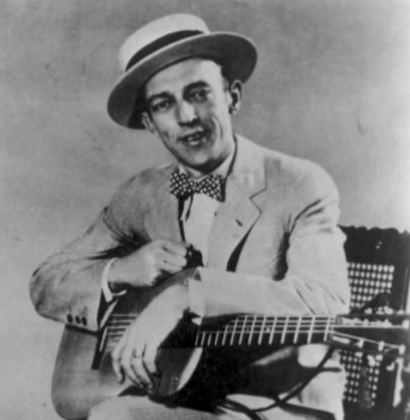 To be inducted into the Country Music Hall of Fame is undoubtedly one of the most prestigious honors a country music artist can receive. The first people to ever receive that honor were Jimmie Rodgers (pictured above), Fred Rose, and Hank Williams, who were inducted postmortem in 1961. Roy Acuff followed in 1962, with Tex Ritter joining the ranks in 1964. Also of note, the Hall of Fame's youngest inductee is Eddy Arnold, who was inducted in 1966 at the age of 48.

First Female To Be Inducted 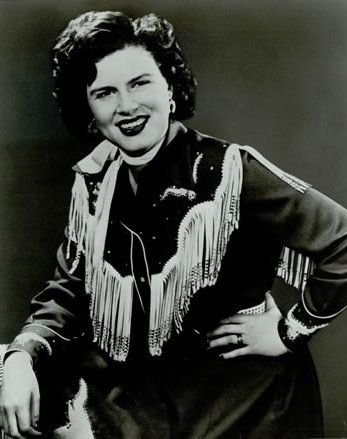 Over a decade after the Hall of Fame named its first-ever inductees, Patsy Cline was welcomed into the fold as the first female country singer to make the list. She was inducted in 1973, with Minnie Pearls following two years later and Kitty Wells in 1976. As of 2022, the Country Music Hall of Fame numbers 149 inductees, including Randy Travis, Ray Price, Conway Twitty, Vince Gill, Waylon Jennings, the Oak Ridge Boys, George Strait, Dolly Parton, and Johnny Cash. 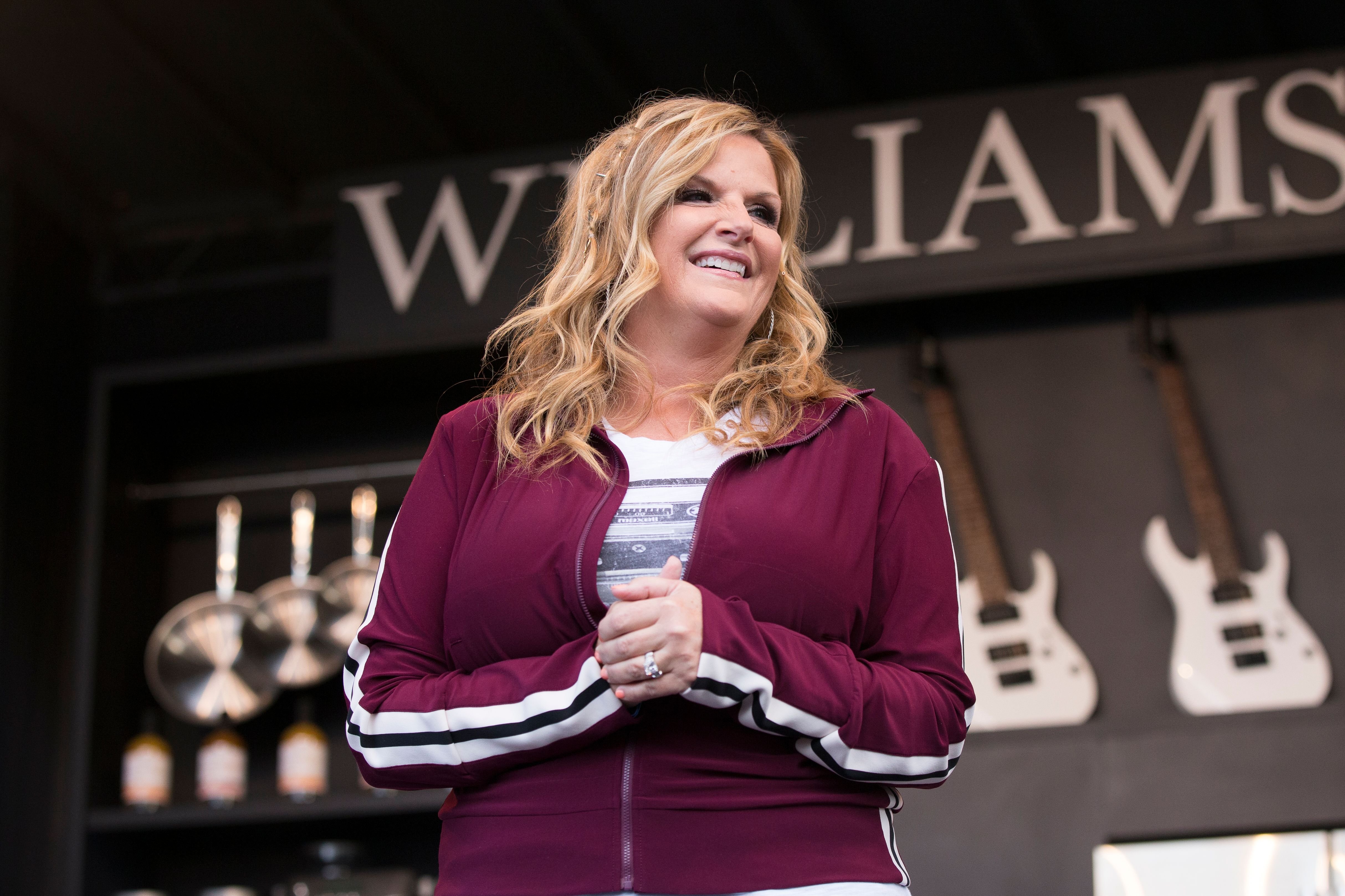 Currently reuniting all of the genre's best and brightest, the Country Hall of Fame and Museum has seen its fair share of country stars seeking employment there before they were famous. Among them is Trisha Yearwood, who got a job at the museum while attending Belmont University in Nashville. "I thought, 'What a great job. I could be a tour guide, I could make some money -- minimum wage but still, a job, and I could be in this building with all this stuff,'" she explained. "It was a dream job, really." The singer, 57, is married to Garth Brooks, 60, who was inducted into the Hall of Fame in 2012. 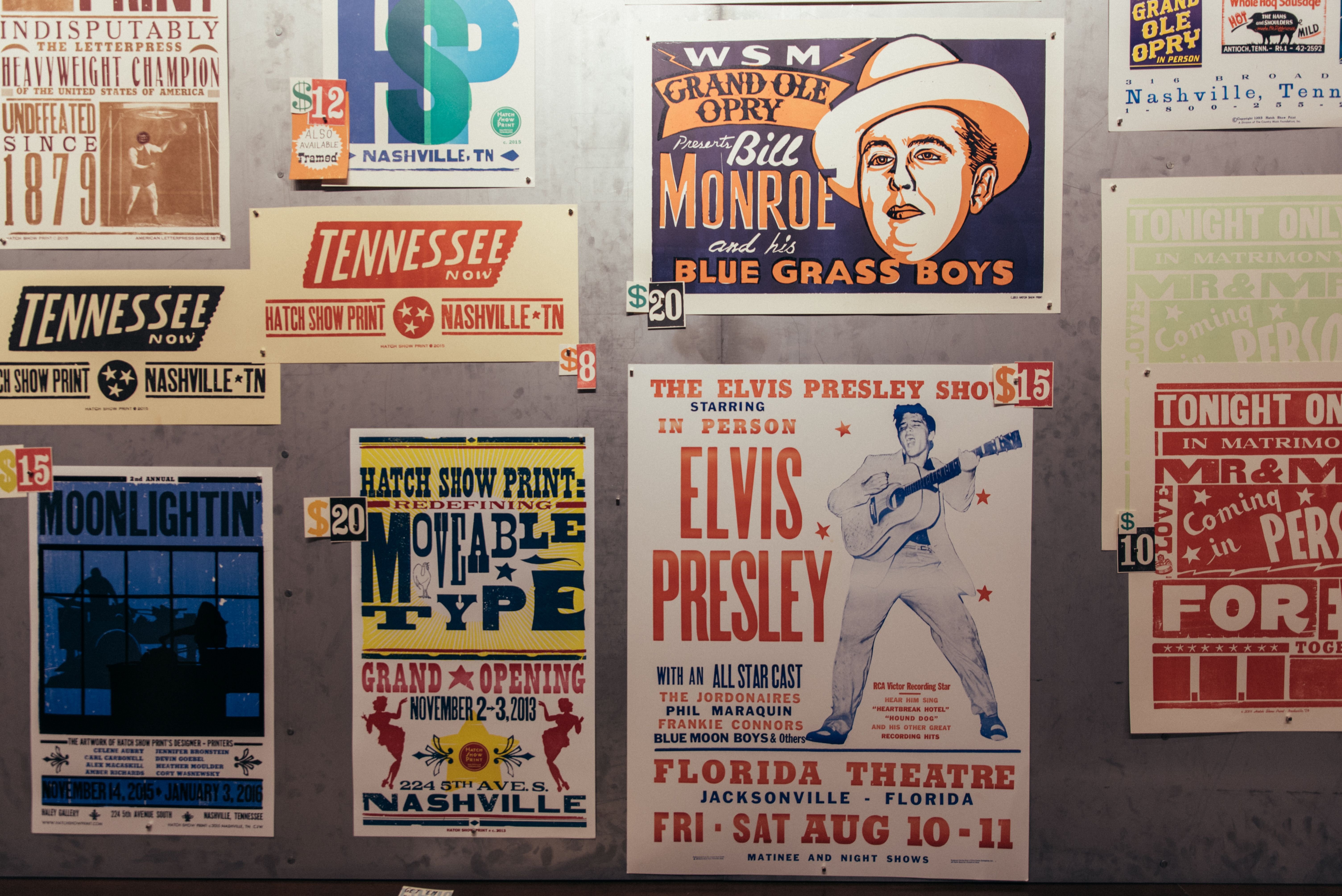 Operating as a working museum, the Hatch Show Print became a part of the Country Music Hall of Fame and Museum in 1992, but the historic letterpress print shop has been in business for nearly a century-and-a-half. Established in 1879 by the Hatch family, it all started with William Hatch, who ran a print shop in Prescott, Wisconsin, long before moving to Nashville in 1875. There, his two sons, Charles and Herbert, founded CR and HH Hatch four years later. 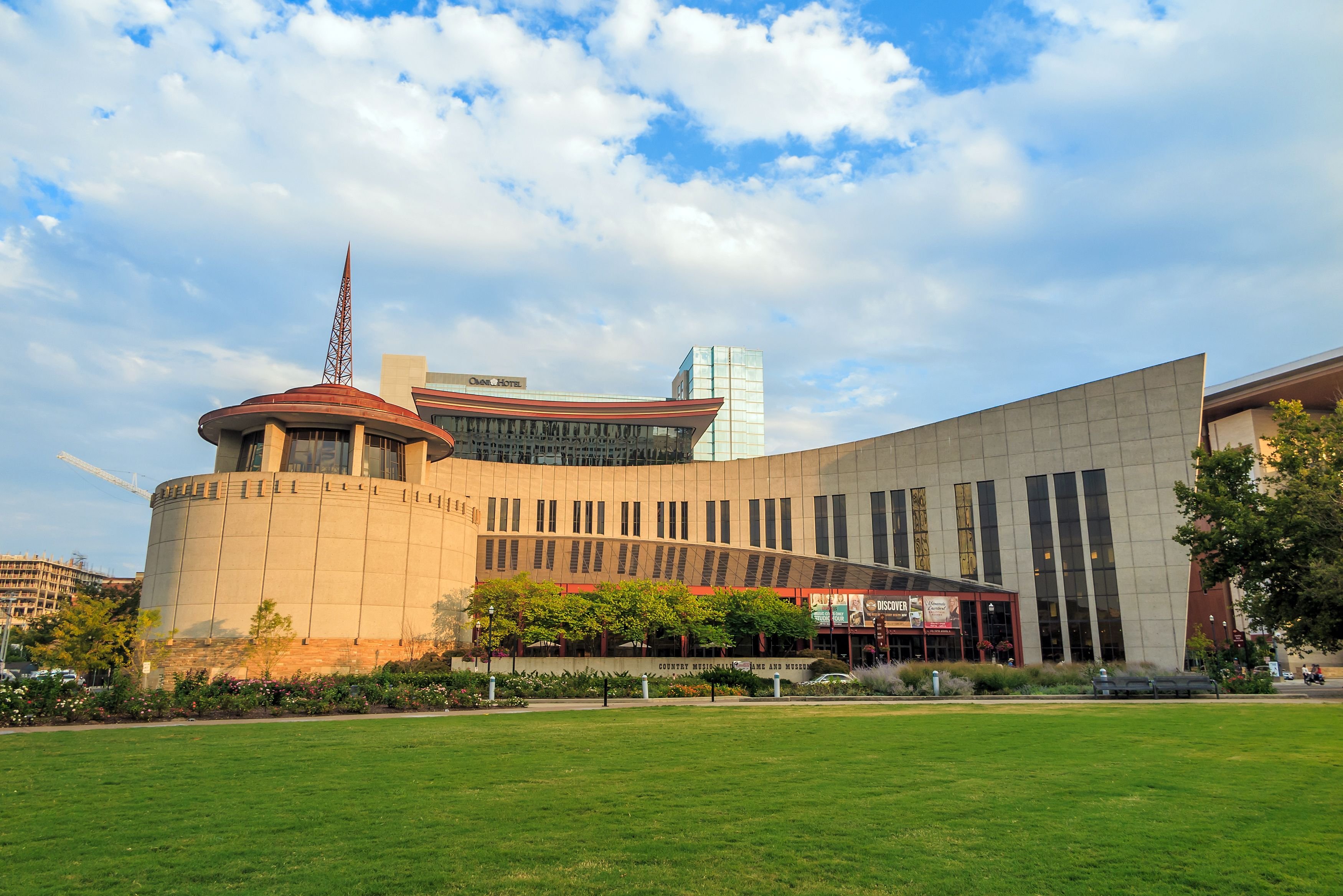 Like numerous other iconic landmarks, the Country Music Hall of Fame has a bit of a troubled history. The museum has seen its ups and downs and has survived a natural disaster in 2010, less than a decade after moving to its current address. At the time, a serious flood devastated a number of Nashville landmarks, sending more than five feet of water rushing through the museum's mechanical room and causing damage to the Hall of Fame's Ford Theater.