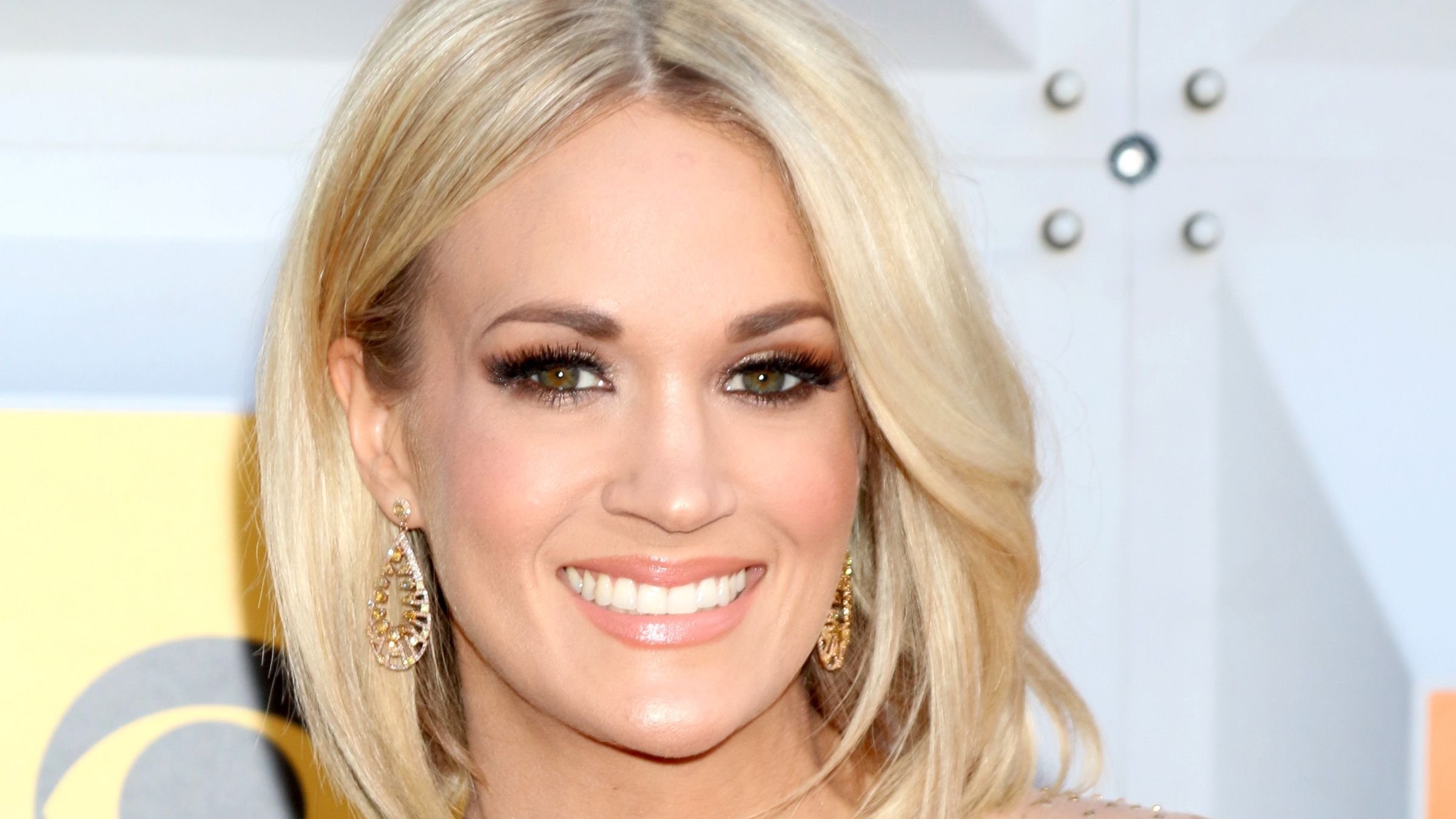 Underwood Wrote 'Hate My Heart' With Her Tour In Mind

Underwood's follow-up to Ghost Story, released in March 2022, is part of her "desire to have fun" with Denim & Rhinestones.

“‘Hate My Heart’ was definitely part of my desire to have fun on this album,” Underwood said. “I wanted songs that would be exciting to perform live and would fill up an arena, and that’s exactly what we’re about to do with The Denim & Rhinestones Tour. This one is definitely going to get everyone up on their feet and having a good time. It was great writing ‘Hate My Heart’ with Hillary Lindsey and David Garcia, who I love collaborating with, and also getting to work with HARDY, who brought a cool vibe and an energy to the track.”

'Hate My Heart' Has Great Pedigree

There are enough hits between the three main collaborators on Hate My Heart to fill several albums -- and then some. Hillary Lindsey has worked with Michelle Branch, Faith Hill, and Shakira, among others, and has won two Grammys for Little Big Town's Girl Crush and Underwood's Jesus Take the Wheel. David Garcia, for his part, has won four Grammy awards.

On the other hand, HARDY has released singles like Rednecker and One Beer and was featured on Dallas Smith's Some Things Never Change. In January 2023, he will release a half-country, half-rock album.

'Hate My Heart' Is Just The Beginning

Just before Hate My Heart drops, Underwood will kick off her 43-city Denim & Rhinestones tour in Greenville, South Carolina. She will also be up for three CMA awards on November 9, including the all-important Entertainer of the Year.

'Denim & Rhinestones' Is A Bit Of A Throwback Overall

Hate My Heart is not the only song from Denim & Rhinestones that accomplishes Underwood's mission of having fun.

“I wanted to have fun from the get-go. That was definitely mission number one,” Underwood told Billboard in June. “With some other albums, it took me writing for a while before I figured out where the album’s gonna go. It’s got a lot of vintage sparkle. It’s not solidly throwback, but we have a couple of songs that are a little more ’70s feel and some that are in the ’80s pop world and some ’90s rock stuff, and obviously country. But we wanted to have music that was fun and felt good.” 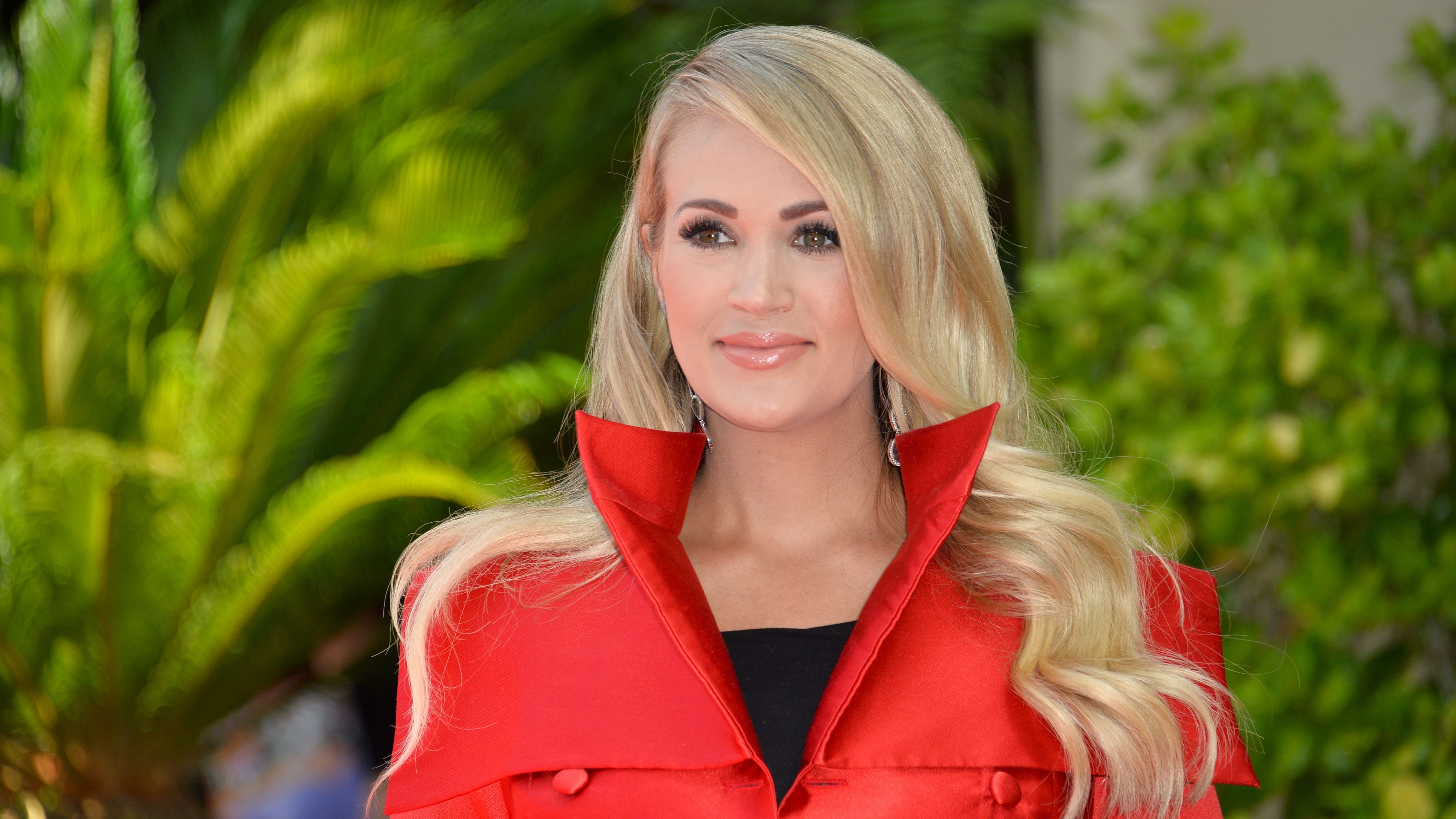