Luke Bryan may not have had children if it weren't for his music career, according to new gossip shared by none other than Bryan himself. Apparently, Luke Bryan "conceived" both of his children -- Tate, 12, and Bo, 14 -- while on a tour bus.

Bryan, who hosted the 56th Annual CMA Awards along with Peyton Manning, told Access Hollywood before the award show that he conceived his sons -- Thomas "Bo" Boyer" and Tatum "Tate" Christopher -- in a rather unique place.

During a game of "yee-haw or hell naw," Access Hollywood asked him if he'd "ever been caught tour bus loving. Bryan responded, "Hell yeah. Both of my children, that's how they were conceived."

In addition to the two sons that Bryan shares with his wife Caroline, the country star also helped raise his nephew Til and his nieces Jordan and Kris after their mother, Bryan's sister Kelly, passed away in 2007. Bryan's brother-in-law, Kelly's husband, then passed away in 2014.

Bryan Has Loved Watching His Sons Grow Up

In an interview with People in July 2021, the 46-year-old American Idol judge discussed the emotional heights of fatherhood and the joy of watching his two sons grow into men. Remarking that he has grown closer to Bo and Tate as the years have passed, Bryan noted that he now even shares hobbies with his sons. "As they grow older, it's easier to let them tag along," he said.

"And I'm certainly in the golden years," Bryan concluded. "I mean, it's like the sweet spot of being a dad right now and you can let them tag along."

Luke Bryan also recently suggested that he may "slow down his career" in order to spend more time with his boys. The singer lamented that he has less and less time to see significant moments in his kids' life, such as important baseball games. On the other hand, Bryan does not plan to retire soon and will most likely continue to make music. 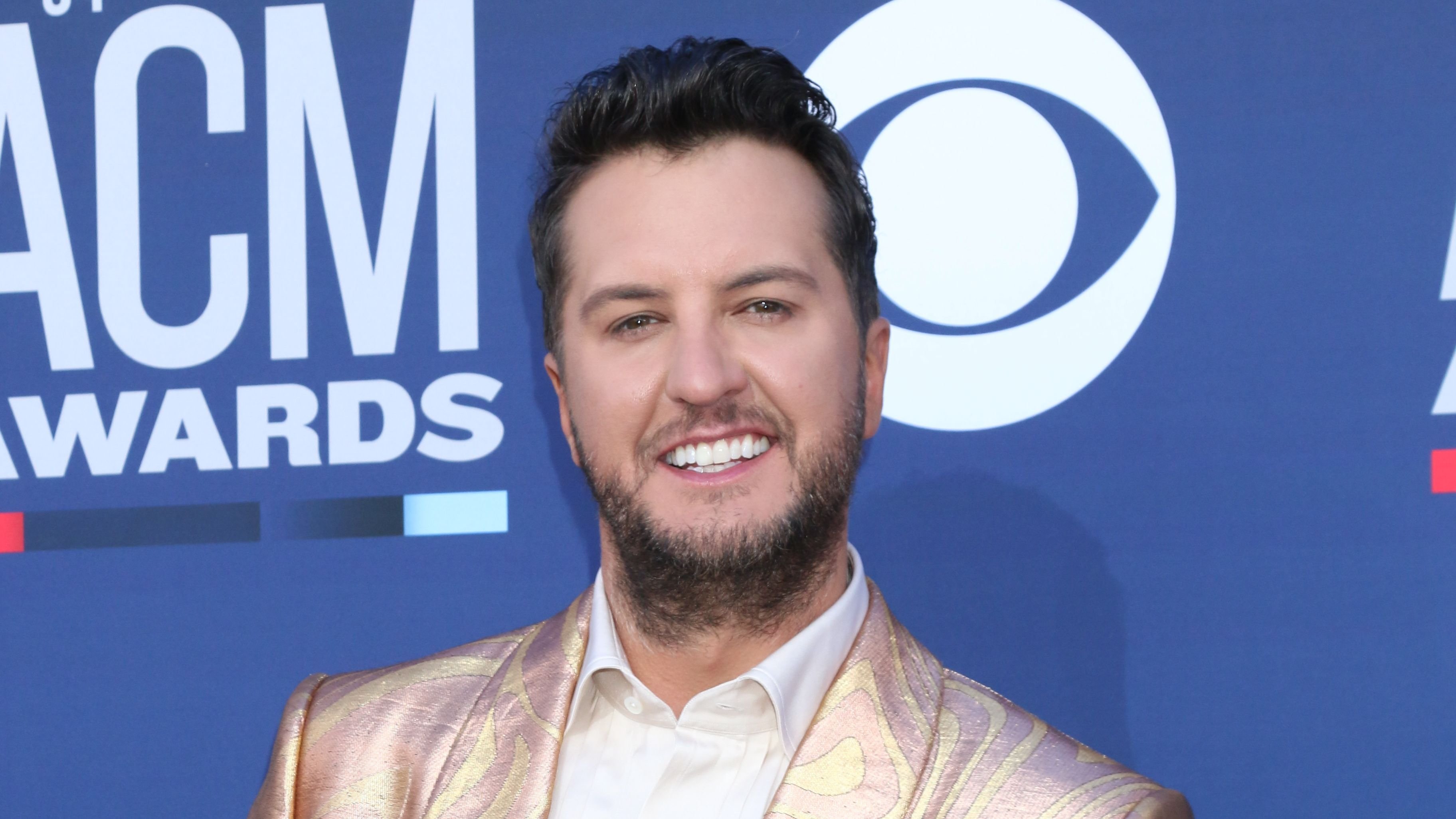 Luke Bryan Will "Probably" Slow Down His Career, He Says