You may have heard by now that Taylor Swift is going on tour and that it was nearly impossible for fans to get tickets to her new Eras concert. In fact, the debacle made national news and shed a largely negative light on Live Nation, which is responsible for Ticketmaster's website and the grief it caused fans this week.

However, Swifties were not the only fans grieving this week. Tyler Childers fans were also left out in the cold by Ticketmaster, and for the same reasons.

Childers Announced A Send In The Hounds Tour

Childers recently announced that he will be launching a Send in the Hounds tour in 2023 and that presale tickets would be available last week. Then, the presale went live on Ticketmaster according to plan, just like Swift's presale tickets did. However, fans were immediately greeted with heartache and chaos.

Ticketmaster Forgot To Protect Against Resales

Just like with Taylor Swift's presale tickets, Tyler Childers tickets were immediately bought up by scammers and bots who then resold the tickets at astronomical prices. Thankfully, however, Childers' resales weren't as horrific as Swift's. In her case, "nosebleed section" tickets that should have been $70 were now selling for $600 on StubHub. Many other nosebleed tickets were selling for nearly $1,000. In addition to StubHub, scammers were using VividSeats and TickPick.

Childers presales tickets were only slightly easier to obtain than Swift presales: They were still selling for $500-$600 on Stubhub, whereas premium tickets were going for $1,000.

As one furious fan noted on Twitter: "Been in line since 9am and currently 6124th for the presale of @TTChilders @walmart_amp but StubHub has me covered for $400 I can sit on a blanket in the lawn section. Is anyone gonna do anything about this before we all collectively stop going to concerts?"

Nothing Worked And Everyone Got Angry

In addition to the presale issues, there was a problem with the actual Ticketmaster site, which suddenly began to malfunction in the middle of all this commotion. After fans were given their Verified fan passcodes, they rushed to buy early bird tickets and subsequently crashed Ticketmaster.com. People found themselves mired in virtual lines for hours and hours, whereas some peoples' passcodes stopped working altogether. These technical issues unfortunately also affected Childers fans, who were unable to get their own early bird tickets.

One can only hope that the federal government's current ongoing investigation into Live Nation -- which runs Ticketmaster.com and essentially owns a monopoly on concert ticket sales -- will add a silver lining to all this. But for now, the fans must grieve. 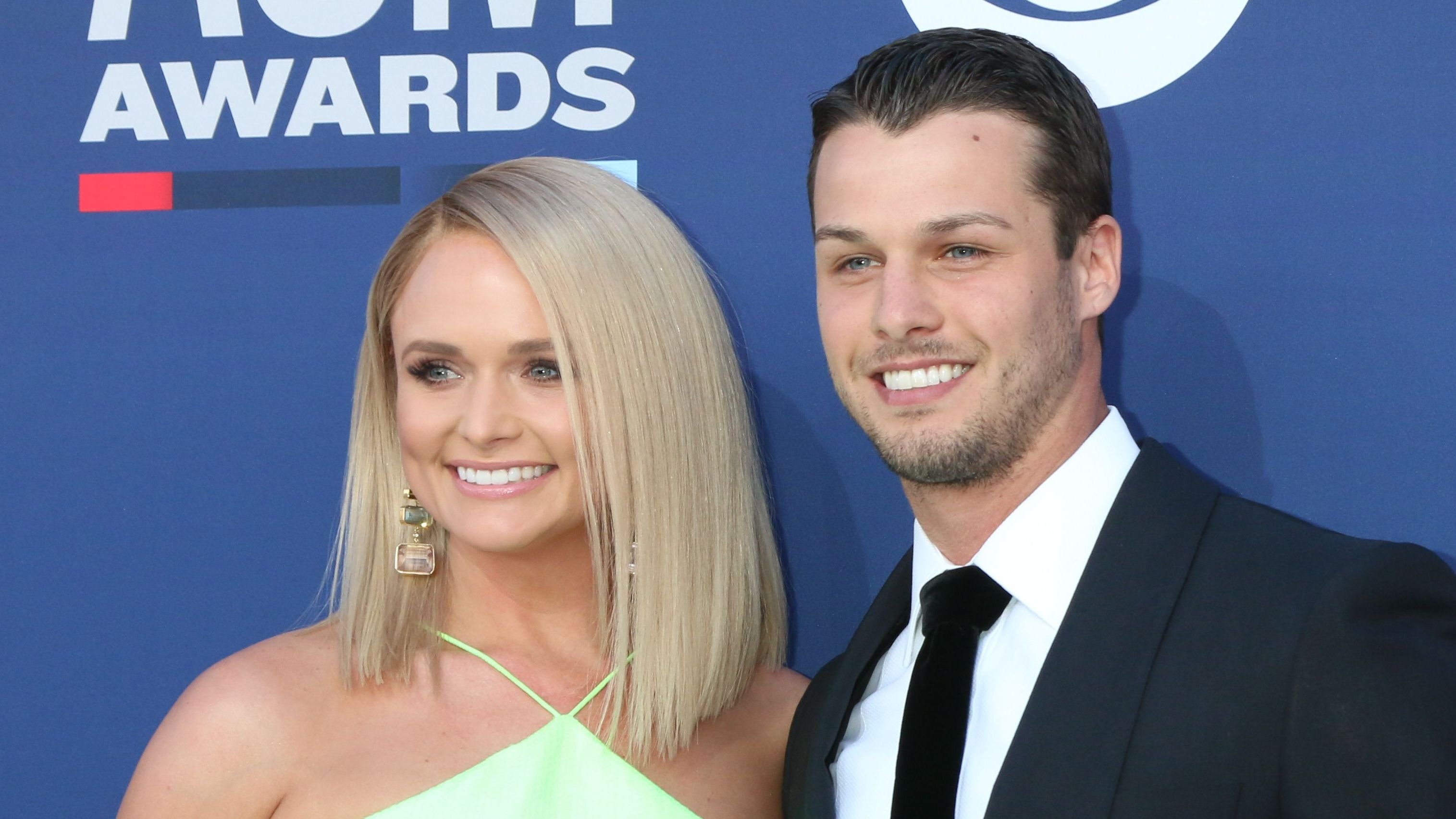