Some people will do anything to avoid a speeding ticket. In Florida Man Zachary Sibert's case, he was willing to jump out of his car and run from police across Florida's busiest highway.

According to the Brevard County Sheriff's Department, Sibert was driving 110 mph with a suspended license when police pulled him over on 1-95. He then decided to leap from his car and "play Frogger."

In a video released by Brevard County police, Sibert appeared to believe that dodging speeding trucks was more palatable than going to jail. The 29-year-old could be seen jumping out of his car and onto I-95 before escaping into Buffer Preserve, a 5,026-acre piece of land.

Courteous But 'Not Very Smart'

The Sheriff's department went on to commend Sibert on none other than his good manners.

“The good news is that Sibert yelled ‘I’m Sorry’ to our Deputy as he took off running and while he was a courteous criminal, he was not very smart,” said the Sheriff's department on Facebook.

Sibert was ultimately captured after allegedly offering to pay a driver to take him back up the interstate to his car. He was then detained after he was spotted hiding in the back seat of the driver's vehicle.

Definitely Not Out Of The Woods

Sibert will face several charges, including resisting without violence and driving with a suspended license. The native of Vero Beach has a bond set at $1,500 and will appear in court in December.

“I guess he forgot he was in Brevard County where we chase you and hunt you down if you run from us, so much to his surprise our Agents were still in the area and located Sibert,” said the Sheriff's Department in their post.

At Least The Sheriff's Department Had A Good Day

The silver lining, at least for the Sheriff's Department, was that they could have some fun with Sibert's case. Whoever was in charge of their social media on the day of the incident surely relished the chance to poke fun at Sibert's frogger skills and exceptional manners.

"All of that for driving with a suspended license," wrote the Sheriff's Department on Facebook. "Thankfully, no one was injured by Sibert’s actions as he made the stupid decision to play frogger while running across all lanes of the interstate."

They continued: "Hopefully Sibert enjoys his stay at the 'Brevard Big House' and while there, starts to learn that if you run from the Brevard County Sheriff’s Office you are only going to jail tired!!" 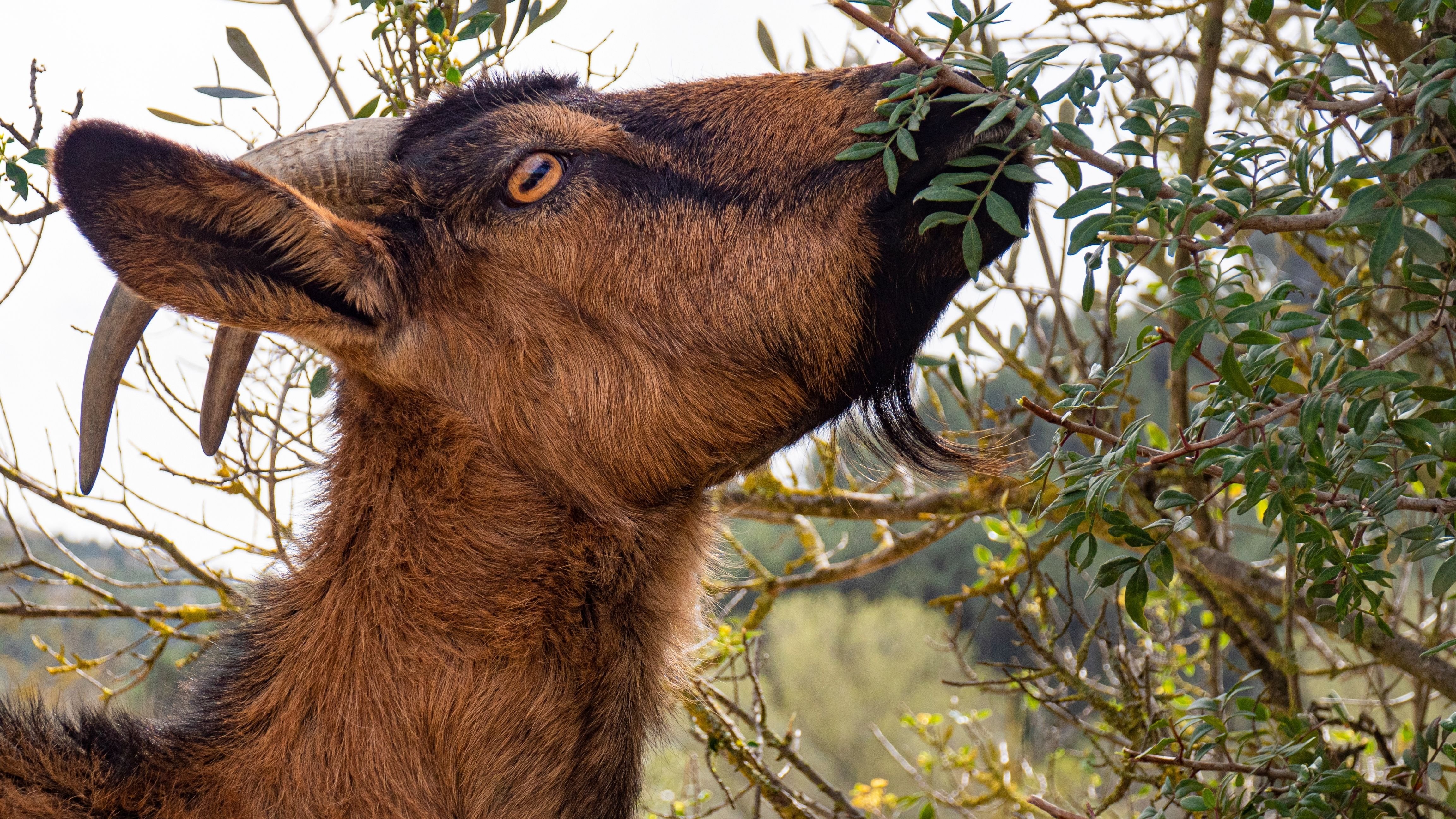 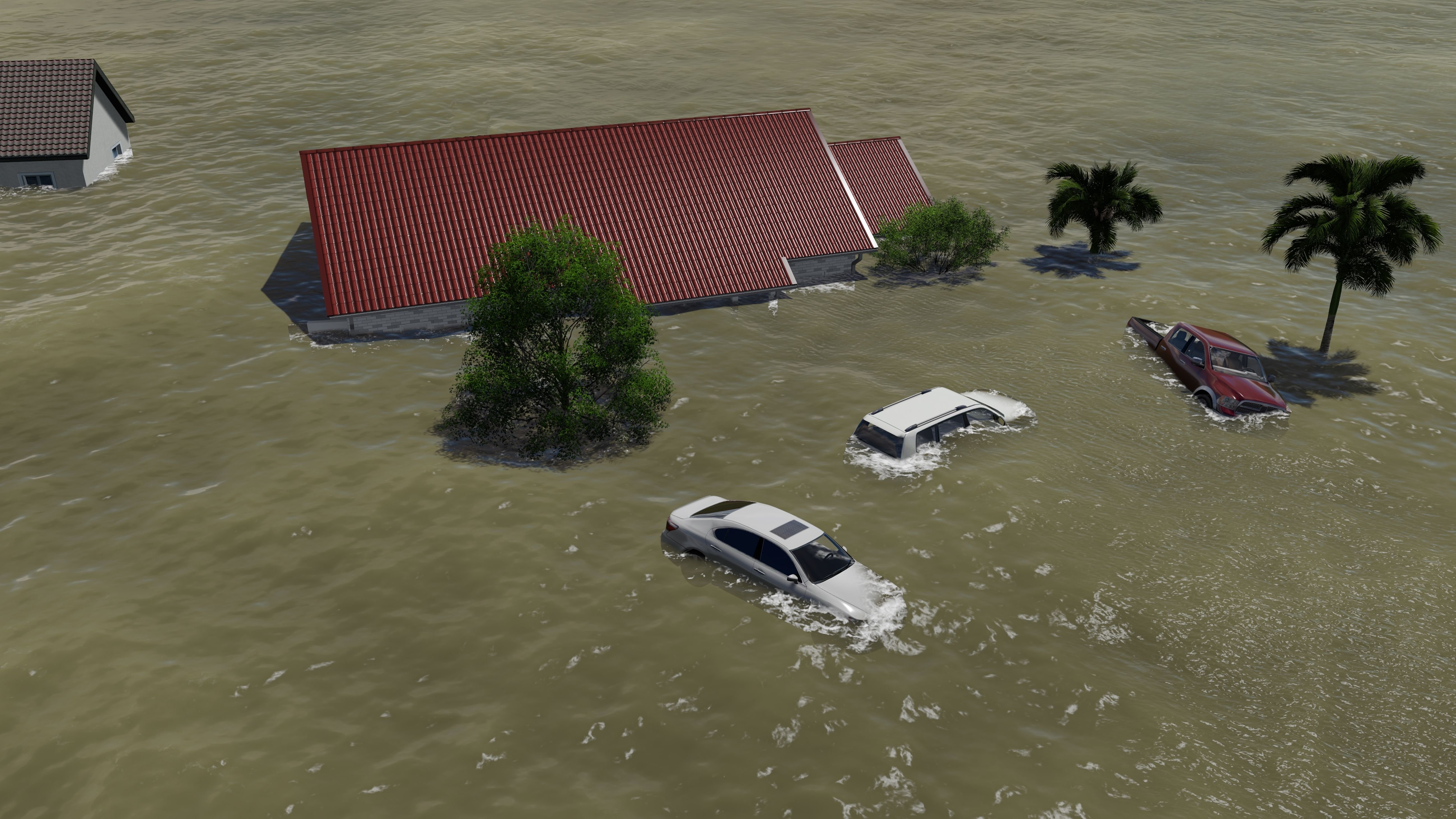