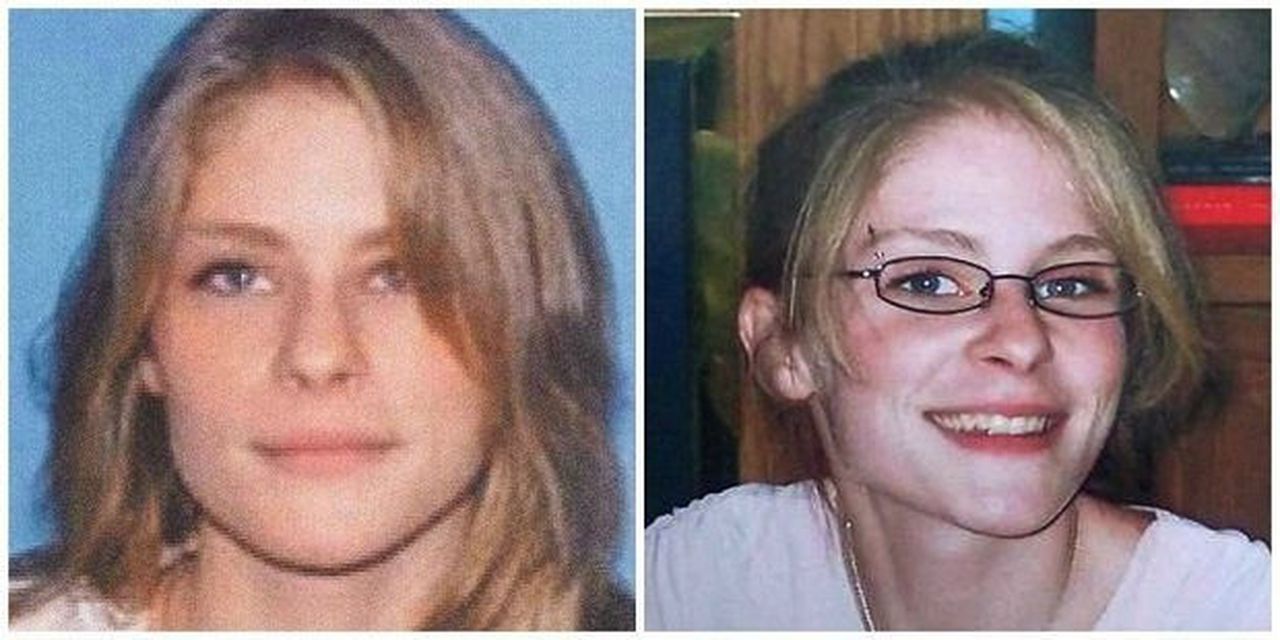 Jessica Heeringa's Killer Won't Cooperate: Will She Ever Be Found?

In the quiet lakeside town of Norton Shores not much goes on Monday nights, and Jessica Heeringa, a clerk at the Exxon station was planning for an uneventful shift. Unfortunately for her, the night would end up in violence.

A 911 phone call by a concerned customer who went to the store at 11:10 to find no one there prompted one of the most harrowing missing person's case the city had ever seen.

Upon arrival, the police found Heeringa was gone, but what put them immediately on alert was the presence of her jacket, purse, cigarettes, money, and vehicle. Blood droplets and pieces of a gun were the final evidence the police needed to come to the conclusion, that Jessica had not simply walked away, she had, in fact, been taken. 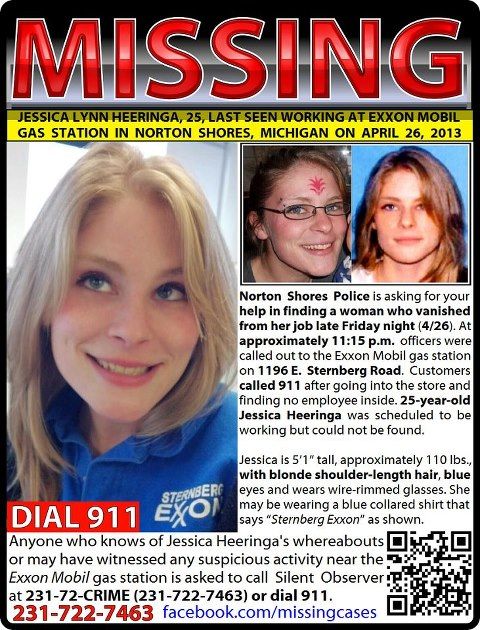 The search began rapidly as concerned police threw all they had at their disposal to find the mother of a young son and devastated fiancé both waiting for her at home.

For three years the police would search, using a 75-member task force that encompassed specialized divisions, such as behavioral sciences, technical services, aviation, and intelligence services. They followed up on more than 1,000 tips, executed over 30 warrants, performed ground, and underwater searches, and conducted searches on 20 residences.

The tight-knit community looked as well, as flyers began being posted on almost every business. But what was even more heart-wrenching for the community was the constant presence of Heeringa's mother who could be found week after week, close to the site of her child's abduction, handing out flyers and asking residents to report anything they can think of.

Ever hopeful her mother declined requests for memorial events for her daughter. She was sure one day she would walk through the door and back into her arms. Unfortunately, it was a reunion that would never occur.

While there was little evidence who had taken her, the one key piece to the puzzle was a silver minivan. The minivan was spotted around the station by multiple witnesses and caught on surveillance videos from multiple businesses heading away from the scene, between the time the last customer saw Jessica and the 911 call.

Police were also able to create a sketch of a customer that employees and other customers would often see flirting with Heeringa and witness her uncomfortable reaction each time he came in. The silver van and the sketch were all the evidence that the police had to go on, and with little luck on the sketch, they focused their efforts on the van. Though after months of followup, they were still unable to find Jessica.

Time passed, and while the search continued, there was little new evidence to help guide the search. But the perpetrator did not stay quiet for too long and soon the van resurfaced during the attempted kidnapping of a 16-year-old girl in 2016. Becoming lost after leaving a party, she encountered a man in a minivan who allowed her to use his phone, only if she did so in the car. Once in the car, he swiftly locked the doors and produced a gun. Fearful for her life the girl managed to escape through the window and alert a neighbor, prompting the assailant to abandon his quest.

Just a month after the abduction another unthinkable crime occurred. Rebekah Bletsch was out for her daily jog when three bullets were fired into her head. The evidence in this case would lead to a serial criminal more dangerous than the area had seen.

Ballistic from the murder of Rebekah Bletsch matched the gun found in a suspect's minivan. The minivan belonged to Jeffrey Willis. What else the police found made the search even more disturbing. The search yielded handcuffs, chains, ropes, syringes with sedatives, and a cash of phots with women bound and gagged.

Probably one of the most disturbing evidential fines was a folder on the suspect's computer entitled "vics." This folder was broken down into subfolders being both the name of Bletsch and Jessica. Jessica's folder contained news clippings and a serious of pornography with a woman who strongly resembled Jessica. It was this piece of evidence that caused the judge to hold Jeffrey Willis without bail in the murder trial of Rebekah Bletsch for which he was convicted and sentenced to life without parole, the stiffest penalty in the state of Michigan. 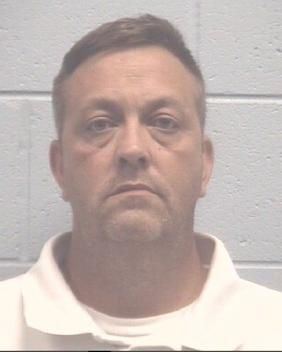 A cousin of Willis, Kevin Bluhm became the witness they needed to close the case on both Bletsch and Heeringa. He pled guilty to lying to detectives during a homicide investigation for both cases. Additionally, he pled no contest for being an accessory after the fact in the Heeringa case, after he confessed to helping Willis dispose of her body. He received a minimal sentence in exchange for his cooperation leading to an outcry by the community as his silence in Heeringa's case ultimately allowed the murder of Bletsch. But the public was also hopeful that Jessica would finally be found and her remains rightfully returned to her family.

Based on the testimony of Kevin Bluhm, the computer files, and witness identification, just six months after being sentenced for the murder of Bletsch, Wills was found guilty and sentenced in the case of Heeringa as well. Even as the trial was set to commence police worked desperately to locate Jessica's body in an open field where Bluhm said he helped Willis to bury her.

After being sentenced to life in prison twice with no parole, along with a number of other convictions, many were hopeful that Willis would finally break his silence and give Jessica's family the peace they deserve. But that one act of kindness after a hideous crime is not something that Willis is willing to give. He continues to claim his innocence in the Heeringa case, filing appeals on any grounds he could find, from a jury he felt was prejudiced against him to court errors, to media interference.

Even with a confession that their loved one was in fact a victim of murder, and a trial putting the assailant away for the rest of his life, Jessica's family are still denied the one thing that could give them the closure they need for their ordeal. They cannot provide their loved ones with the proper burial she deserves. And as her son continues to get older the family remains hopeful that she will eventually be found with or without Willis's help, so that her son and family can visit her final resting place.

History
By
Jordan Alexandra
Topics:
Mystery
Get the best of TheOffbeat in your inbox
Home Contact Us Privacy Policy
True Crime History
Must Reads The Latest Stories
Follow Us
©2021 The Offbeat, Inc. All Rights Reserved.