Among the possible crimes that someone might commit, murder is arguably the most heinous.

From the beginning of time, serial killers have fascinated historians, detectives, and the public alike. Perhaps no serial killer has been more fascinating and a topic of more conversation than the child serial killer who started killing at the age of 10.

Mary Bell served 12 years in prison and was released at the age of 23. What went wrong in her life that drove her to murder? How has she impacted the lives of others and what have we learned from her?

The Early Life of Mary Bell: A Life of Tragedy

Mary Bell was born in the late 1950s. Her mother was a prostitute who was only 16-years-old when she gave birth to Mary.

Reportedly, her mother told doctors to, “take that thing away from me" when Mary was born. Clearly, she was not wanted. A child deserves to be loved, not rejected. Sadly, this was only the beginning of tragedy in the life of Mary Bell.

If you thought things couldn't get worse for Mary Bell, then you are wrong. Things only went downhill from there. Her mother was often gone on, "business trips" to Glasgow. As a result, she was often leaving the young Mary behind.

While it might sound odd for a mother to leave her child behind, this was often a brief respite for Mary. When her mother was around, Mary was subjected to numerous forms of abuse, including physical and mental. This type of abuse only taught Mary to hate the world instead of growing up with love.

There was also a lot of evidence that Mary was unusually accident-prone. For example, Mary once accidentally fell out of a window. In other situations, Mary accidentally ingested sleeping pills. Of course, today, it would be obvious that these injuries were not accidental. This would be evidence of abuse and attempted murder. Today, we would label this as medical child abuse, also called Munchausen's By Proxy, which is a condition where parents hurt their children in an effort to gain more attention for themselves. Back then, they were simply dismissed as accidents. This is just further evidence that Mary's mother did not want her.

Furthermore, the mother of Mary even tried to give her away. Her aunt witnessed her mother try to give Mary away to a woman who had been unsuccessfully trying to adopt a child. Mary's aunt stepped in to stop this. This only reinforced to Mary that she was not wanted.

Mary was also subjected to sexual abuse. There were reports that her mother was actually trying to use Mary as a prostitute as well. Starting at the age of four, people were saying that Mary's mother was trying to prostitute her out to willing participants. Even though these have been uncorroborated by family members, it should come as no surprise that Mary was subjected to multiple types of abuse. 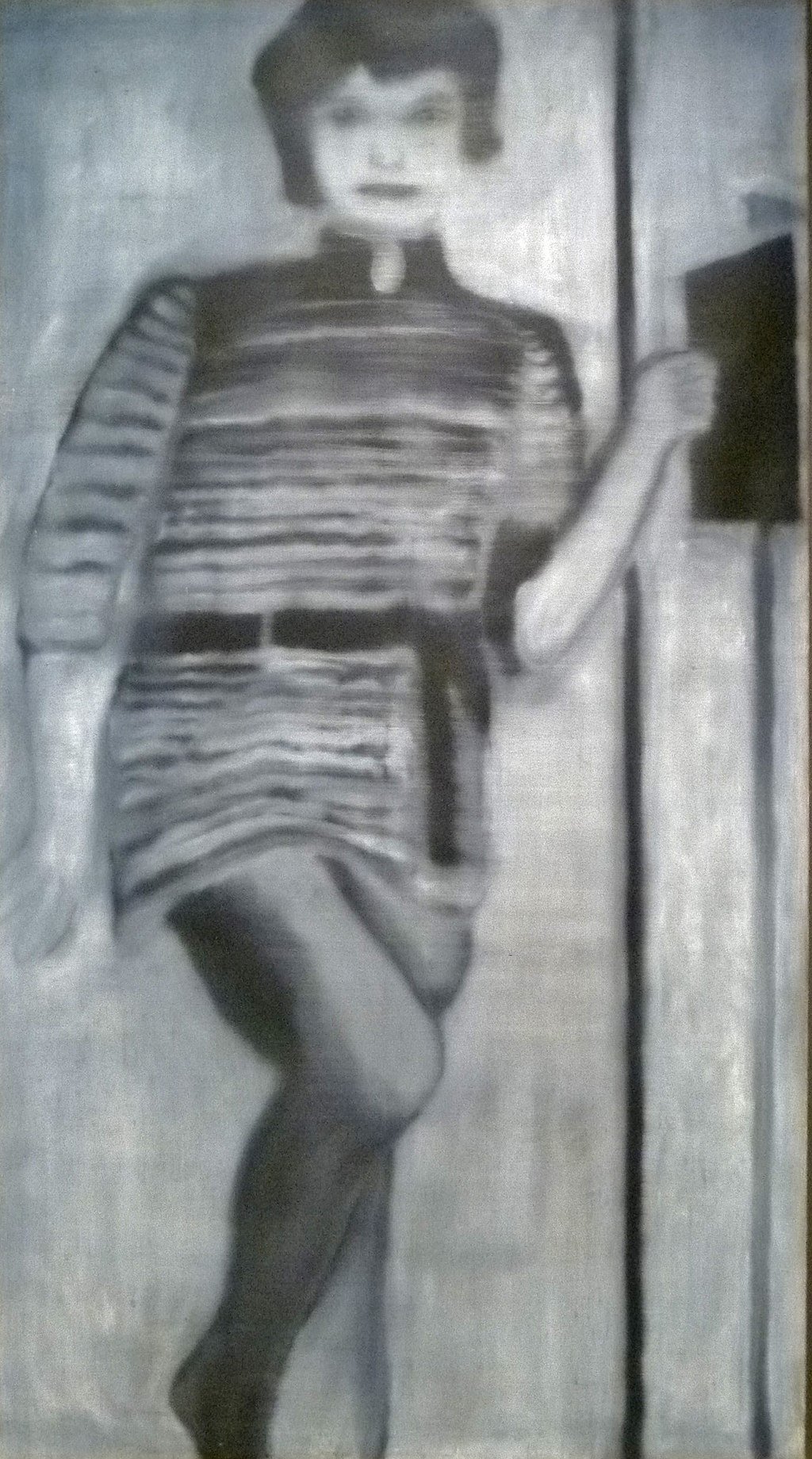 Lastly, Mary witnessed death for the first time. As a little girl, she watched her five-year-old friend get hit by a bus. This was the first time that Mary was exposed to violence and death of this nature. Of course, this would not be the last.

Eventually, enough was enough. Mary turned violent. For weeks before her first murder, people were noticing that Mary had been acting strangely. For example, Mary had been playing with a young boy who had been badly injured. The report says that he had fallen from the top of an air-raid shelter. Even though his parents thought it was an accident, hindsight says this was more likely due to Mary.

After that, parents went to the police to report that Mary had attempted to choke their children. Even though the police briefly interviewed Mary and lectured her along with her mother, there were no charges filed. This would turn out to be a mistake. 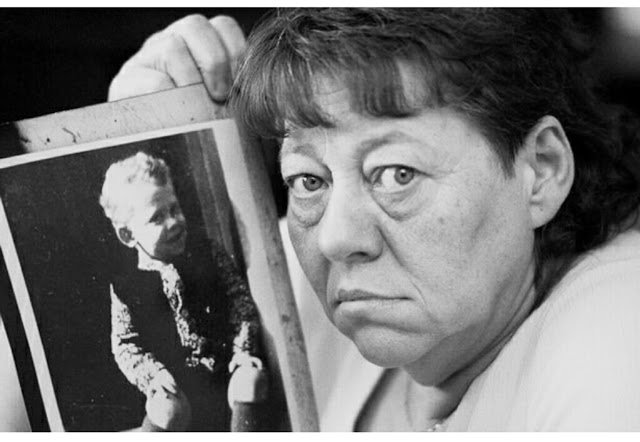 On the day before her 11th birthday, Mary committed her first murder. The date was May 25th, 1968. Mary had strangled a four-year-old boy to death in an abandoned house that was located in Scotswood, England. Mary was proud of what she had done. This is evidenced by the fact that she wanted to return to the scene with her friend. It turns out they had been beaten to the punch by a couple of local boys who had been playing in that house. They found the dead body.

It turns out that the police dismissed this as an accident. There was an empty bottle of painkillers and no signs of violence. Therefore, they did not charge Mary with murder. This comes in spite of the fact that Mary was bragging to her friends about killing the boy. Because Mary had a reputation as a liar, no one believed her.

Two months after the first murder, Mary killed again. She strangled a three-year-old boy, mutilated his body with scissors, scratched his thighs, and destroyed his penis. She even scratched the letter “M” onto his torso. Eventually, Mary broke down under questioning by the police and was arrested. At trial, she was described as someone who killed solely for pleasure and the press labeled her as “evil-born.”

Mary Bell Does Her Time

Mary Bell ended up serving 12 years in prison for her crimes. She was released from prison in 1980. People did not forget about her crimes. The press continues to be fascinated to this day. The authorities running the prison impressed with her rehabilitation and placed her in protective custody.

To this day, Mary Bell is alive, living under a new identity, and has been placed under strict probation. She would be 63 years old today. Her crimes have been studied in an effort to prevent similar crimes from happening in the future. At the same time, her victims feel like their rights have not been protected as well as those of a murderer.