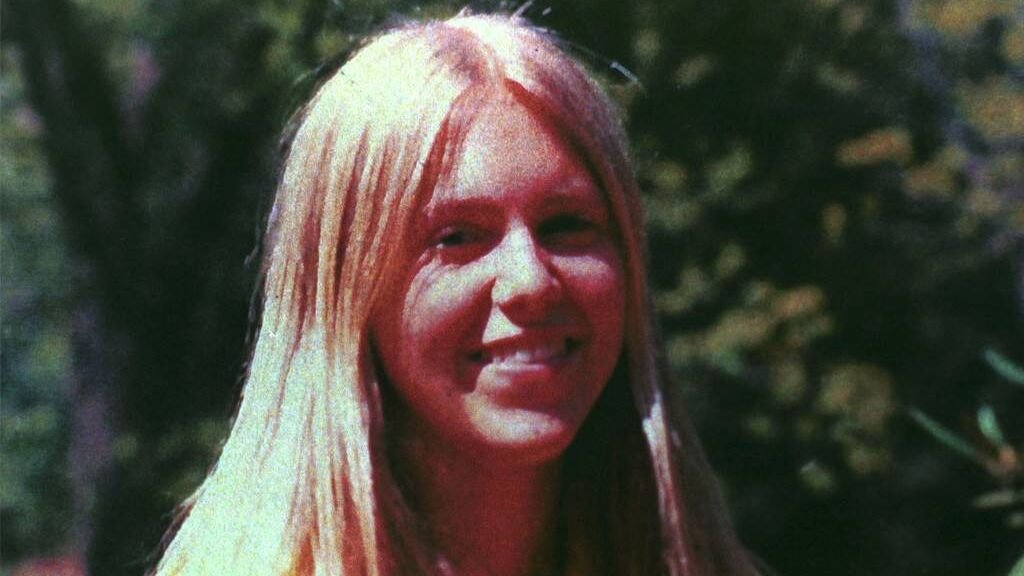 It had been only 18 months since the Moxley family had moved to an affluent and gated community in Greenwich on the Connecticut coast. Mr. Moxley, Martha Moxley’s father was a partner in an accounting firm.  15-year-old Martha was a high school sophomore student and she was popular among her classmates. Their neighbors were the Skakels. Martha was acquainted with the two Skakel boys who were Thomas Skakel, 17 years of age, and Michael Skakel who was 15 years old.

On October 30, 1975, Martha was with her friends and they set out for a fun and mischief night where they would pull harmless pranks in the neighborhood. Martha’s mother was at home alone. Her brother John, who was 17 years old, was out with his friends and her dad was on a business trip out of town.

That night Martha Moxley was last seen by her peers with Thomas Skakel “falling together behind a fence." Friends remember that Martha was flirting with Thomas and they even kissed that night. But what began as a fun-filled and flirtatious night ended up in disaster.

The Last Time She Was Ever Seen 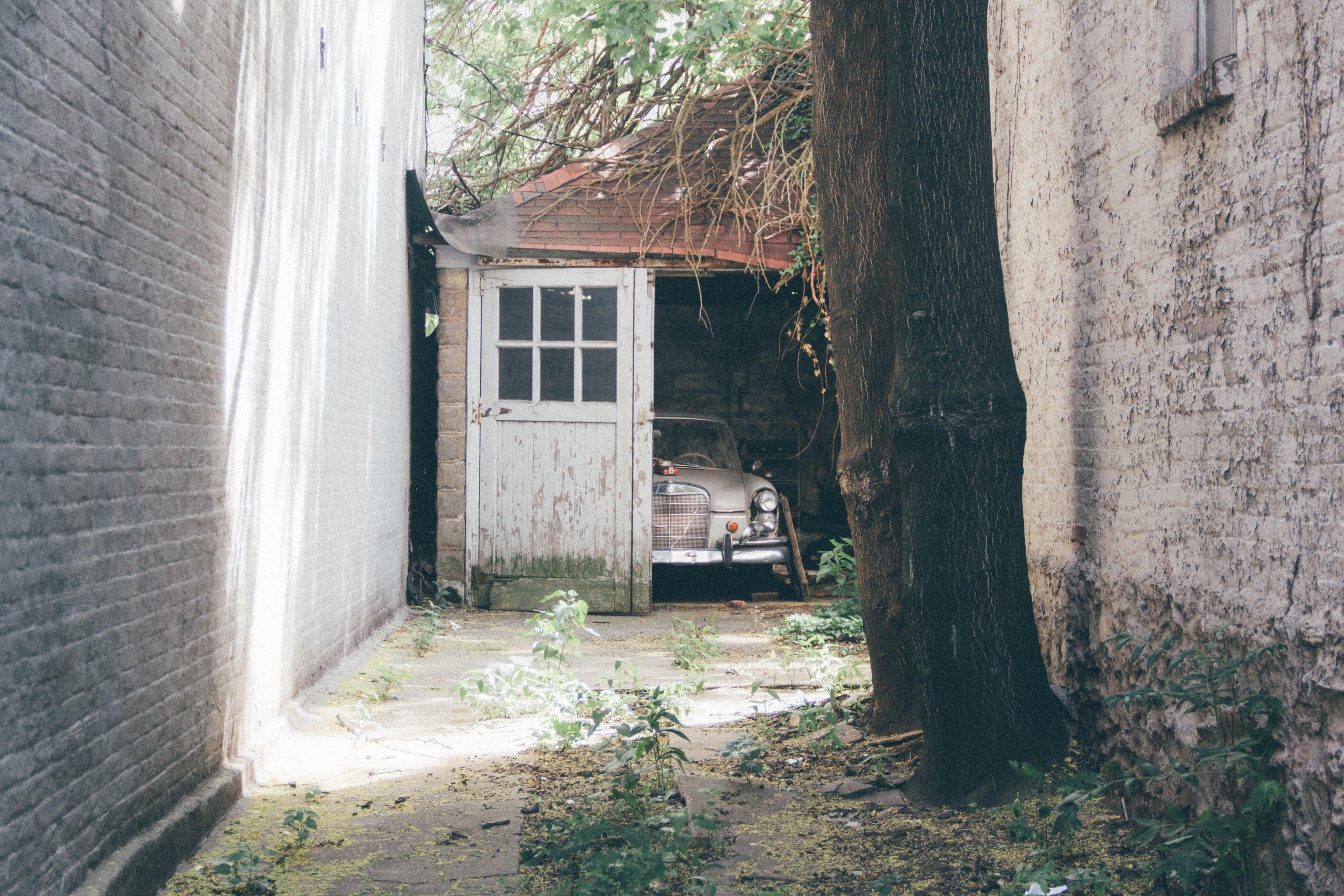 At around 11 p.m. Martha’s mother was downstairs watching the news. John returned home soon after, and Mrs. Moxley fell asleep on the sofa. When she got up at around 1:30 or 2 a.m. Martha still hadn’t returned home. She sent John to look for Martha but he returned having said that he couldn’t find her. Mrs. Moxley even called the Skakel residence a few times throughout the night. 18-year-old Julie Skakel, one of the Skakel children, answered the phone each time.  When she asked if she could speak to Thomas, she noticed that none of the Skakels sounded sleepy at the odd hours of the morning.

Martha’s mother continued looking for her the next morning on October 31, 1975. She called more friends, and even notified the police. Finally, she went to the Skakel’s house herself, thinking that Martha could have fallen asleep in the motor home of the Skakel’s driveway. She saw Michael Skakel dressed in a t-shirt and a pair of jeans and later described him as looking “hung over”.

At around 12 p.m. the same day, Martha Moxley’s body was found by one of her teenage friends in her parent’s back yard; face down, under a tree. Though her pants were pulled down, forensic examination determined that she had not been sexually abused. But beside her body there were pieces of a Tony Penna iron golf club (which had belonged to Mrs. Skakel). Martha she had been stabbed and bludgeoned by the club. Forensic examination revealed that she had been struck at least eight or nine times on her head. There was also a reddish mark at the top of Martha’s left inner thigh and a similar mark on the right thigh. It meant that “these marks were consistent with bloody hands trying to push the victim’s legs apart”.

Everyone at that time guessed that the murder must have been committed by someone outside of the community. However, the pieces of the golf club suggested otherwise. The evidence directly re-directed inspectors and police to the Skakels. 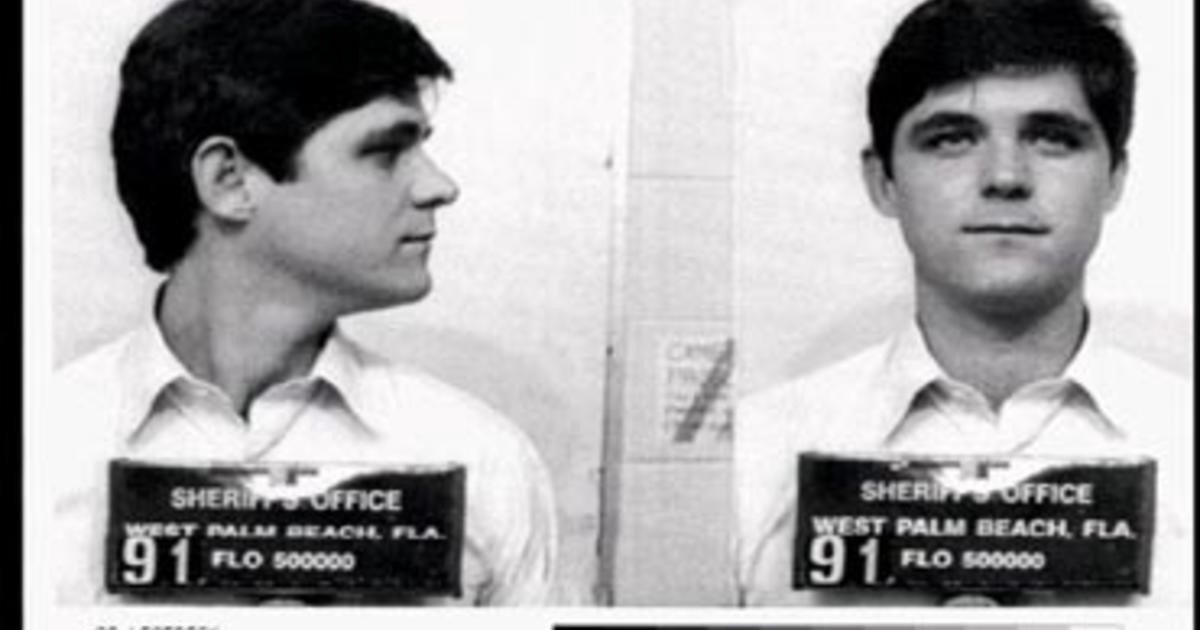 Since Thomas Skakel was the one who was seen with Martha Moxley last, he was obviously the prime suspect. However, there was also another suspect, Kenneth Littleton who was Skakel’s home tutor. When authorities questioned both Thomas and Michael Skakel, they were unable to consistently recount the incident of the previous night. Thomas said that he walked Martha back home at around 9:30 p.m. and went home to watch “The French Connection” along with Kenneth Littleton. But when Littleton was questioned by the police, he confirmed that they began watching “The French Connection only around 10:30 p.pm. He also stated that Michael returned within half an hour since that time.

The case gained popularity because of the connection of Michael Skakel with his aunty Ethel Skakel Kennedy, widow of Robert F. Kennedy. Michael was then sent to Elan School which was actually a treatment center in Maine for troubled youths. Two students there confessed that they heard Michael confessing that he killed Martha Moxley with the golf club. He even told another student there, Gregory Coleman, a witness in the case, “I’m going to get away with murder. I’m a Kennedy.

Investigators later concluded that both Thomas and Michael were romantically inclined and interested in Martha. Elizabeth Arnold was another classmate of Michael’s who said that Michael felt that his brother had stolen his girlfriend.

When a rumor passed around that it might have been William Kennedy Smith who was the Skakel family’s former physician who killed Martha, the case was re-opened. 1n 1991, William was tried and acquitted for rape. Because the case was re-opened, Ruston Skakel hired Sutton Associates which was a private detective agency to investigate the murder. Their report later revealed to the media that both the Skakel brothers kept changing their alibis on the night that Martha was murdered. 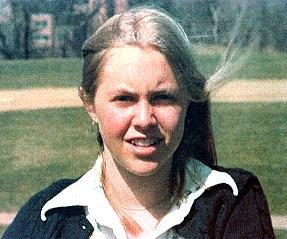 On May 7, 2002, Michael Skakel’s trial began and on June 7, 2002, he was convicted of murder and sentenced to 20 years in prison. He was denied parole on October 24, 2012, and on October 23, 2013, was granted a new trial. Skakel was finally released on a $ 1.2 million bond but there were other conditions attached as well. He could have no contact with the Moxley family, needed to be monitored by GPS, and could not leave Connecticut without permission. However, he has moved to Westchester County in New York. He Was Accused Of Murdering His Entire Family - But Did He Do It?