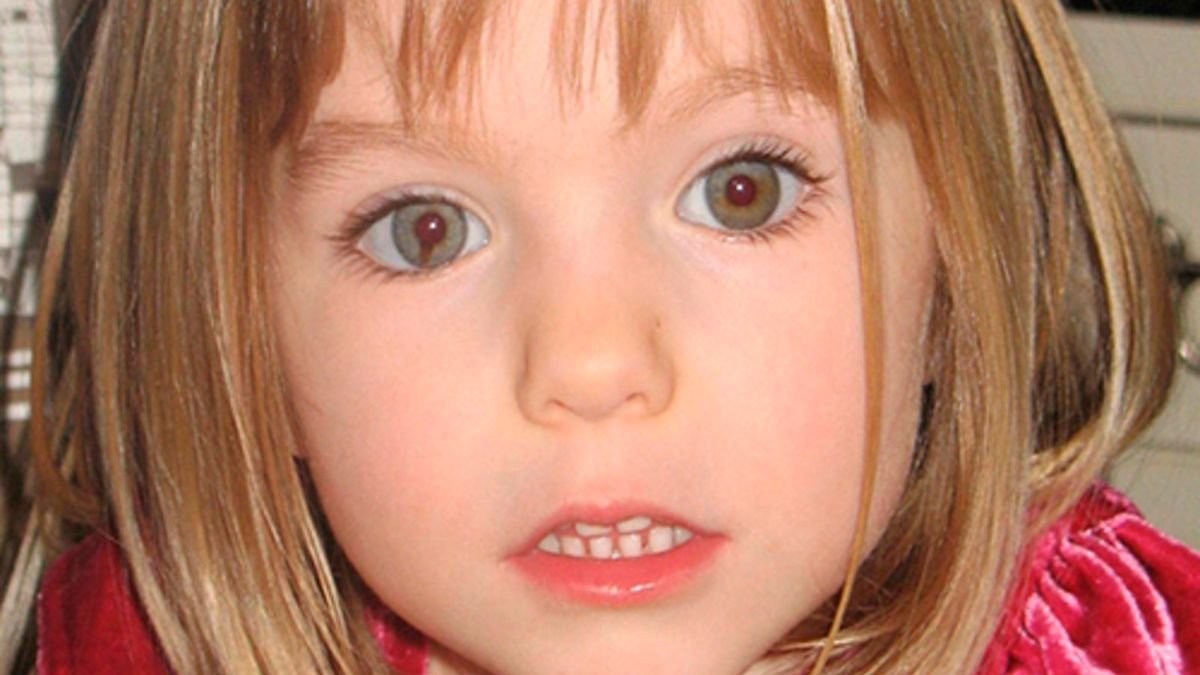 People have a fascination with disappearances. The concept that a person can simply vanish without a trace leaves many with a feeling of unease. Child-napping incidents are equally notorious in their macabre attraction, as they manage to erupt a sense of outrage in all corners of society due to their callous appropriation of innocent children.

And while a case like the Lindberghs' may have sent shockwaves in the early half of the 20th century, another case holds the title as the most publicized and most well-known child disappearance ever.

Few names ring so loud and so true in British popular culture than the name of Madeleine McCann. Over the years since she vanished, the disappearance of the young Madeleine has managed to become a morose symbol of everything from police incompetence, rising inequality, class struggle, and the ethics of responsible parenting.

Her image is one that is known all over the world: a young girl staring into the camera. She can't be more than a few years old, her right iris has a distinctive mark that cuts down to the bottom of her eye, and she wears a somewhat vacant expression that would be as iconic as any celebrity. That girl is Madeleine.

But who is Madeleine? How did she vanish? Who was responsible for the disappearance of a young British girl tucked away in the safety of her parent's hotel room—and why? 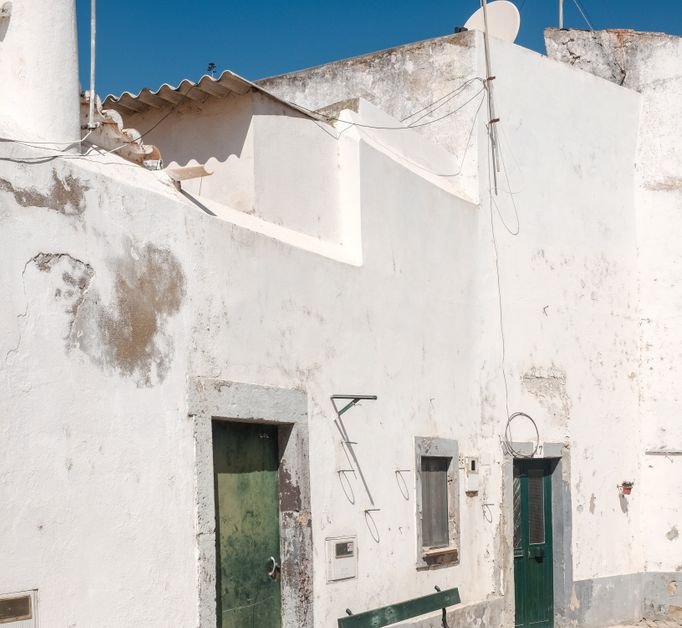 The day was Thursday, 3 May 2007, the penultimate day of the McCann family's trip to Praia da Luz in Portugal. The mother and father—Kate and Gerry McCann—were typical, affluent, white, middle-class Brits, and they had brought their three children so that they could enjoy their time in the sun-soaked sands of the southern Portuguese coast.

And while it was the penultimate day of the trip, it would be the final day that any of the McCann family saw Madeline, the eldest child, ever again.

May 3rd began like any other day of the family's trip. The McCann's spent their time indulging in the region's local offerings to tourists, a common sight in Luz, which has been dubbed "Little Britain" due to its magnetic pull and eager accommodation towards British holidaymakers.

The children spent the morning at the resort's Kids' Club before the family spent lunch by the pool. This was where Kate McCann took the last known photograph of her daughter.

By the time the evening rolled in, Kate and Gerry put their three children to sleep in their holiday apartment, located at 5A Rua Dr. Agostinho da Silva. The couple then headed to a local Tapas restaurant, leaving the three children behind. The 5A building was roughly 160ft away from the restaurant, but visibility only allowed for a view of the roof of the building, and none of the exit and entry points. Similarly, the route to and fro the restaurant and 5A was actually 295ft in walking distance due to obstructions and a lack of direct access.

The McCann's and their friends did the same thing the previous three nights, and every 30 minutes members of the group would momentarily leave the restaurant to check on their children. Gerry first checked on the McCann children at roughly 21:05, where they were found sleeping soundly. Gerry reported seeing nothing to arouse suspicion, other than that he noticed the door to the children's bedroom was wide open when he remembered leaving it barely ajar. Regardless of this, Gerry returned the door to its original position before heading back to the tapas restaurant.

After a friend named Matthew Oldfield offered to check on the McCann's children for them, he noticed that the door to their bedroom was open. However, he did not adequately look far enough into the room to discern whether Madeleine was there.

The final check occurred at around 22:20, where Kate entered the children's room and saw that while her blanket and stuffed animal Cuddle Cat were resting in her bed, Madeleine was gone.

Gone Without A Trace 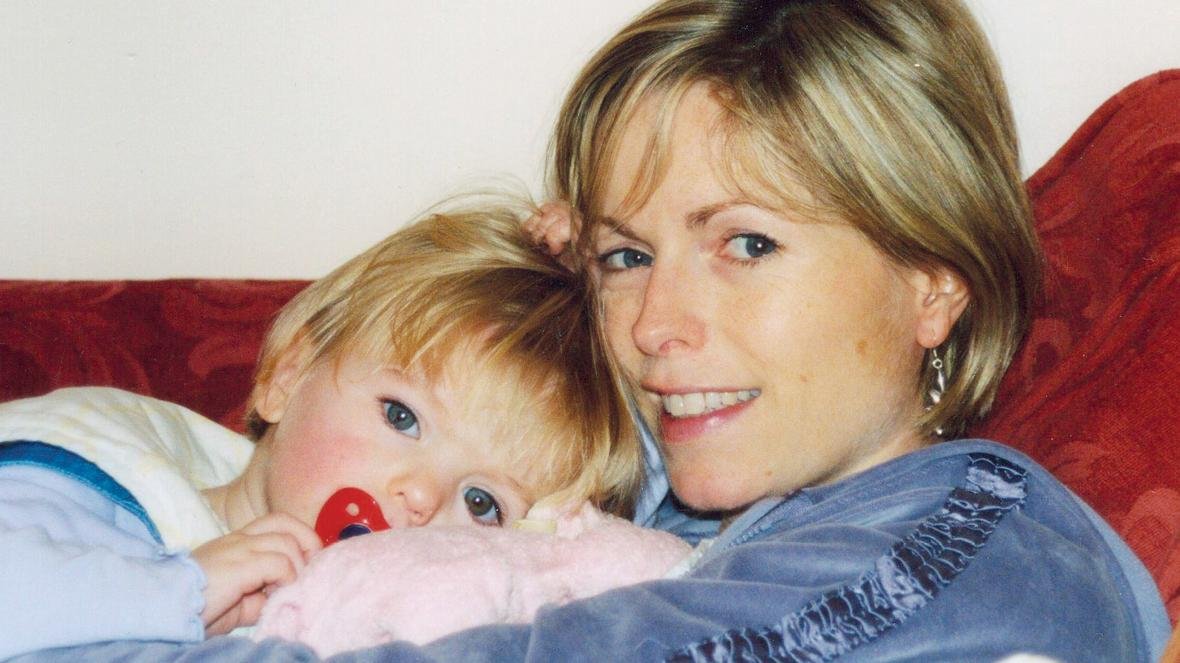 An initial search, comprised of police officials, resort members of staff and the McCanns took place until 04:30 the next morning. According to a testimony included in a documentary released by Channel 4's Dispatches, you could hear people calling the name 'Madeleine' all accross Luz.

And while a media blitz would soon follow, the initial response from local Portuguese authorities has been widely accepted as a significant failure. Multiple accounts of negligence were recorded, including a failure to secure the crime scene, border patrols were not given a description of Madeleine, and many residents of the resort were not interviewed.

This factor, as well as many other factors in the story of Madeleine's disappearance, have led to questions on who abducted Madeleine, and what exactly their motives were. 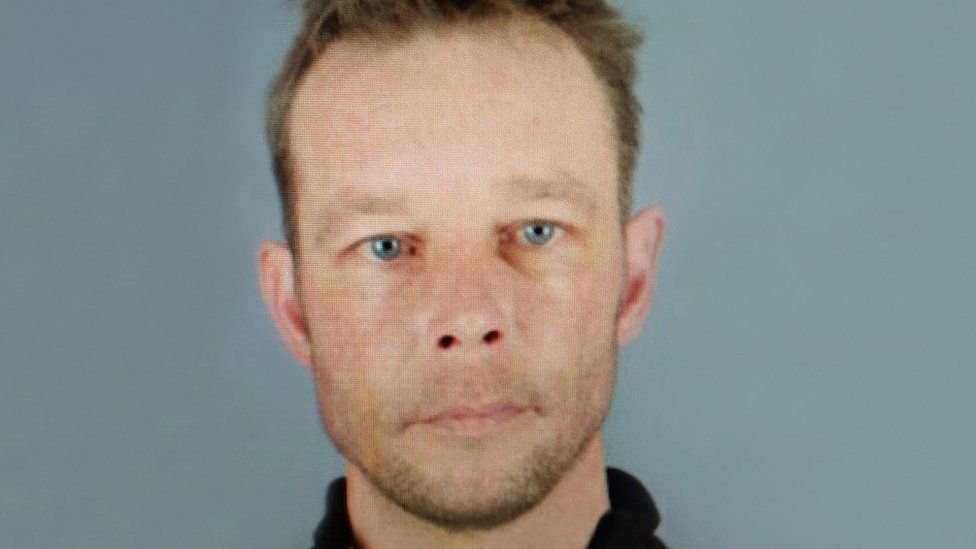 Over the years of research and inquiry, there have been a number of potential leads towards the culprit or culprits. 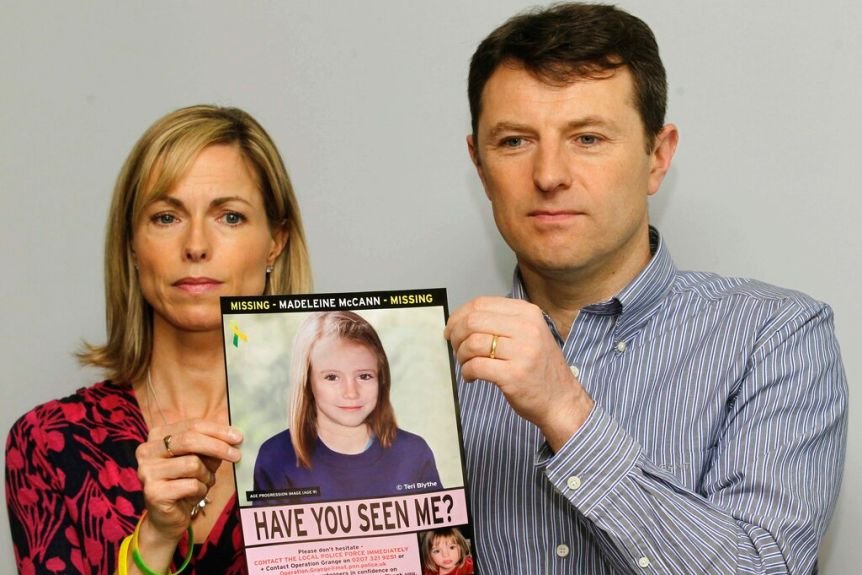 In the context of British society, Madeleine's disappearance sent shockwaves across the media landscape not only in 2007 but in the years to come as well.

Many commentators were quick to draw connections between how the McCann's had been lionized by the British media due to their middle-class and white backgrounds. Class divisions within British society were suggested as the primary reason that the McCann's were not criticized more heavily for leaving their children unattended, and many felt resentment towards the financial opportunities the McCann's had been given after their daughter's disappearance.

Other criticisms were made against how much financial support the McCann case had received compared to other missing children cases, especially in instances where the children were not white. Some have drawn connections to Missing White Women Syndrome. Operatives working on the McCann case have continued to apply for additional funding every six months, which has drawn ire from some, claiming that the money is better used in austerity Britain.

Regardless, Maddy's image still echoes throughout the British media. Her face continues to be used en masse by those who worry about Madeleine's wellbeing, as well as those who are convinced her parents are responsible for her disappearance. In fact, research by the University of Huddersfield revealed that the "#McCann" hashtag —which first emerged when the case first broke back in 2007—was still producing more than 100 tweets per hour.