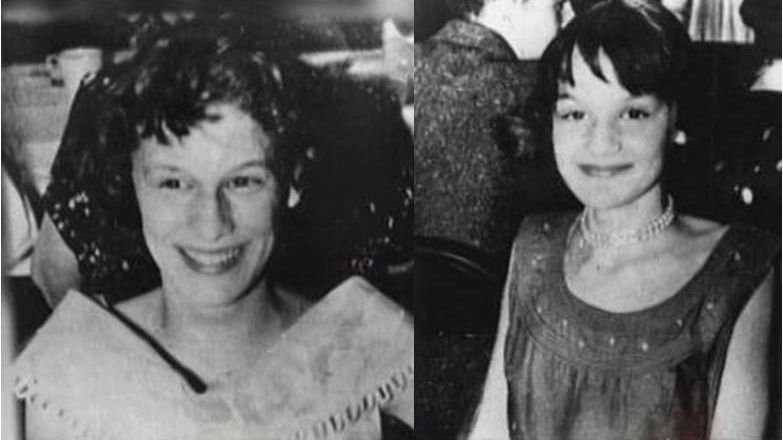 After 64 Years, Who Murdered The Grime Sisters?

The youthful innocence of 1950s Illinois came to a screeching halt on the evening of December 28, 1956, as Barbara and Patricia Grimes were found dead on the side of a highway.

Their nude bodies had been previously dumped behind a guard rail, where heavy snowfall obscured them from view.

The case is as cold as the ice that surrounded the girls’ bodies. In the 60 years since the murders, nobody has ever been charged with the crime and the possibility of locating the perpetrator seems to diminish each passing year.

Who Were The Grime Sisters?

Barbara and Patricia Grimes were incredibly close siblings who were, like many young women at the time, devoted Elvis Presley fanatics. The King had made his motion picture debut in the 1956 film Love Me Tender and the Grimes sisters had seen the movie so often that they could almost recite the film’s script verbatim.

The girls decided to watch the film for the eleventh time on December 28, 1956, and headed for the local Brighton Theatre which was just over a mile from their home. Numerous sightings at the theatre confirm that the sisters were indeed at the screening and appeared to be in good spirits. Popcorn was hoovered down and Presley’s questionable movie songs rang out over the speakers. Nothing was untoward, and the audience dispersed as normal after Love Me Tender’s conclusion.

When Did They Disappear? 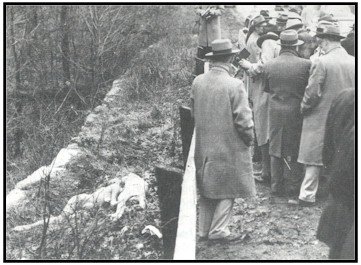 The Grimes sisters failed to return home after the film. Although they had been given permission, and the money, to see a second screening, nobody can recall seeing them after the conclusion of the first one.

As the evening drew on, the girls’ parents became increasingly agitated at their absence and sent the other siblings to the bus stop near their home to wait for Barbara and Patricia. When the last bus arrived without them, the police were notified.

The Cook County Police Department launched an unprecedented investigation aimed at locating the two young girls. However, the initial response displayed by the authorities was one of nonchalant indifference and near-apathy.

The police considered the Grimes sisters as naive, Elvis-obsessed youths who had perhaps gone on a pilgrimage to Memphis hoping to catch a glance of their idol. They may have even left Illinois entirely and lived traveling town to town - just as Elvis was doing at the time.

Facing growing concern from the distraught family, however, those theories were abandoned. It had now been several days since the sisters were last seen and hope was quickly dwindling. Several witnesses reported having seen the girls either on or after the evening of their disappearance but no concrete evidence ever surfaced.

Elvis Presley was informed of the disappearances and personally pleaded for their safe return.

On the freezing morning of January 22, 1957, a construction worker glanced at two flesh-colored apparitions behind a highway guardrail. Convinced he had merely gazed upon two discarded mannequins, he drove off without further investigation. As he began to reflect on the incident, however, he developed a feeling in his gut that something wasn’t quite right.

Upon returning home, he told his wife about the discovery and asked if she would accompany him to the roadside. The woman, Marie Prescott, fainted once she examined the forms in closer detail. Far from being mere mannequins, the pair had actually stumbled upon the remains of the Grimes sisters.

What Killed The Grimes Sisters? 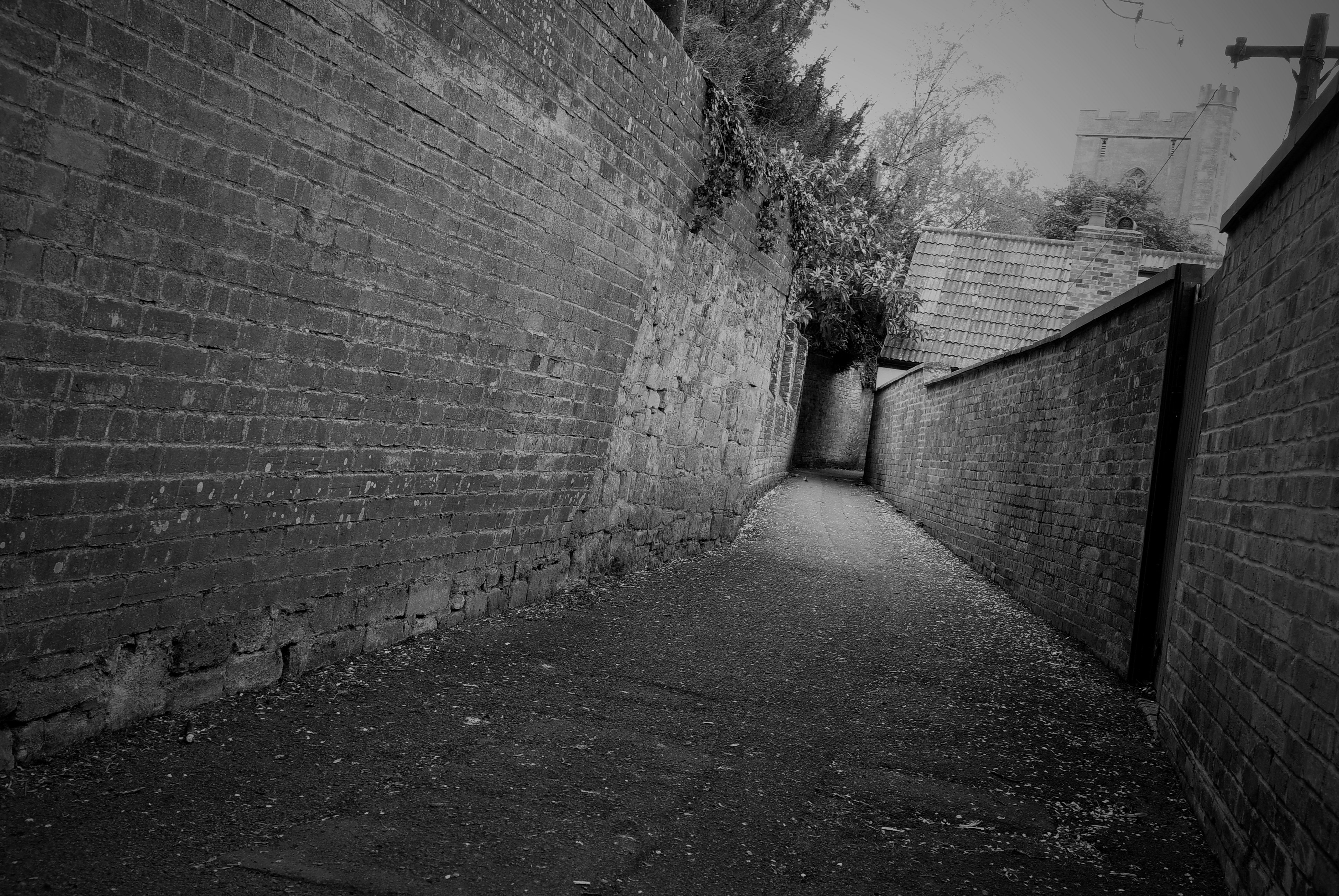 The lack of a fatal wound on both sisters begs a question - what killed them?

Wounds inflicted by an object similar to an ice pick were found on Barbara’s chest and signs of heavy trauma were evident on both girls.

There was, however, disagreement upon whether or not any of these wounds would’ve been sufficient enough to be fatal. The condition of the bodies suggested that they had only been dead for a short time, however, the stomach contents of both sisters seemed to suggest that they died only a short time after visiting the cinema.

There was no obvious cause of death, though, as numerous different pathologists bickered over the ultimate fate of the girls. Investigators were accused of bungling the case and ruining any forensic potential within the crime scene. With the authorities at a complete loss, the official cause of death was listed as ‘’exposure’’.

Who Killed The Grimes Sisters? 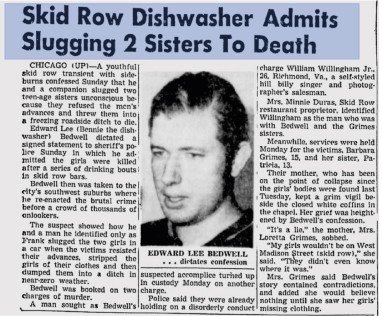 In theory, the mystery of the Grimes sisters’ murders can still be solved. However, the chances of that happening diminish as memories fade and people pass away.

There are a handful of suspects who come to mind and each one is worth consideration for their own different reasons.

One of the first tips that investigators received in relation to the disappearances involved a man called Edward Bedwell.

Bedwell worked as a dishwasher in a grim area of town. His tall frame and sideburns lead many news outlets to comment that he strongly resembles Elvis Presley. Authorities tracked Bedwell down after a tip-off, and he was formally charged with the murders after signing a confession. Allegedly, he and an accomplice held the girls hostage for a number of days, plying them with alcohol and feeding them hot dogs. When the sisters refused their sexual advances, they were beaten into unconsciousness and thrown behind the roadside guardrail in the nude, where they froze to death.

The confession did little to persuade the Grimes family. The mother, Loretta, stated that the confession was a lie and the girls would never have visited the skid row area of town. Furthermore, toxicology reports confirmed that neither girl had consumed alcohol nor had they eaten hot dogs. Bedwell admitted to a false confession under the illusion that him doing so would result in his release. The charges were dropped.

A modern investigation by private investigator Raymond Johnson led to the now-deceased Charles Melquist as a possible suspect in the case.

In 1957, Melquist had abducted, killed, and decapitated 15-year-old Bonnie Leigh Scott before dumping her body on the side of a road - only 10 miles away from where the Grimes sisters were found.

That same year, a mysterious phone call had been placed to Loretta Grimes where the caller revealed knowledge of a physical deformity on Patricia that had never been made public. After Scott’s body was discovered, another phone call was placed to the Grimes home and Loretta was adamant that it was the same man.

Melquist bore a closer resemblance to Elvis Presley than Edward Bedwell which is notable because a witness had stated that he saw the girls talking to a man who looked like Presley on the night of the disappearance. He also was a convicted murderer with a similar MO to the killer of the Grimes sisters.

Johnson concluded that Melquist had indeed been the man who murdered the Grimes sisters but admitted there was no concrete evidence available for a posthumous charge. Without definitive proof of Melquist’s involvement, the murder of the Grimes sisters officially remains unsolved. 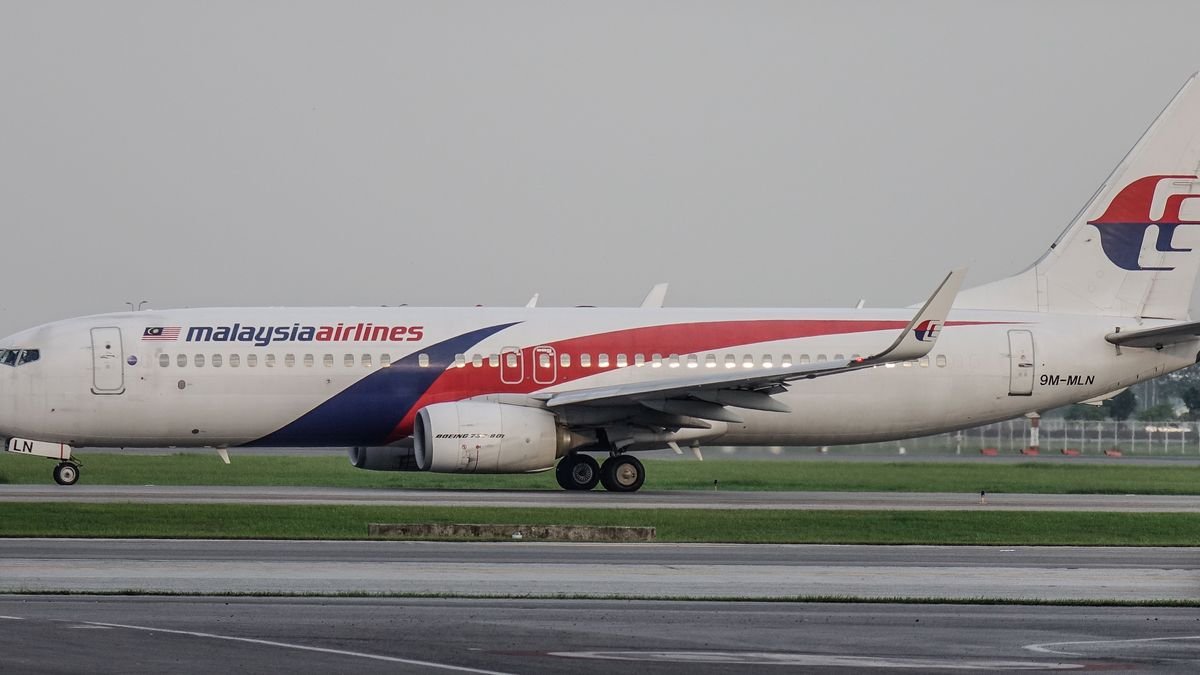