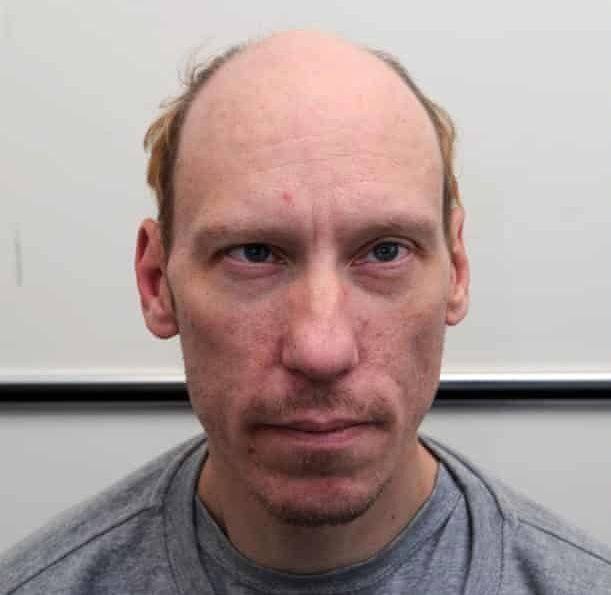 Drugged, Killed & Left In A Cemetery: How The Grindr Killer Evaded Police

Dating apps have become a normal part of the 21st-century. There's never been an easier time in human existence where young people—especially those in the LGBTQ+ community—can explore their sexualities in a safe space that's free from judgment. But these spaces aren't always as safe as we might like to think they are.

Unfortunately, like all leaps in technology and societal interaction, dating apps are but just another weapon in the predator's arsenal, where they can prey upon the kindness of unsuspecting victims.

One of the most recent high-profile cases of app technology facilitating blood-lust is that of Stephen Port, whose use of Grindr to seduce and select his victims has left him as one of the most notorious serial killers in contemporary British history. 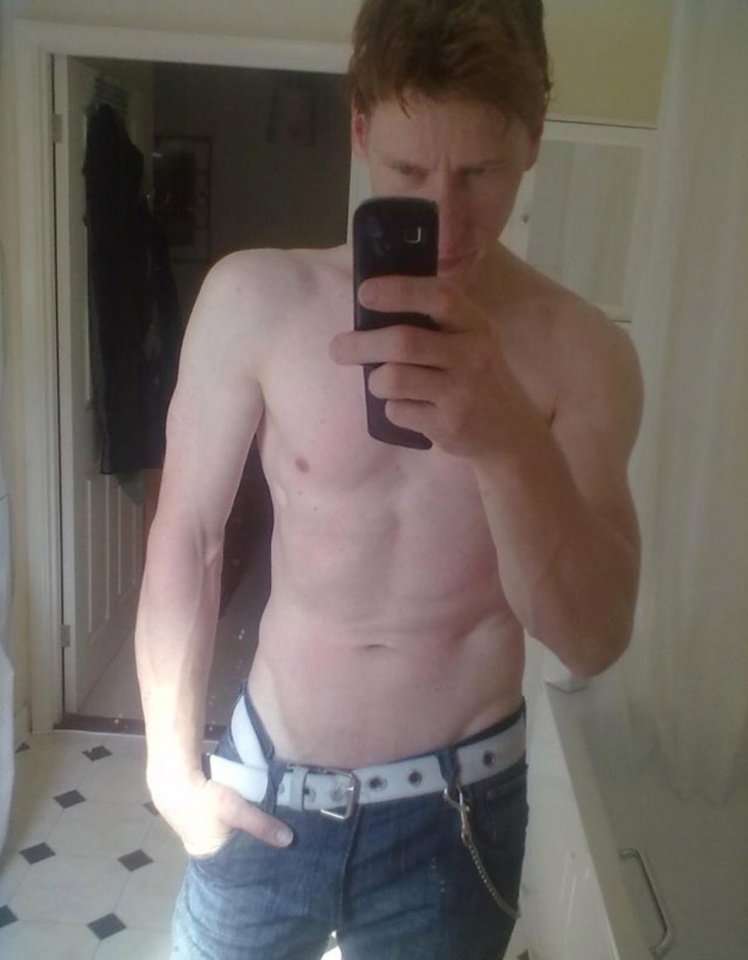 The childhood of Port was no more unusual than the average working-class child in Southern England during the mid-1970s. Port's father was a cleaner for the East London council and his mother worked as a cashier for a supermarket.

During his childhood, Port had aspirations of creative endeavors, having enrolled at an art college at age 16. However, the costs to study there proved to be too much for his family, and Stephen soon left to pursue training as a chef.

Nothing during this early period of Port's life is noteworthy in its ability to foreshadow what he would later make of his life. Though reflections of Port's personality have been remembered as 'childlike' by some, namely a previous partner, who stated that his behavior eventually led to the breakdown of their relationship. 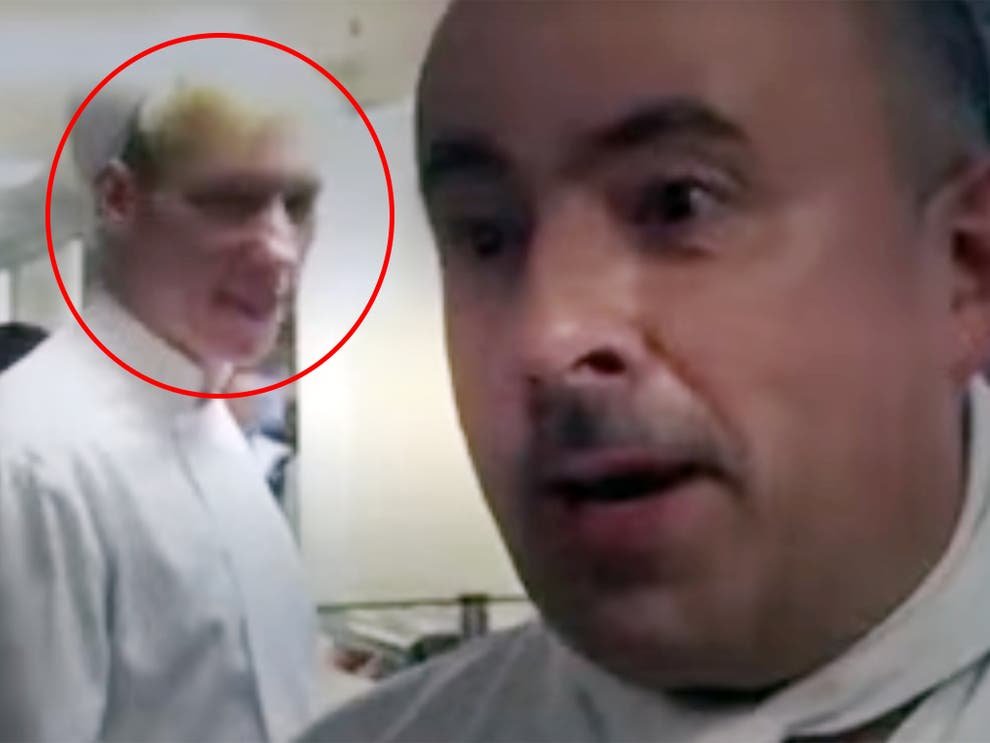 As Port aged into a young adult, he found a comfortable job working in catering. He eventually rooted himself in a position at a bus depot, where he cooked for bus drivers and other station staff.

More notably, Port also came out as gay during his mid-twenties, which, while not any sort of insight to his inner psyche, his sexuality would become a key element in his ability to lure other gay men as his victims.

Bizarrely, at this time Port was featured on the popular British cooking show, Celebrity Masterchef. Though Port wasn't a contestant on the show, he was featured in shots during his shift as a cook. Reports state that at the time he was making use of a wig, which explains the variety in hairstyle between photographs of Port and his mugshot. 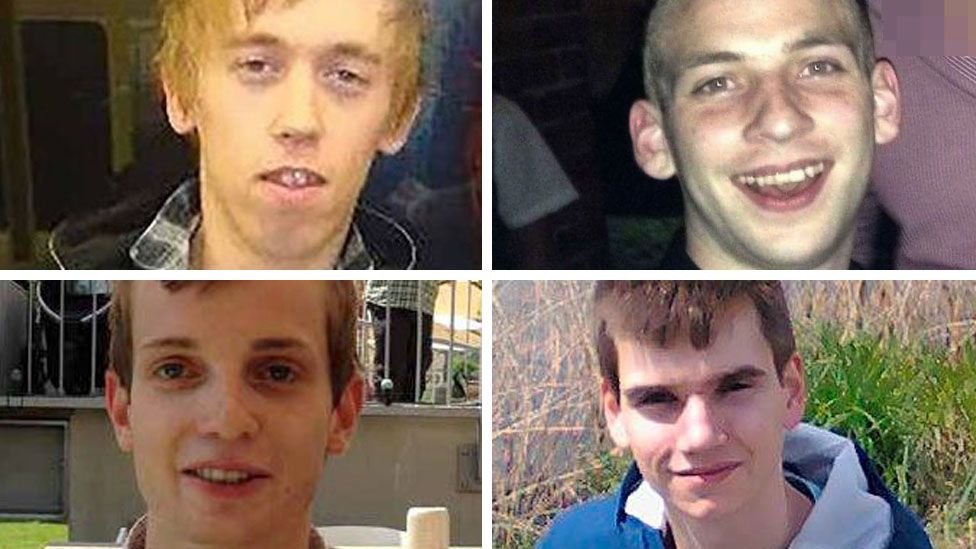 Anthony Walgate was a 23-year-old from Hull studying fashion at university. Walgate had been working part-time as an escort for gay men, before he came into contact with Port on 17 June, 2014.

Port acted as a potential client and offered to pay Anthony £800 to be his escort, which he agreed to. The two met at Barking interchange station, a busy transport connection in the middle of Barking town center. Walgate had made a joke to a friend about the arrangement, divulging details of who he was meeting: “In case I get killed.”

What happened to Anthony is unclear, but it was only two days later that he was officially pronounced dead at 8 am. Post-mortem results showed high amounts of GHB (the so-called 'date-rape' drug).

Port had made an emergency 999 call saying that a young male had "collapsed or had had a seizure or was drunk" on the street outside his flat". Port claimed that he was only a passer-by.

The police questioned Port, who claimed he had found Walgate outside and left him up against a wall after believing he had suffered from a seizure. 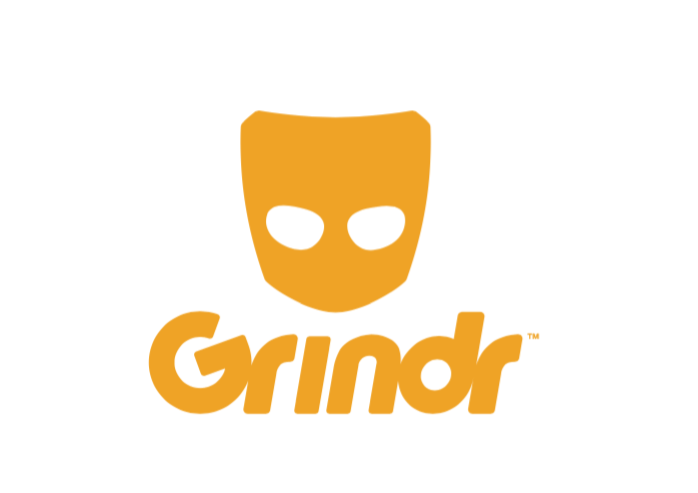 Walgate was not the first man to have been attacked by Port. Another alleged case occurred two years earlier in February 2012, where Port used Grindr to hook-up with a 19-year-old male at his flat.

The male told police that he woke up to Port sexually assaulting him. The man believed Port had given him drugs without his consent, and that he'd been "date-raped".

But Port's bloodlust would not stop with Walgate. Three other victims are known to have been killed by Port: Jack Taylor, 25, from Dagenham, Gabriel Kovari, 22, from Lewisham, and Daniel Whitworth, 21, from Gravesend.

The murders were all enacted in a similar fashion. Port would use a cocktail of substances to incapacitate his victims before sexually assaulting them. The levels of substances would cause his victims to overdose inside of Port's flat.

Port would then drag the bodies of the men to a church close by. Port left the three men's bodies in a similar position in the churchyard, propped up against a wall on separate occasions.

Once the bodies were at the churchyard, Port left bottles of GBH with two of his victims' corpses, and a fake suicide note on another.

Failings Of The Police 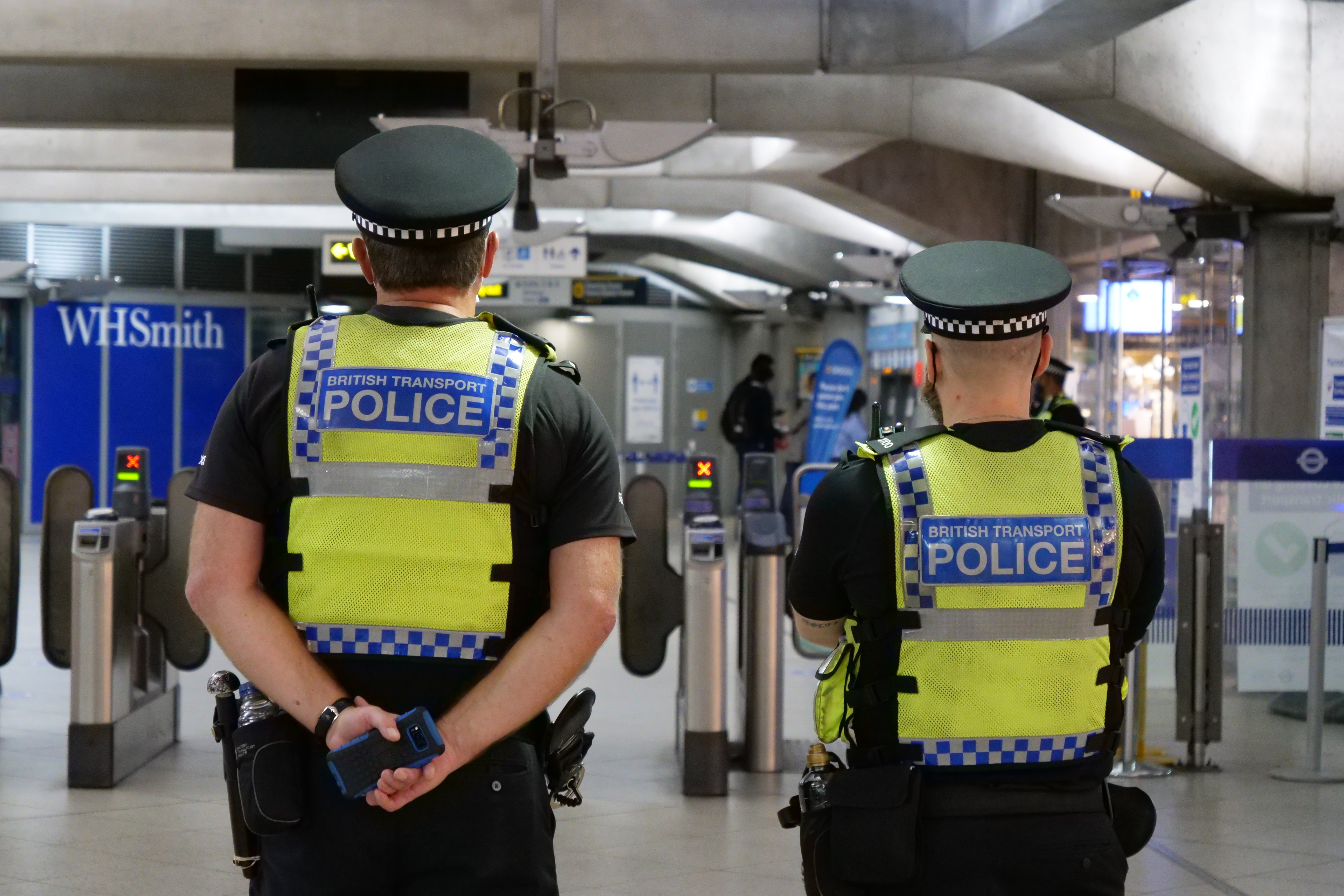 Port is not considered to be a criminal mastermind, and his ability to evade discovery has been pinned on the failings of the Barking & Dagenham Police.

Several parts of the investigation were flawed. Multiple pieces of evidence were not analysed for DNA, key witnesses were not interviewed, and the Police failed to connect the crimes together, despite their clear similarities.

One woman, who found two of the victims' bodies in the same location just two weeks apart stated that the police ''had no idea what they were doing".

Of course, it is not the first high-profile case to involve police negligence. And it certainly will not be the last case to raise serious questions about investigators' use of DNA testing (or in this case, the lack thereof).