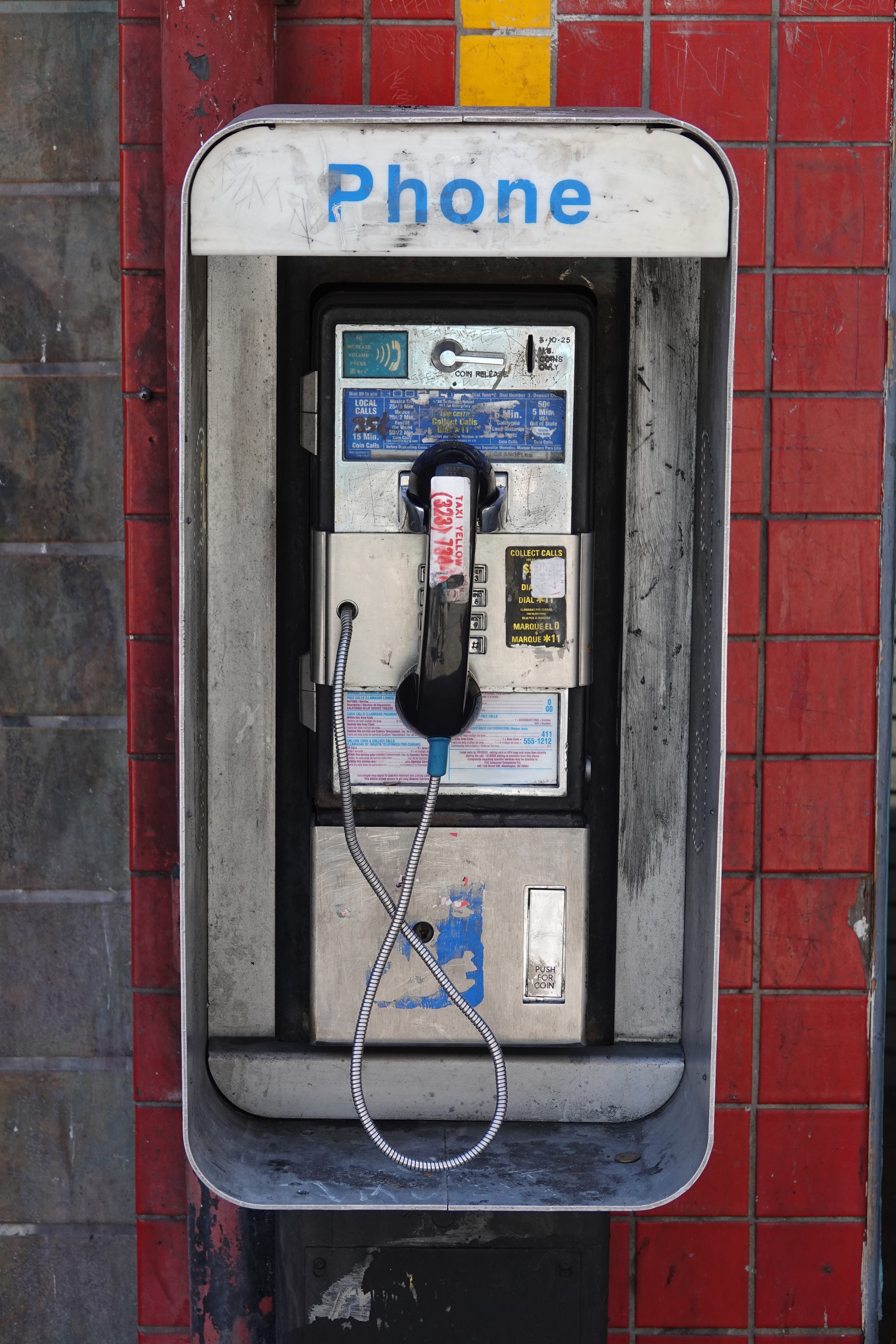 How safe are you on the other end of a telephone call to a loved one? Perhaps you're one of those couples that has a secret word to signal danger. But what could possibly go wrong if you're in direct contact with another person who knows your exact whereabouts? Turns out, a lot.

Angela Hammond's abduction shows that nothing will get in the way of what some people want. Unlike other, more infamous kidnappings, Angela's was shockingly conspicuous, out in the open with the chance to make dozens of potential witnesses. Still, she was taken while speaking to her fiancé on the phone, who was a mere 7 blocks away.

Who Was Angela Hammond? 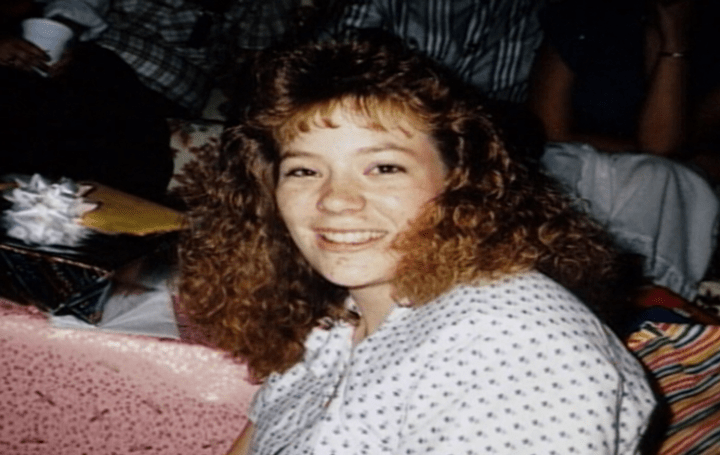 The night was like any other for young Angela Hammond, a 20-year-old from the sleepy town of Clinton, Missouri. It was a quiet place, with less than 9,000 residents in 2016, and the people living there had little experience with crime happening in their secluded spot in America's heartland.

But Thursday, April 4, 1991, was not a night like any other, as it would be the day Angela was last seen by her loved ones.

Angela Hammond was, by all accounts, an energetic and fun-loving girl. At 19, she met Rob Shafer, a football star from the local high school. Safe to say that the two hit it off quickly, as only a year later did Angela find out she was pregnant, which encouraged Shafer to propose. The couple was happy, and they began renting a trailer home as they began their first steps towards their future together.

Taken On the Other End Of A Phone Call 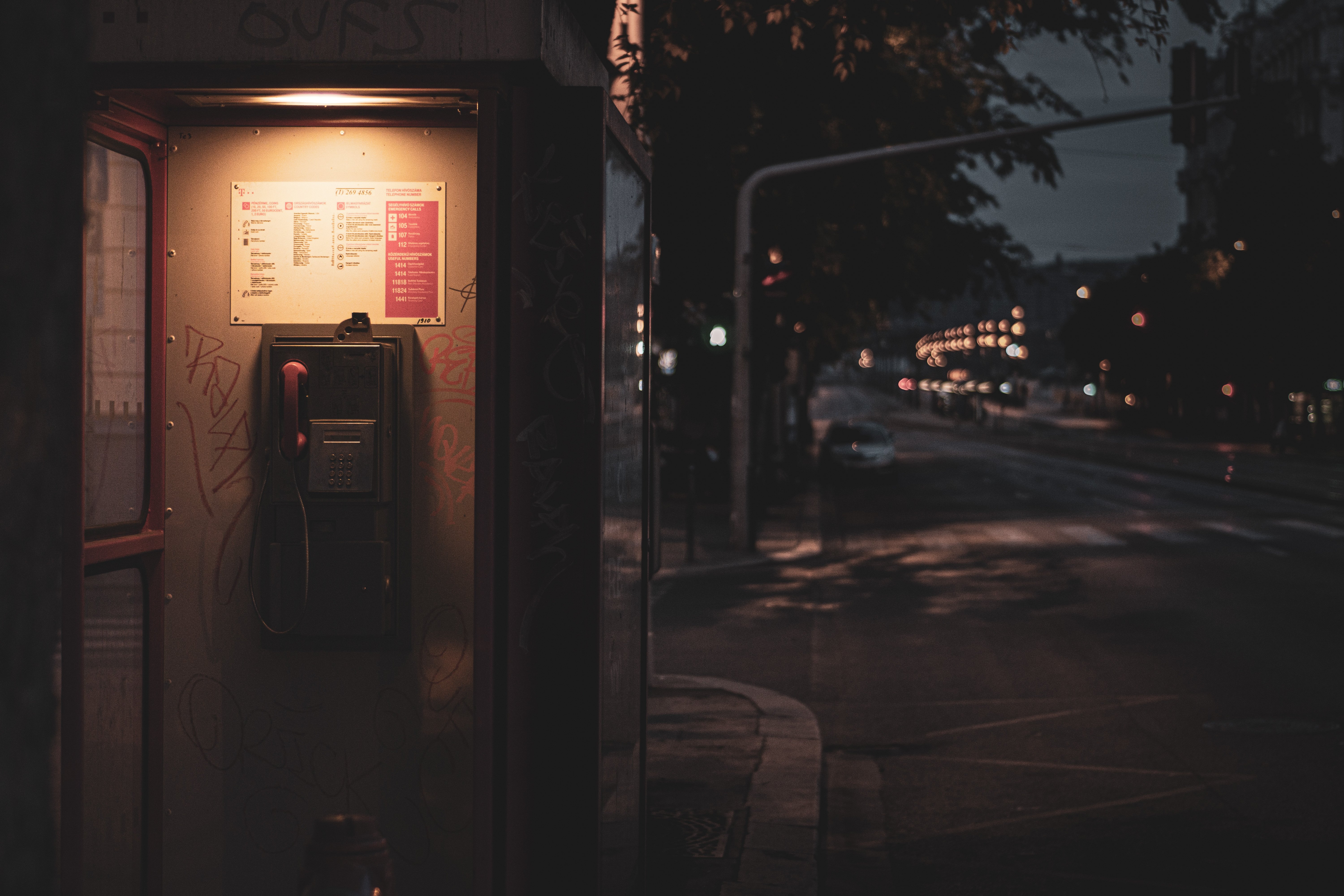 But Angela's future was cut tragically short. After an outdoor family BBQ in the pleasant spring afternoon, the young couple headed home because Rob had plans with his mother. After dropping off her fiancé, Angie decided to spend some time driving around town with her friend, Kyla. Just four months pregnant, Angela was still able to have a good time.

Around 11:15 pm, Angela split off with her friend and called Rob from a payphone located on 210 South 2nd Street. The phone was by a parking lot, which at the time served the Food Barn Store. The couple spoke on the phone for roughly half an hour before Angela became frightened.

She told Rob that there was a man making suspicious movements in his vehicle. The car was a green Ford F150 pickup truck, and it had driven past Angela enough times for her to notice. The driver of the vehicle, a dirty, bearded man, eventually parked in the parking lot and began to use the phone situated next to the one Angela was using.

The man then returned to his vehicle and turned on a flashlight, which was described as 'if he was searching for something.'

Clearly sensing something strange, Angela asked the man directly if he needed to use the phone she was currently using. The man declined, but soon all Rob could hear down the phone was the scream of his pregnant fiancé.

His fiancé's screams were enough to send Rob running to the payphone, which was situated just 7 blocks away. He didn't even hang up the phone, he just jumped in his car and drove as fast as he could.

The Chase For Angela 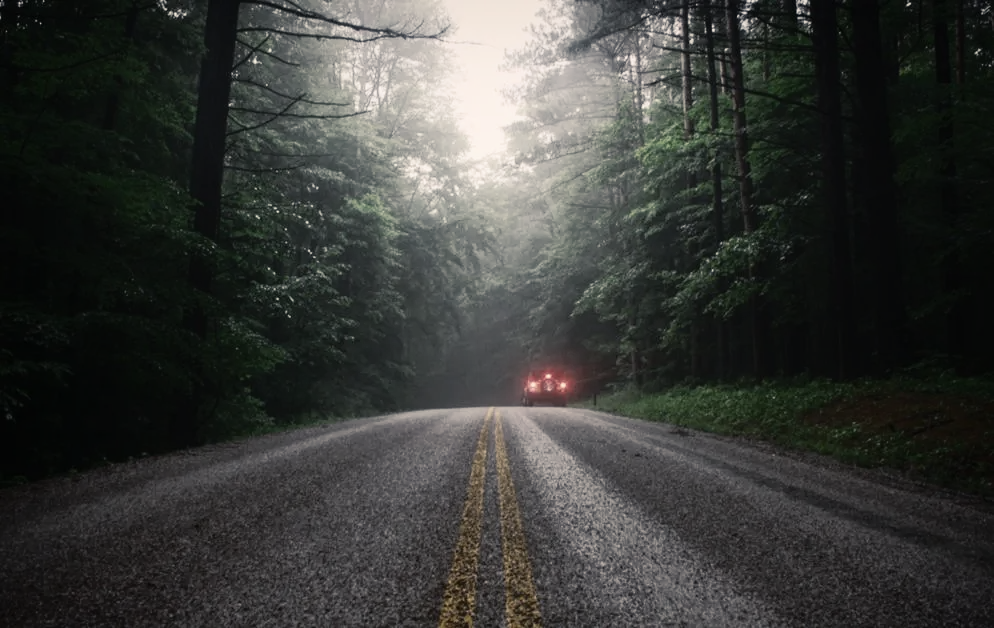 As Rob headed towards the payphone, he saw a car matching the description that Angela had given. He could see someone struggling in the passenger's seat. And, if there was any doubt, a voice screamed "Robbie" as they passed.

The young man quickly made chase, following the car for at least two miles. Sadly, the transmission in Rob's car malfunctioned, leaving him stranded in the middle of the road, with nothing to see but the disappearing image of his fiancé fading off into the distance.

The Suspects—Bitter Boyfriend Or A Serial Killer On The Loose? 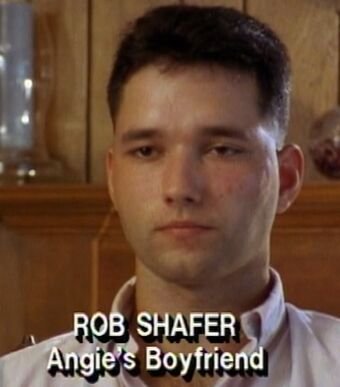 Many suspected Rob as the prime suspect soon after the abduction. Police reportedly found the story to be too convenient. Some suspected that Rob did not want to have a child with Angela, and had orchestrated a complex plan to see that she was dealt with.

Another suspect was Angela's ex-boyfriend, Bill Barker. Barker was just 17 at the time, and rumors of him being the father of Angela's child were circulating through town. However, police soon ended this line of inquiry.

The police's extensive search showed little in results. Despite being a town of a few thousand people, they were quickly running out of potential suspects.

However, interest did generate around two similar cases of abduction that could be linked to a single perpetrator:

On January 19, 1991, Trudy Darby, a 42-year-old from Macks Creek was abducted after phoning her son to tell him of some men that were making her feel uncomfortable. After heading over to find his mother, she was gone. She was later found dead, completely nude, and with two bullet wounds to the head.

The second incident, just one month later on February 27, Cheryl Ann Kenney went missing after her night shift at a convenience store. The disappearance occurred in Nevada, Missouri, which had an equally small population to that of Macks Creek and Clinton. 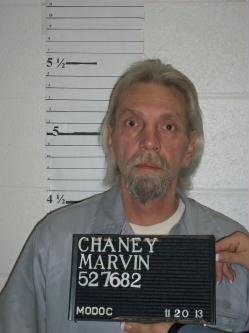 The mystery behind the murder of Trudy Darby was eventually solved and found to be then-15-year-old Jessie Rush and his brother, Marvin Chaney. The revelation came after friends of the brothers told police that they had bragged about getting away with murdering Darby.

As Jessie Rush faced prison, he wrote several letters to a friend that incriminated him in the death of Darby. However, he also suggested heavily that there were other crimes that the police were not aware of.  One letter reads:

"I never told you about them other bitchs [sic] because if it gets found by accident it can get us involved in killing them other fucking bitchs [sic].

"I never told you about them other bitchs [sic] because if it gets found by accident it can get us involved in killing them other fucking bitchs [sic].

While the letters are certainly damning, no link has been made between Rush, Chaney, and Angela. 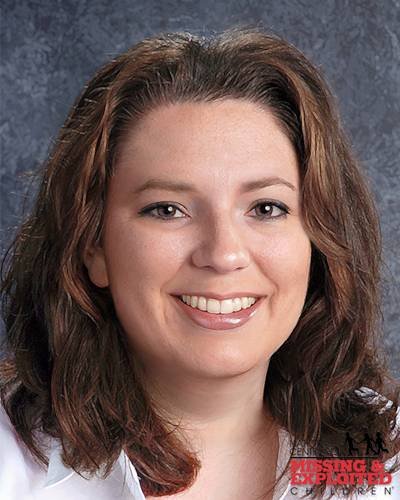 Sadly, Angela has never been found. While a number of leads occurred in the decades following, nobody has ever been charged with her abduction.

Even the creation of a highly-publicized recreation for the series Unsolved Mysteries was not enough to conjure up anything for investigators to work with. Angela would now be over 50-years-old, but her family, and the rest of the town of Clinton may never discover what happened to her on that fateful night. 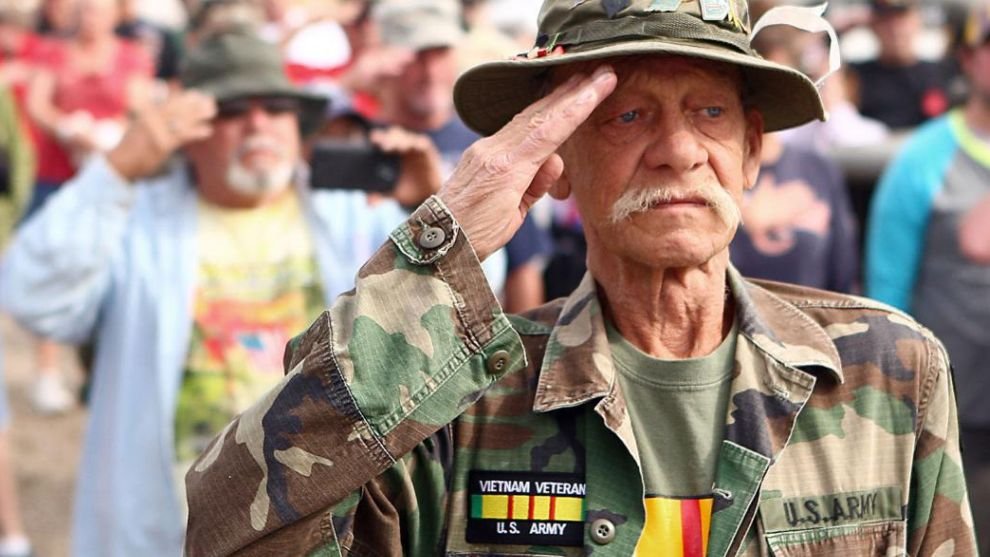