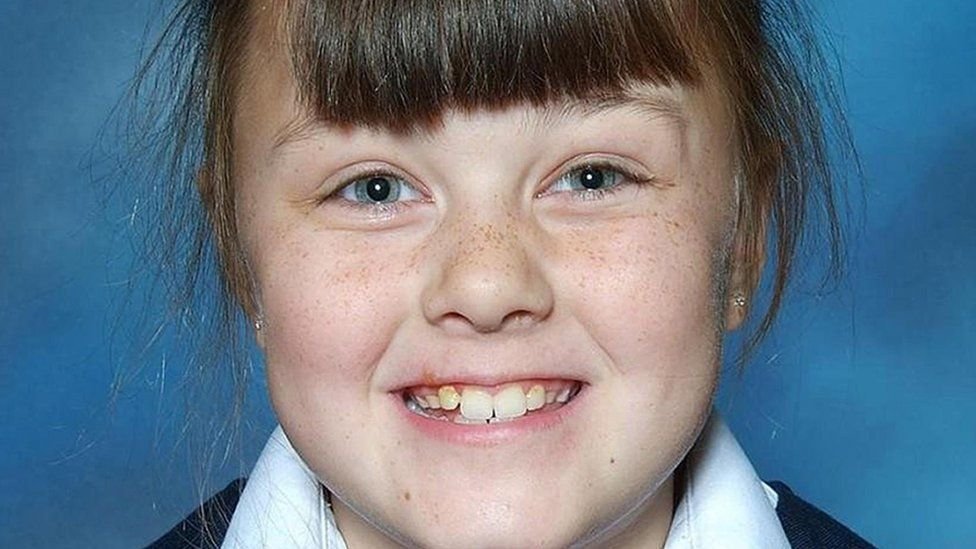 The Motive Behind This Nine-Year-Old's Kidnapping Will Shock You

Imagine if your trust is broken by your own parents, the people who are supposed to always protect you. How would you feel? You’d feel totally betrayed, heartbroken, and unable to trust anyone else again in the future.

This is exactly how Shannon Matthews felt when she was used by none other than her own mother, for a sum of £50,000.

Who Is Shannon Matthews? 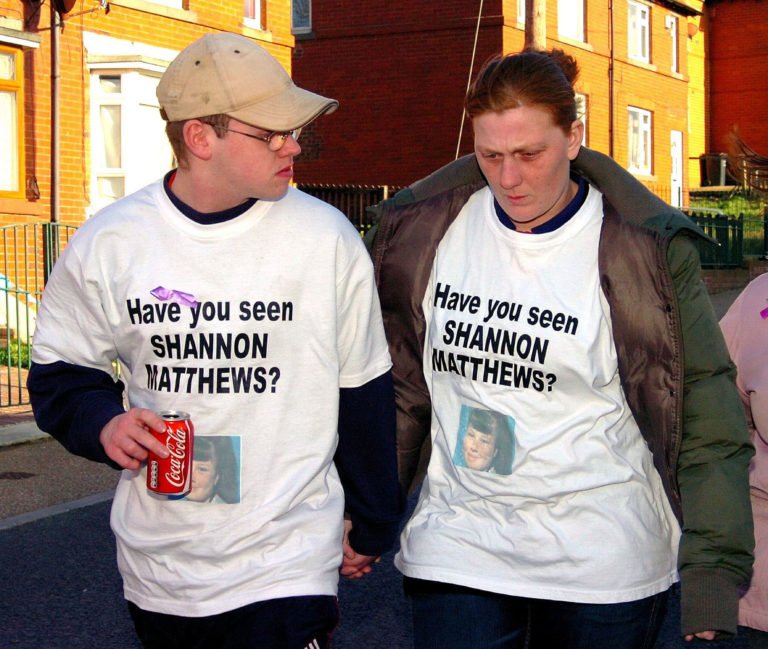 Shannon Louise Matthews was born on 9 September 1998. She went to Westmoor Junior School, Dewsbury Moor. On 19th February 2008, she was reported missing when her mother called the police to report that her daughter had not returned from school.

Following her disappearance, a £20,000 reward was offered by The Sun newspaper for any information leading to the girl. This amount was increased to £50,000 pounds by March 10. Another business in Huddersfield offered £5000. There was even a website called ‘Help Us Find Shannon’ and ‘Shannon Matthews Appeal’ that was launched on 11th March 2008.

Shannon’s disappearance was given a lot of publicity and compared to the disappearance of Madeline McCann (who disappeared in May 2007). The Times newspaper reported that it was because Madeline belonged to an upper-middle-class family their story was more “newsworthy”. But The Independent said, “...Karen Matthews is not as elegant, nor as eloquent.”

Nevertheless, the local community searched for her and brought about awareness of Shannon’s disappearance, even going to the extent of printing their own t-shirts.

How Was She Found? 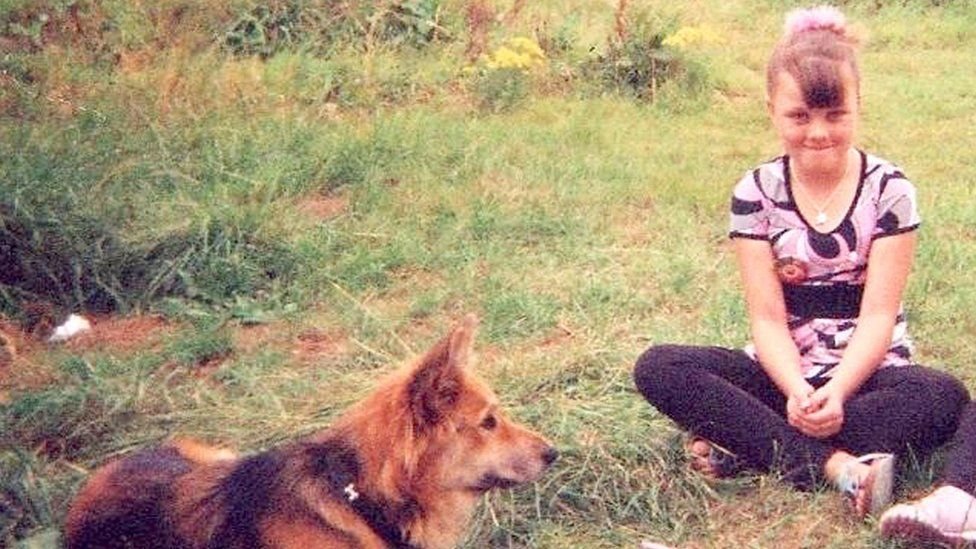 When officers found her she was tied up at the base of a divan bed. She was restrained at the waist with an elastic strap and not allowed to get out of the flat. Michael Donovan was arrested on the spot.

Natalie Murray, who was Karen’s neighbor and former best friend, had a strong intuition that something was amiss right from the beginning. She later reported, “It was like a normal day at Karen’s. Her and Craig were laughing and joking, playing computer games, like I’d just popped in for a brew.” (Referring to the day Shannon went missing.)

Natalie noticed that Karen was doing an interview on TV, calling Shannon her “beautiful princess daughter”, but clutching and holding up a teddy bear to show to the public, that she didn’t even know was Shannon’s or not.

Apparently, Karen and Donovan had planned to kidnap Shannon, and then release her at Dewsbury market. Then they planned they would “find” her there, take her to the police to claim their reward money.

Thankfully Shannon was found alive, but it was later said at the trial that after the incident, Shannon suffered from frequent nightmares and had to undergo psychotherapy counseling. She was then placed in a foster home, Kirklees Family Services. 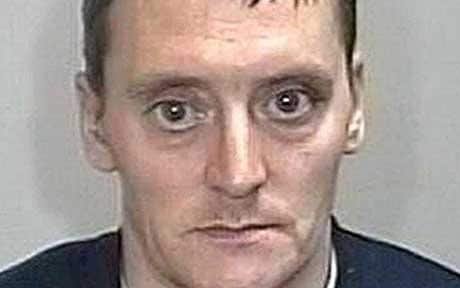 On 17 March 2008, Donovan was convicted for falsely imprisoning Shannon, kidnapping her, and for “committing acts intended to pervert the court of justice”. He tried to commit suicide on April 6, 2008.

Karen was arrested on 6 April 2008 on the basis of child neglect, and perverting the court of justice. Later on, like Donovan, she was also charged with false imprisonment and kidnapping.

Though Meehan was arrested on suspicion as he possessed child pornography images, (not relating to Shannon) he was released after he served over 20 weeks in prison.

At the trial, forensic science proved that Shannon was given temazepam, (a drug to treat insomnia) for at least 20 months before she was falsely kidnapped. This drug should not be taken for more than 10 days and is meant only to treat insomnia.

When Donovan was questioned, he said that Karen had forced him to take Shannon captive, using threats if he did not. She also bribed him and said that he would make lots of money from rewards.

Karen instead gave different officers at least five different views of her story and continued to lie throughout. She appeared to be distraught and upset and said that Meehan told her to accept responsibility for what happened.

On 23 January 2009, Karen and Donovan were sentenced to eight years of incarceration, after they had been found guilty on 4 December 2008. However, she was released in 2012 after half her sentence and currently changed her identity. Donovan was released as well.

Where Is Shannon Now? 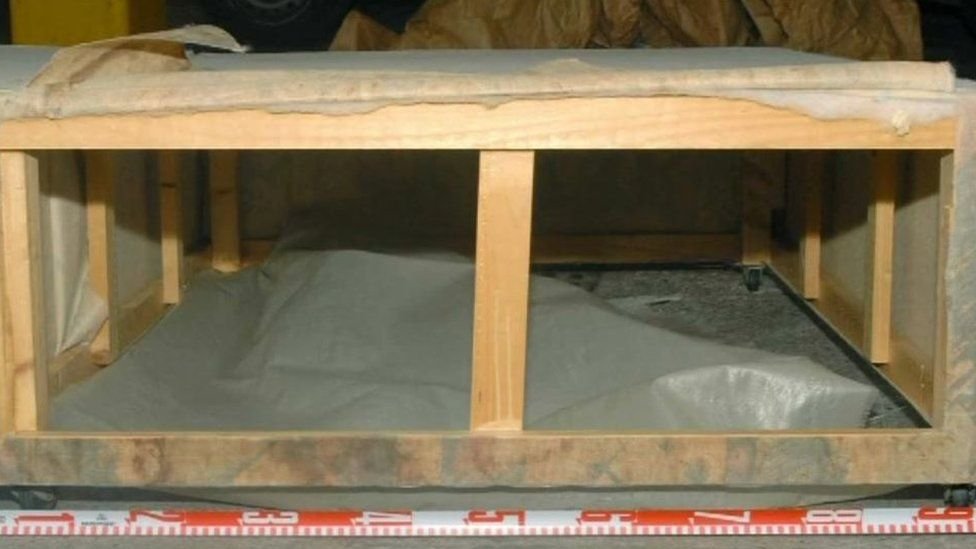 Shannon Matthews is now living under a new identity, appointed by the court. She is currently 22-years-old and her location and whereabouts can never be disclosed. Her grandparents, Gordan and June Matthews could not take custody of her as they were too old.

Shannon has broken off all contact with her mother and with her grandparents. Due to a lifetime reporting restriction, Shannon can never speak publicly.

She and her six other siblings have been granted lifelong anonymity from the High Court. After the incident, they were put in foster care and given new identities. 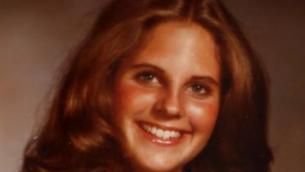 College Student Murdered At 20: Why Was Angela Samota Killed?