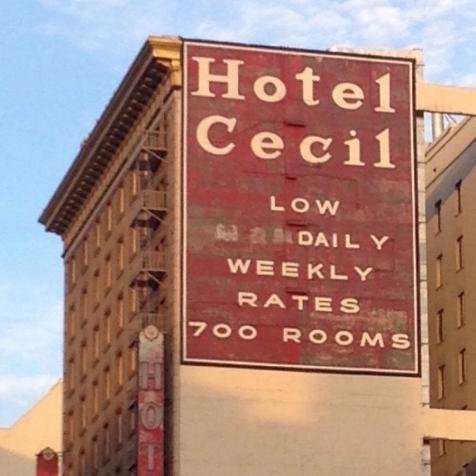 The Cecil Hotel Might Be The Deadliest Place On Earth: Here's Why

Located at 640 S. Main Street, L.A.’s Cecil Hotel was recently brought to the limelight with the story of Elisa Lam in Netflix’s Docu-series Cecil Hotel: The Vanishing at the Cecil Hotel. But this hotel has had a spooky history long before that.

Cecil Hotel is said to be one of the most haunted hotels in the world and even if you don't believe in ghosts or the paranormal, the checkered history and uncanny incidents in the hotel will spook you. 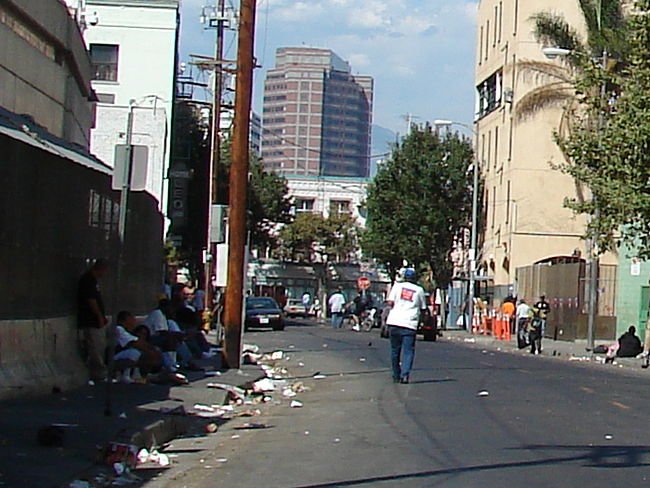 This middle-class hotel which opened on 20 December 1924, was destined to be a stop for tourists and travelers who wanted to enjoy the city.

With 19 floors and 700 rooms, it cost approximately $1.5 million (approximately 13 million in today’s value) to build. It featured stained-glass windows, alabaster statues, and a marble lobby. Over the years it became a budget hotel, a hostel, and a rooming house (meant for multiple tenants).

Just five years after it opened, the country sank into the Great Depression. Though it retained its charm and glory, after the 1940s, Skid Row, which is the area near the hotel, saw over 10,000 homeless people, within a six-mile radius.

This attracted all types of people including prostitutes and drug addicts. In 2011, the hotel was rebranded as “Stay on Main”.

Strange Deaths At The Hotel 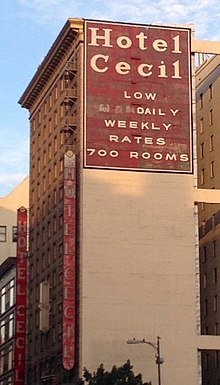 Starting from 1927, there have been 16 “unexplained deaths” including suicides and murders.

The first death to be recorded was of Percy Ormond Cook, who committed suicide by putting a gun to his head after he failed to reconcile with his wife and child. In 1932, 25-year-old Benjamin Dodich committed suicide in the same way.

A heart-wrenching and unfortunate incident that occurred in 1944 was when Dorothy Purcell, left her boyfriend, Levine, in the hotel room they were sharing, to go to the bathroom. She was not aware that she was pregnant, but suddenly went into labor and gave birth to a baby boy. Since she thought the baby was dead, she threw him out of the window. The baby landed on an adjacent building’s roof. Though she was charged with murder, she was found not guilty because she was insane and “mentally confused” at the time of the incident, according to three psychiatrists.

Another incident that occurred on October 12, 1962, was when 27-year-old Pauline Otton argued with her estranged husband, Dewey. As soon as Dewey left the room, in her frustration, Otton jumped out of the window, landing on George Gianinni, a pedestrian, 90 feet below. They both died instantly and it looked as though they both jumped out of the window and committed suicide together. But since Gianinni was still wearing shoes and his hands were in his pockets, it was determined he was actually a pedestrian.

Of the 16 deaths, the most recent one was a 28-year-old man, who is unidentified. He was found outside the hotel and is suspected to have committed suicide by jumping. The cause of his death has not been determined. 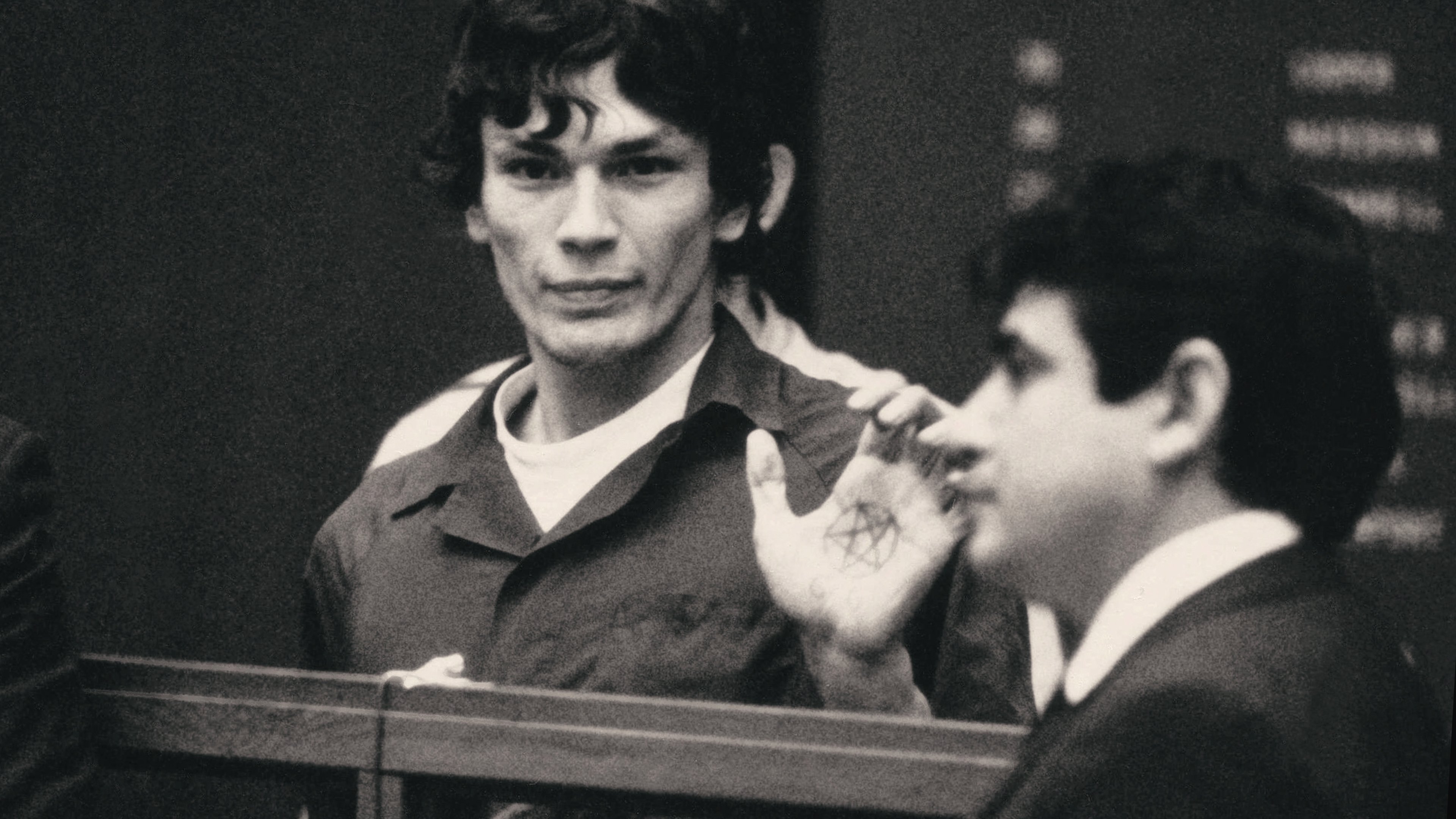 The hotel also housed serial killers right under their roof. In 1985, Richard Ramirez also known as the “Night Stalker” stayed at the Cecil Hotel. He rented one of the rooms on the top floor for $14 a night.

Plenty of transients were living in the cheap rooms, and he was able to kill as many as 13 women while living there. He was arrested in 1989 and convicted for 43 murders but he died in 2013, after spending 23 years on death row.

In 1991, Jack Unterweger who was a journalist for an Australian magazine and covering L.A. crime was held for killing three prostitutes while he rented at the Cecil. 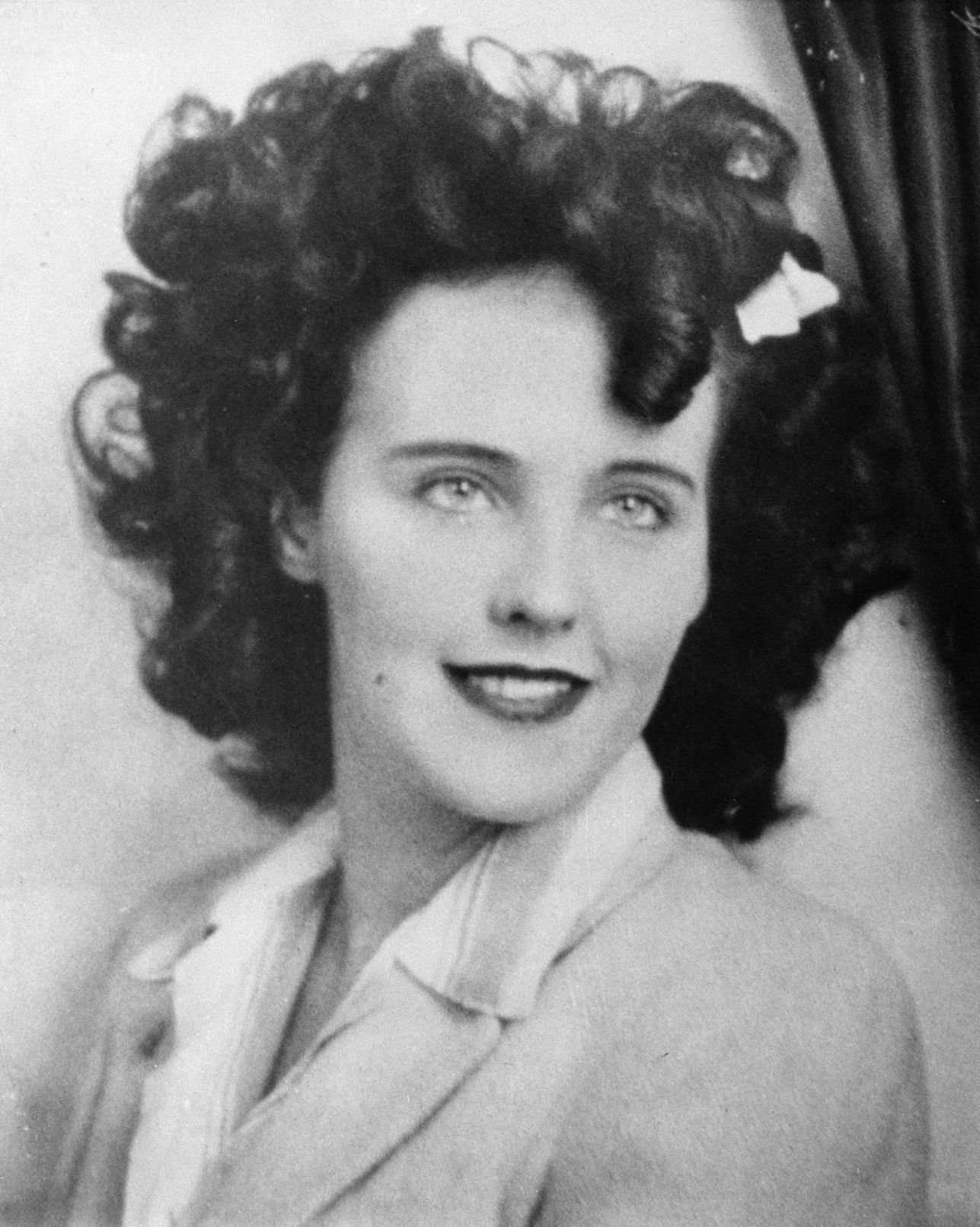 Other than the Elisa Lam story, about a 21-year-old college student who was found in the rooftop tank several weeks later, there is also the story of the actress Elizabeth Short. Better known as, the Black Dahlia. She was killed in a gruesome way at Leimert Park in L.A.

The Black Dahlia murder is one of the most popular unsolved cases in history. The surprising thing is she too has a link with Cecil Hotel. Though this has not been fully confirmed, witnesses say she was seen in the Cecil Hotel bar just a few days before her death. This leads one to think, “Could this have anything to do with her death?”

Another unsolved 1964 murder was of Osgood, who was well known in the area as “Pigeon Goldie” because she used to feed the birds at Pershing Square, nearby. When a hotel worker discovered the 29-year-old retired telephone operator, Osgood had already been beaten, stabbed, and raped. Her room also appeared to have been ransacked.

A few hours later, Jacques Ehlinger was seen in Pershing Square with bloodstained clothes. Though he was arrested and convicted, he was later released and cleared of the crime, and Pigeon Goldie’s death remains unsolved. 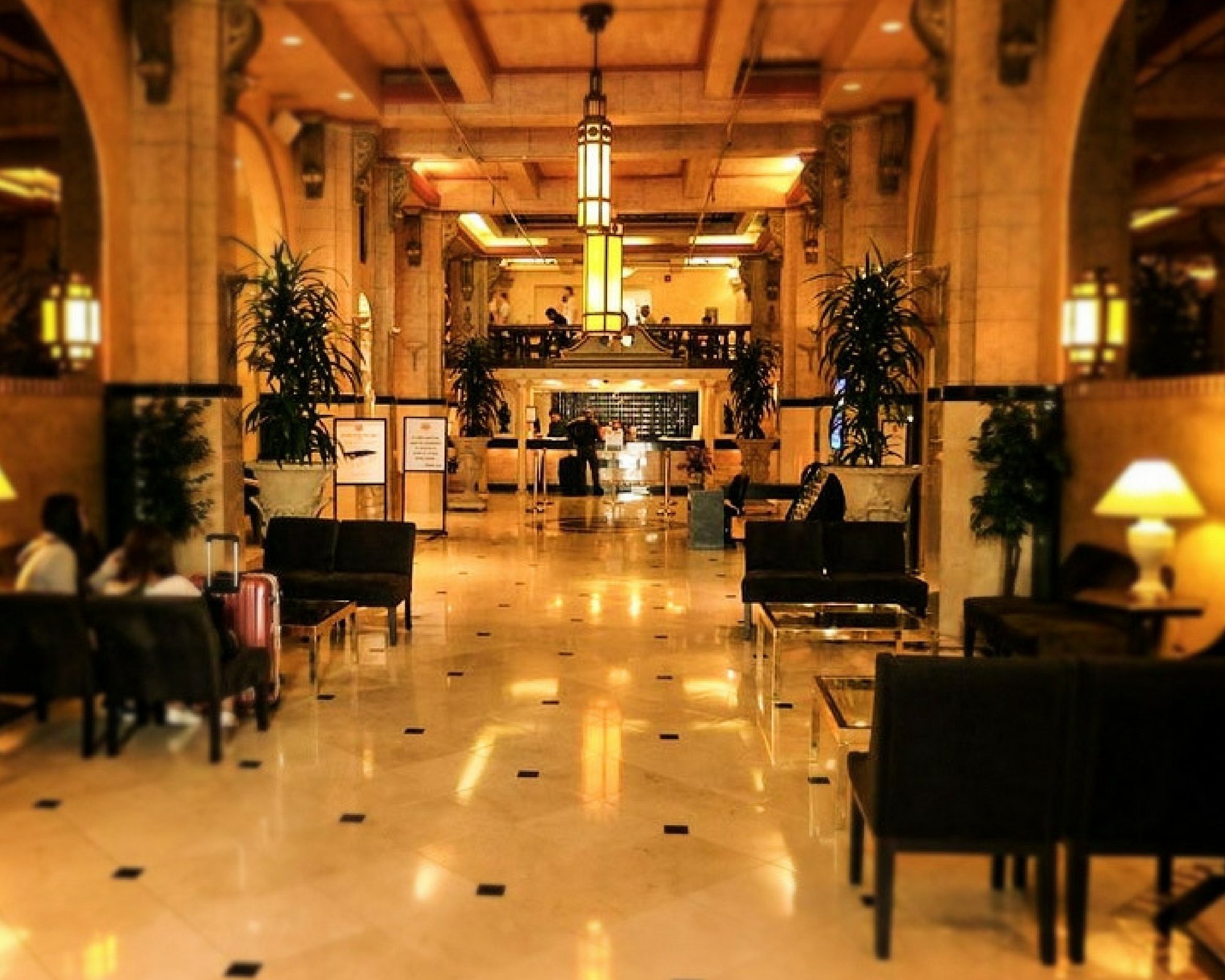 The hotel was voted as a Historic-Cultural Monument in February 2017 because of its historic architecture and its representation of an early 20th-century American hotel.

In 2017, the hotel was closed in order to do a complete renovation. There are supposed to be 264 residential units and 299 hotel rooms. In addition, a lounge, gym, and rooftop pool will be added. It is still closed and under renovation and is supposed to be ready by October 2021.

Despite renovations and refurbishing, I would surely think twice before visiting the Hotel Cecil. Would you?