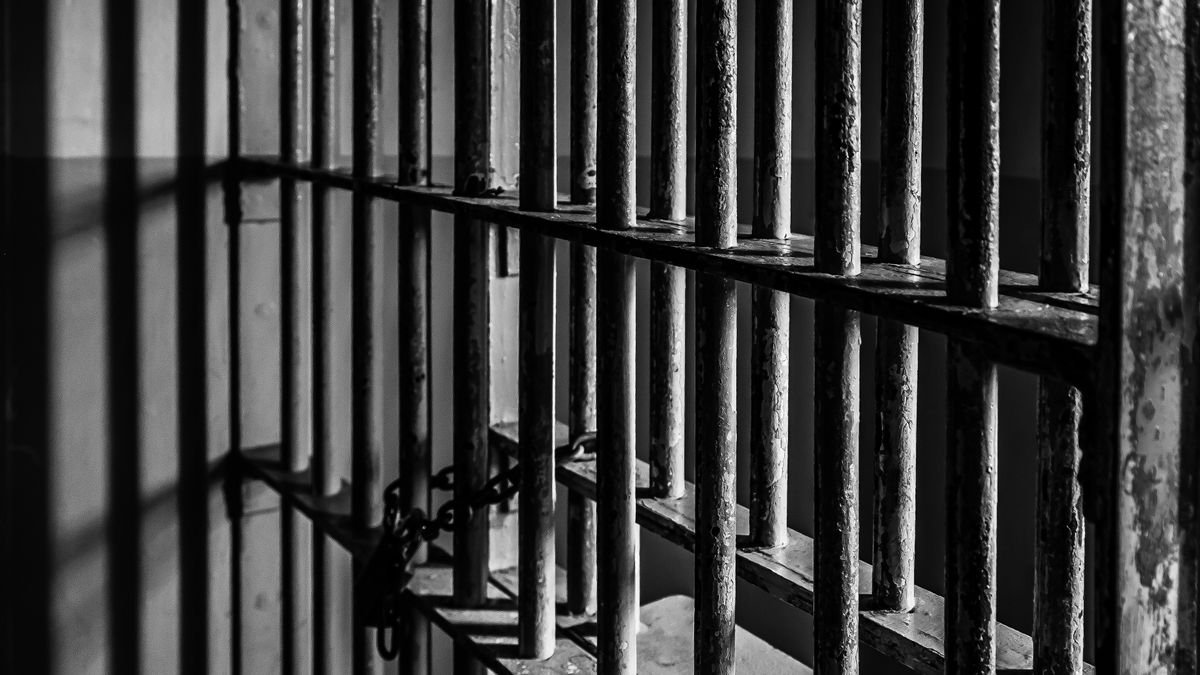 Omaima Nelson Is The Thanksgiving Butcher

While Thanksgiving’s backstory is hardly the cozy, peaceful sharing of the dining table that the U.S. school system might have us believe, nobody expects anything less than joy around the holidays. With autumnal leaves falling all around, and the first cool breeze of winter settling in, most simply enjoy the idea of sitting around a fine feast while surrounded by family..

But 1991, for Omaima Nelson at least, a traditional meal was the last thing on her mind. In fact, it would be the year that she would go down in history as the "Thanksgiving Butcher."

On the immediate Monday after Thanksgiving in 1991, a 56-year-old man named William Nelson was reported missing. Nelson was a local of Costa Mesa, California, and reports were first filed after he failed to show up to his job as a computer programmer at Cannon Mortgage Inc.

William Nelson was known to live with his wife, Omaima Nelson. Despite her being only 23, 33 years his junior, William married Omaima, with their ceremony taking place just a month before his disappearance. To make matters more confusing, they had married just 5 days after meeting for the first time. However, William was still married to his ex-wife, which Omaima was unaware of.

To paint a picture of the couple’s past, Omaima was an Egyptian who moved to the United States at just the age of 18. Conversely, Nelson was a convicted drug trafficker, who had moved to Orange County to foster a better life for himself.

Not long after Nelson had been reported missing, Orange County police received a phone call from a friend of Omaima. The friend, one Jose Esquivel, told investigators that Omaima had shown up at his property, covered in blood and reported that she was muttering to herself. In hysterics, Omaima proceeded to tell Jose that ““I cut him. I cut him to pieces.” before showing him a trash bag full of William Nelson’s remains.

Although Omaima did her best to convince Jose to help her in disposing of WIlliam’s remains, even going so far as to offer him $75,000, he decided to call the police.

Jose reported to police that Omaima had spoken to him about the incident, in which she had reportedly been restrained to her bed, before being assaulted and then raped by her husband William. According to a Los Angeles Times report, she then claims to have reached for objects, including a clothing iron, before knocking it against her husband's head, causing him to go unconscious. She said that she then had chopped him up in pieces” Jose said, “that his head was in the refrigerator,” according to Morbidology.

During a later trial, the court discovered the nature of what had happened during the event of William’s death.

Omaima stated that as a child she was the victim of female genital mutilation, which left her gentitals scarred and circumcised. The procedure left her ability to enjoy sexual intercourse extremely stunted. According to Mrs Nelson, her relationships seemed to be abusive partner after abusive partner. When her and William first met, she believed that she was in love, and so agreed to have sexual intercouse with her husband multiple times a day, despite it being painful for her.

At first the couple seemed happy, but William’s violent streak reportedly reared its head shortly after their wedding. Omaima testified that William would get angry if she denied what was described as “kinky” sexual intercourse, demanding that Omaima be restrained and face physical violence. Omaima also stated that William thought to punish her for denying sex to him by throwing her kitten out of a window.

“I paid for you,” Omaima said her husband told her, “I’m getting what I paid for.” It’s believed that William raped Omaima on multiple occasions, including during the incident he was knocked out. She stated that she hit her husband “just to stop him from hurting me.” 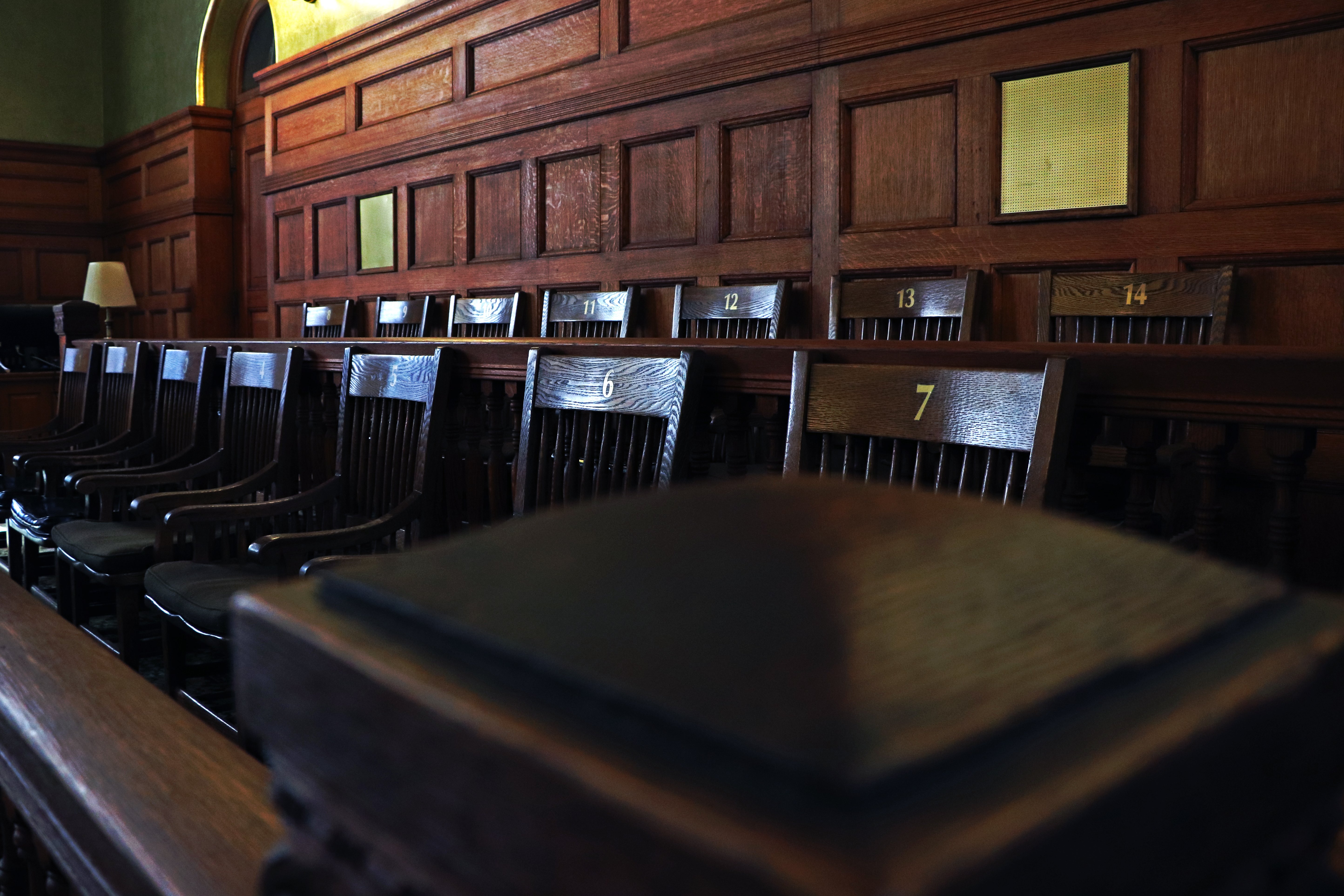 Some on the jury and within the court believed Omaima’s story of spousal abuse, whilst others did not. Unsurprisingly, Deputy Dist. Atty. Randolph J. Pawloski refuted Omaima’s claims, stating that she was a “predator.” and that she had planned to run off with her husband’s money.

Things looked worse for Omaima following details shared by the psychiatrist who undertook her evaluation, who stated that Omaima’s actions were “mutilation and almost cannibalism”, specifying that her actions to hide her crime were much more premeditated.

A doctor, one David Sheffner stated that Omaima had reportedly become fixated on the red colour of her late husband’s blood and that she reportedly wore red lipstick, red heels and a red hat as she disposed of William’s body.

Omaima had also reportedly heard voices telling her to dismember William’s corpse, and that she had spoken to some of his severed limbs as if he were still alive.

To add more to an already fixated courtroom, Dr. Sheffner also stated that Omaima had told him that she had cooked parts of William’s remains in spices and eaten them. What’s more is that she also cut off William’s genitals in an act of revenge for his rapes against her. “This, to me, is really bizarre,” Dr. Sheffner said, “It’s psychotic.”

Omaima Nelson was eventually charged and convicted with second-degree murder on January 12, 1993. Sentenced to 27 years to life imprisonment, Omaima continues to serve her sentence to this day.

While Omaima was eligible for parole in both 2006 and 2011, she was denied access as the parole board found her to be a significant risk to public safety in the case of her release. She cannot again request parole until 2026. 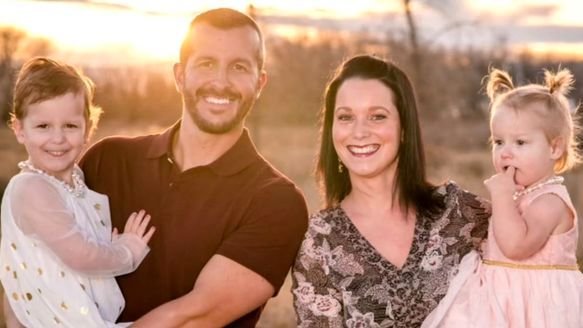 Strangled In Front Of The Kids: Shanann Watts' Murder