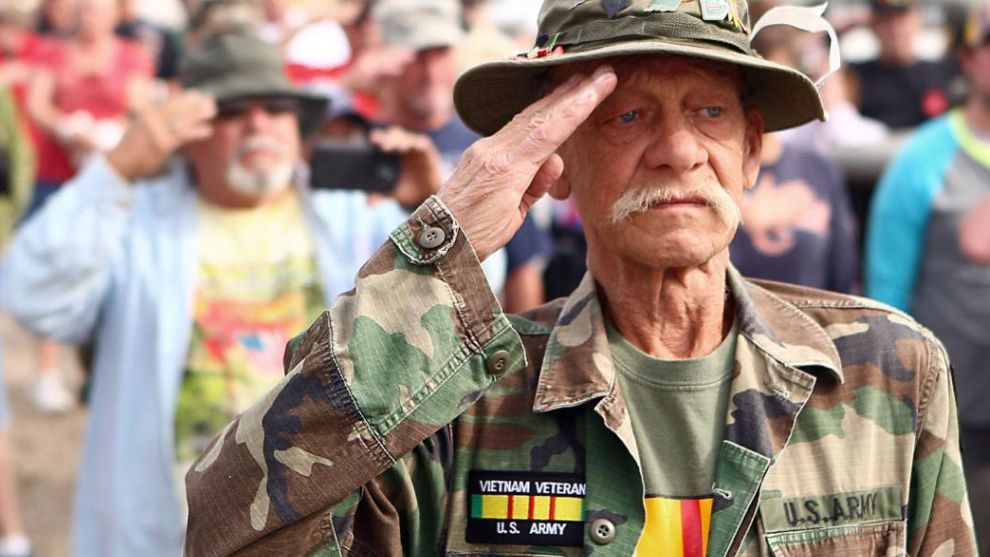 America's involvement in Vietnam started way back in 1954, but it was only in March 1965 that U.S. troops were actually deployed on Vietnamese soil. According to the U.S. Department of Veteran Affairs, 2.7 million soldiers served in the Vietnam War, which was almost ten percent of their generation.

Sadly, over 58,000 never returned home. And those who did escape the firefights and hostile terrain found themselves welcomed back with jeers and boos. In other words, serving in Vietnam was an absolute nightmare, and here are the darkest secrets from a Vietnam veteran...

1. The ‘Nam Soldier Was Terribly Young 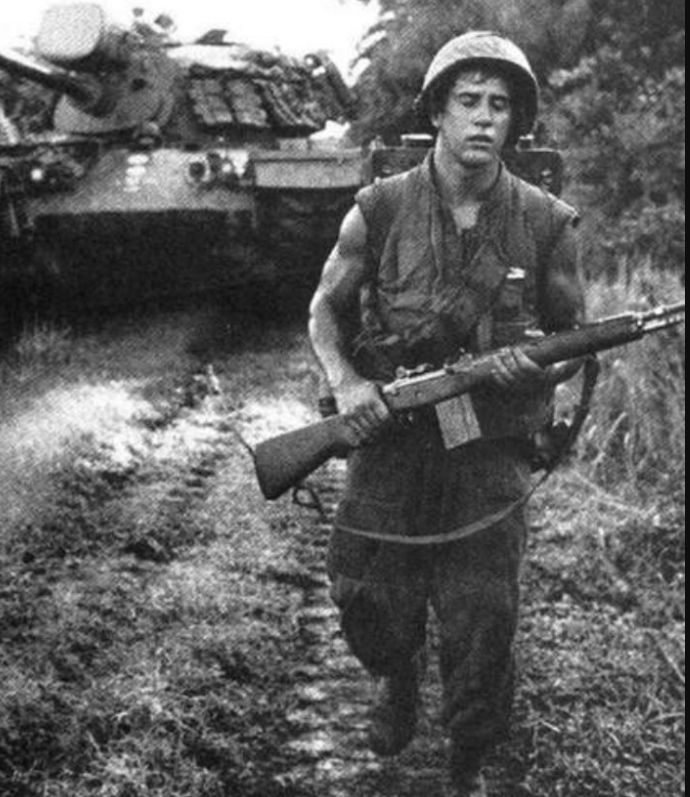 Photograph by: Photography by: Lifestyle-A2z.com

The last war America saw was World War II, and the soldiers then returned heroes. Inspiring, right? This is why when ‘Nam began, many “heroic-minded” boys volunteered to draft. For many of these volunteers, being in the army was part of their genes. For the others who "won the lottery" and had no money-bought excuse, there was no choice.

2. The Supply Chain Was Broken 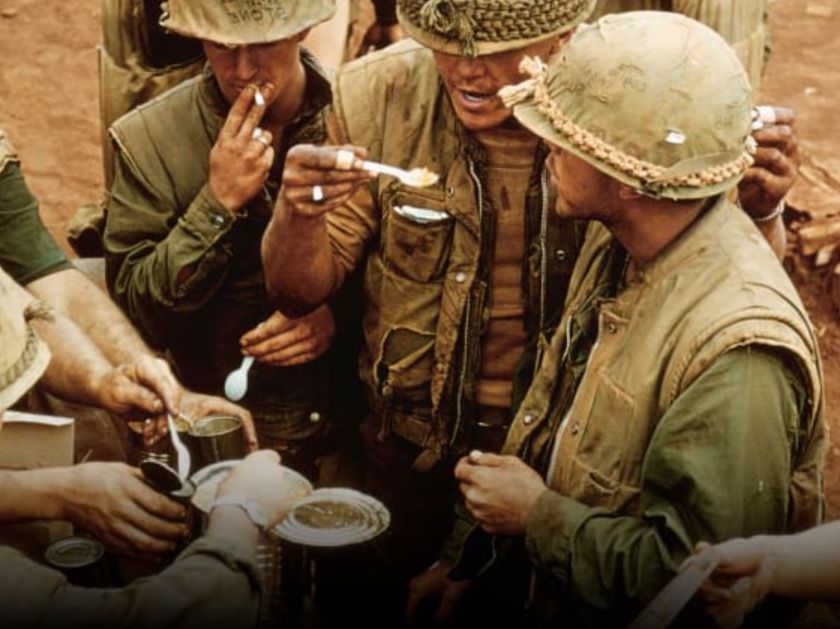 According to Vietnam war veteran Jay (told to the Smithsonian Magazine), the food rations were all bad. But when one is hungry, all food is good, including cold and inedible C-rations. Fires and cooking instruments were out. So food was heated with a lit C4 explosive in the day. But you could not light C4 in the night lest the enemy came knocking. Many times, the soldiers had to eat the food cold, congealed fat and all, to fill the stomach.

Vietnam war veteran and author Arnold L. Punaro adds that the boots were worse than the food. The combat boots had drain holes in them on the bottom, to let the swamp water drain out. The holes would keep getting clogged, trapping a soldier's foot in dirty water inside the shoe, leading to trench foot. 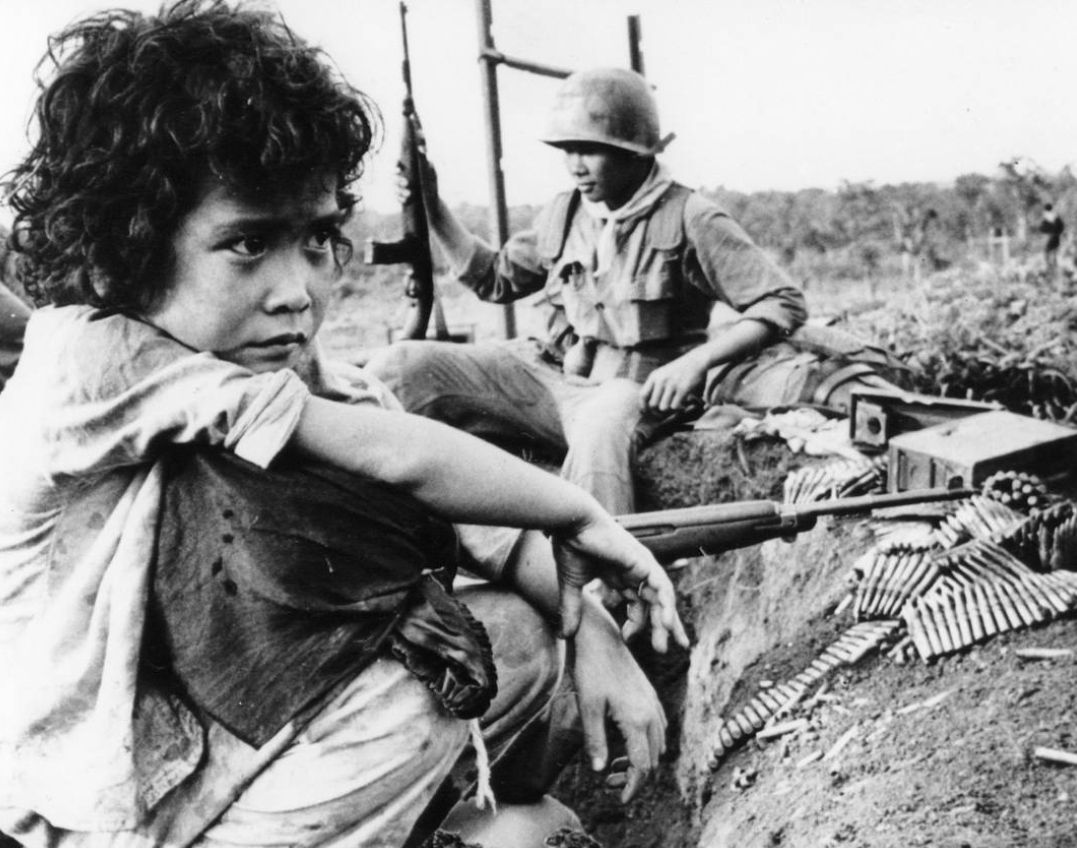 According to the Vietnam Embassy, almost three million people died in the Vietnam war. While losses were borne on all sides, a majority of the dead were Vietnamese civilians. With geographical lines all messed up, the US soldiers did not know who the enemy was, or where. And perhaps after a point, they did not care. The Vietnamese guerilla warfare took a heavy toll on US soldiers. With morale and numbers down, the mindset of the US soldier changed as well. According to History News Network, the US soldier's motto became: If it's dead and it's Vietnamese, it's VC.

As a result, innocent Vietnamese civilians paid the heaviest price of war. BBC reports say that during the infamous My Lai massacre of 1968, US soldiers killed 500 civilians in four hours. From the upper echelons, the command passed down: kill anything that moves. And this may be the tip of the iceberg, for reports say war crimes in Vietnam were common and covered up.

The cost of the war was a high body count, with units competing with each other over killboards.

4. The Government Prescribed Drugs To Soldiers In ‘Nam 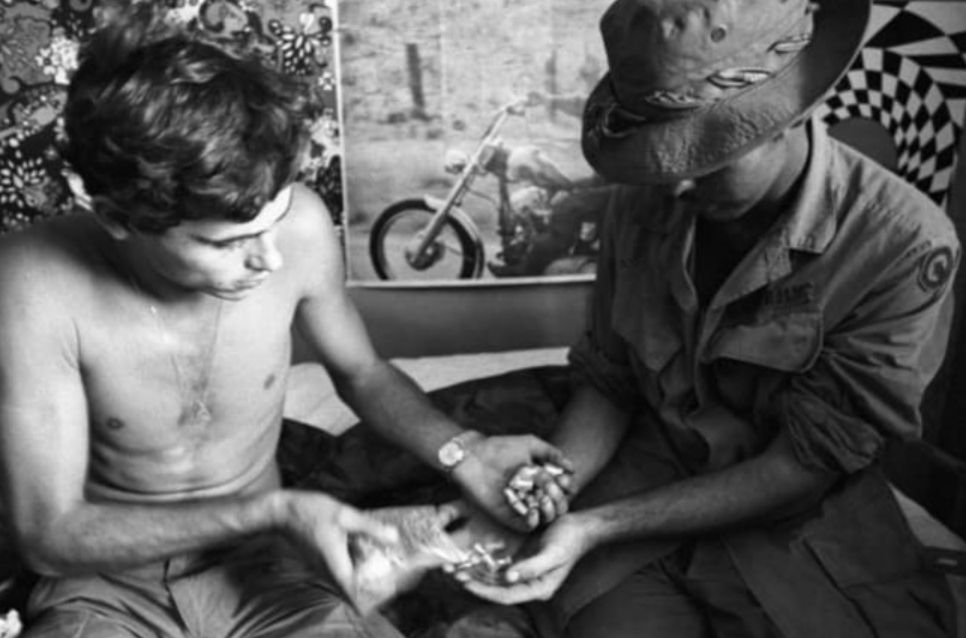 The soldiers were in pain, physical and mental. So what did their government do? According to The Atlantic, the US government supplied them with speed, steroids, and painkillers to keep them "up and at 'em".

According to an article in The Atlantic, some 225 million tablets of stimulants went to the armed forces from 1966 to 1969. The amount of alcohol supplied was also more than what they could actually drink.

This and the asymmetrical warfare that the Vietcong used took a toll on soldiers, both in numbers and in morale. What the government didn't prescribe, the soldiers sourced from the black market. Marijuana, LSD, psychedelics, heroin, and cocaine were commonly used. 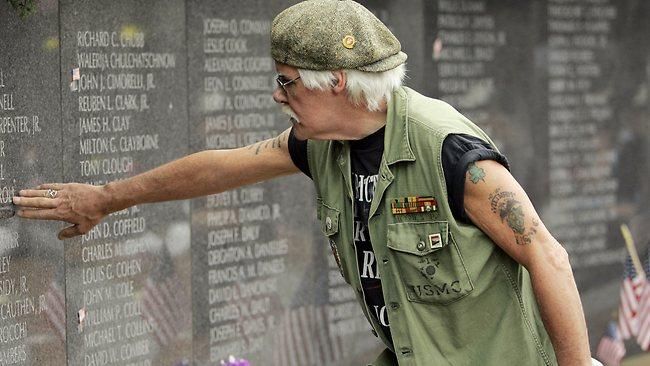 Photograph by: Photograp by: VietnamWarEra.com

According to US News, many Vietnam war vets have PTSD even 40 years after the war. Could it be because the Vietnam war veterans received no cheery banners, hugs, or kisses?

Battered by the war, they came back home to relieved families. But the American junta was not on their side, and neither was the government. There were no VA benefits or jobs. If exposure to Agent Orange and addictions to various drugs weren't enough, they came back with bad memories.

According to a Pub Med report, out of the 10,000 plus homeless war veterans out on the streets of America, 50% served in Vietnam. And one of the major symptoms of PTSD is adjustment problems as well as depression. Which in turn is linked to homelessness.

As Vietnam war veteran Karl Marlantes puts it, thanking a veteran for their service isn't the way to go about it. Helping them overcome the challenges of being back is what a hero's welcome home is all about.

Next, read the about "hero", who was actually a villain: the charming but evil Ted Bundy...