Ariel Castro was born on July 10, 1960, in Puerto Rico. He was the child of Pedro Castro and Lillian Rodriguez. Following a divorce, Lillian moved to the United States with her four children, first to Pennsylvania and then to Cleveland, Ohio. 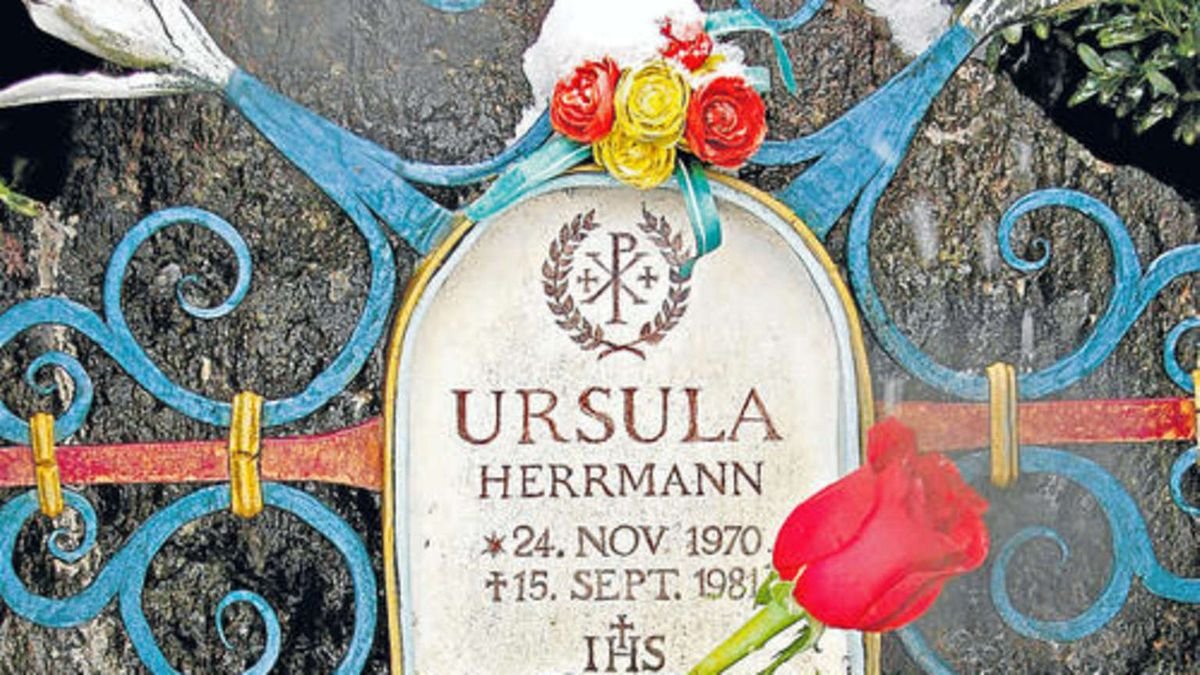 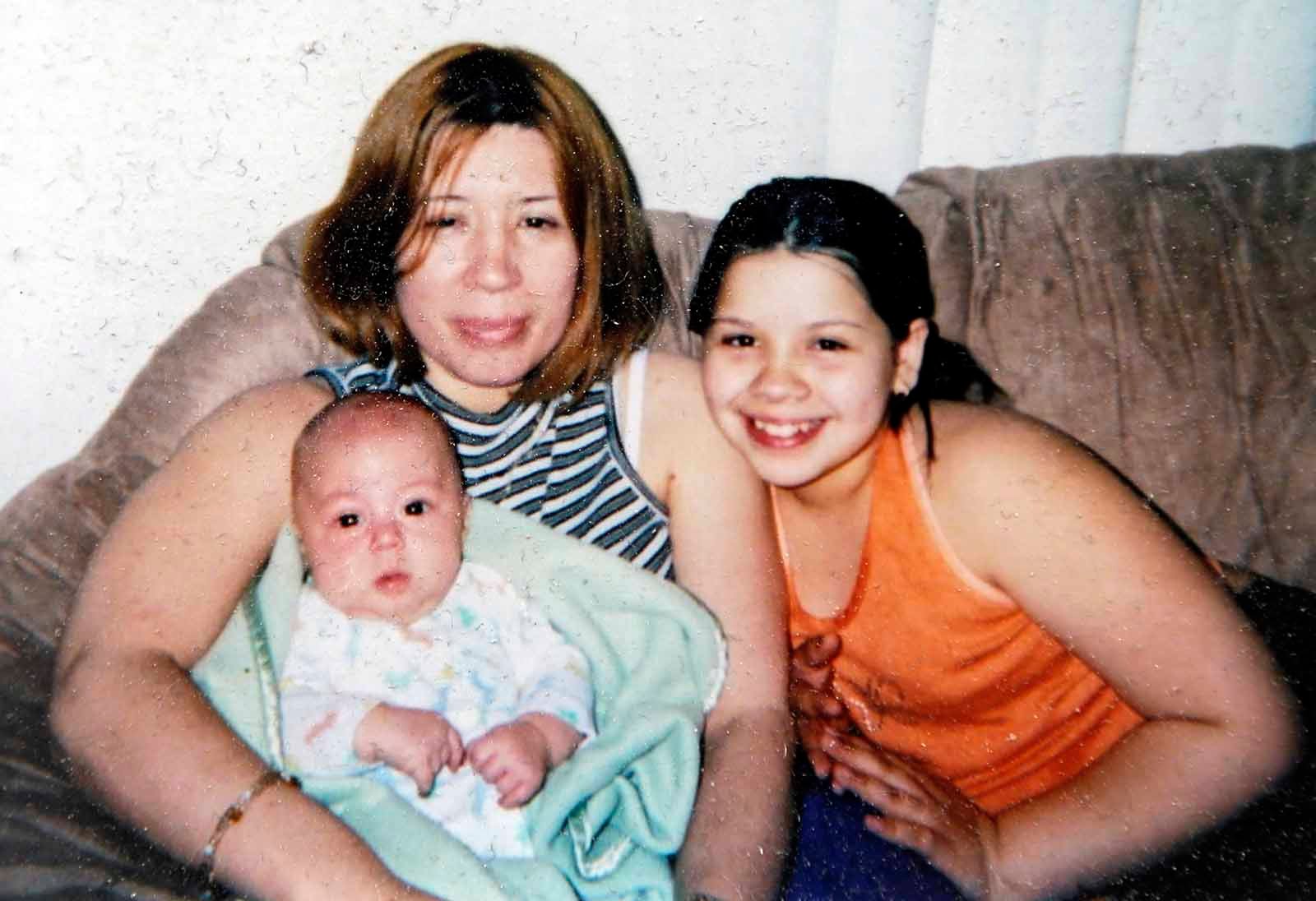 Castro married Grimilda Figueroa with whom he had a troubled relationship. He abused his wife physically, causing serious injury to her nose, ribs, arms, and a head injury that resulted in a blood clot in her brain. He even threw her down a flight of stairs that caused a fracture in her skull.

She eventually left him but he continued to torment her. She filed charges against him and got restraining orders. She died in April 2012 as a result of the brain tumor.

Castro had a job as a school bus driver for the Cleveland Metropolitan School District. He was fired from his job due to misconduct with the use of the bus. 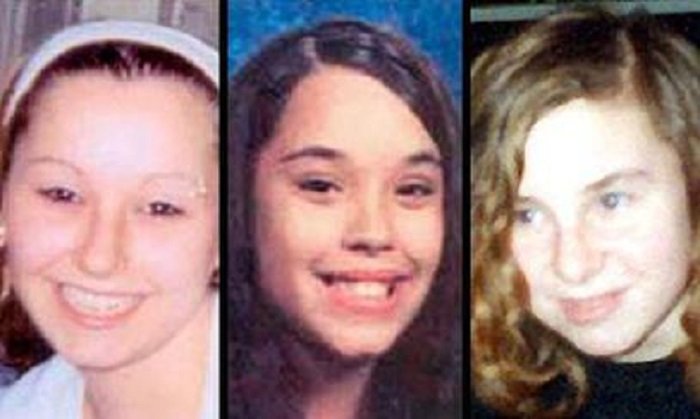 Michelle Knight was 20 years old when she was abducted. Castro offered her a ride on August 23rd,2002. She accepted the offer of a ride as she knew one of his daughters. She was lured into his home where he raped her. Then began her ordeal in captivity.

Michelle herself had a troubled upbringing with a scarcity of food and clothes and unknown people coming to and going from the house at all hours. At the age of 15, she ran away from home. During her captivity over 11 years, she had become pregnant at least 5 times and made to abort after being violently kicked and punched in the abdomen by her captor.

The next victim, Amanda Marie Berry, was returning home after working at Burger King on April 21st, 2003. She too knew Castro’s children and therefore accepted the offer of a ride. Like Michelle, she too was assaulted and made captive.

A week after her abduction he phoned her mother using her cell phone to tell her that her daughter was safe and would be returning home in about two days. Amanda conceived and gave birth to a girl on 25th December 2006. It was later confirmed that the father was Castro.

In 2004, Gina DeJesus, a 14-year-old also fell victim to Castro’s debauchery. She was an acquaintance of his daughter Arlene. On the day of her kidnapping, Gina was walking home with Arlene when they parted to take their respective routes home. While on her way Castro, Arlene’s father, drove up to her in a vehicle. He made believe to enquire about the whereabouts of his daughter whom Gina had just left. He asked her to help him and told her to get into the car.

Instead of following her directions, Castro drove towards his house giving her the excuse that he first needed to get some home chores done with her assistance. Once inside the house, he began to molest her. He took her to the basement and tried chaining her. Gina resisted and attempted to escape fighting back and bruising him. He overpowered her and thus began her captivity.

The women’s disappearance got a lot of media attention through 2012. Their families got a lot of public support, with even Castro himself offering help on at least two occasions. Castro lived a mostly inconspicuous life and appeared like any ordinary person.

His job as an elementary school bus driver, a player in a local band, and having an uncle who owned a grocery store served the purpose of a cover for his nefarious activity. 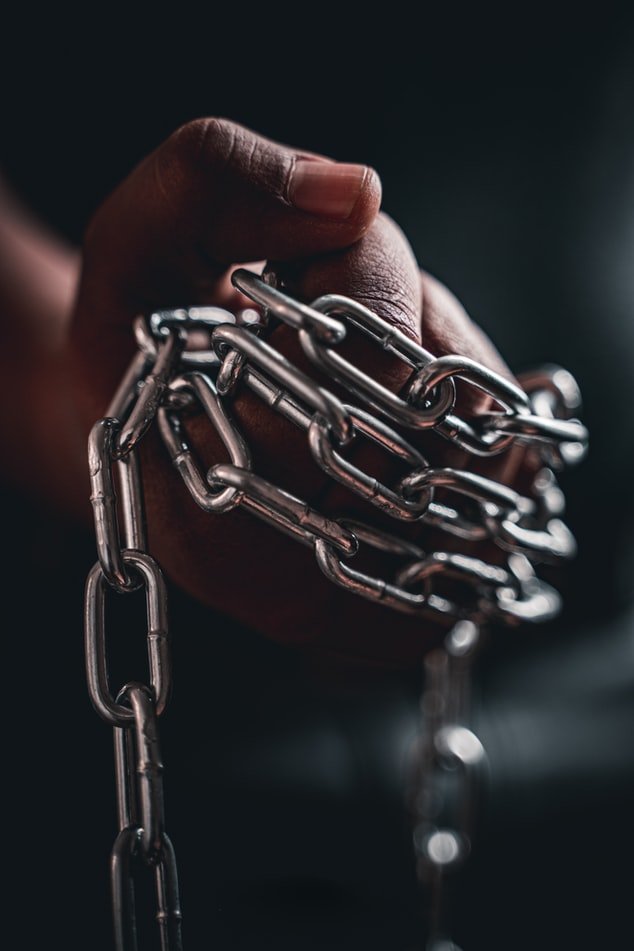 He was a person with a depraved mindset. When Michelle was kidnapped Castro bound her hands and feet and strung her up for three days with no food. He locked his captives in a dark room and sexually abused them.

He would chain them to a wall by their ankles and threatened to kill them. He subjected them to emotional abuse and treated them like animals. They were starved of food and allowed to eat just once a day. The experiences narrated by each of the victims are horrific and they had to endure the torture over the 11, 10, and 9 years that they were held by him. 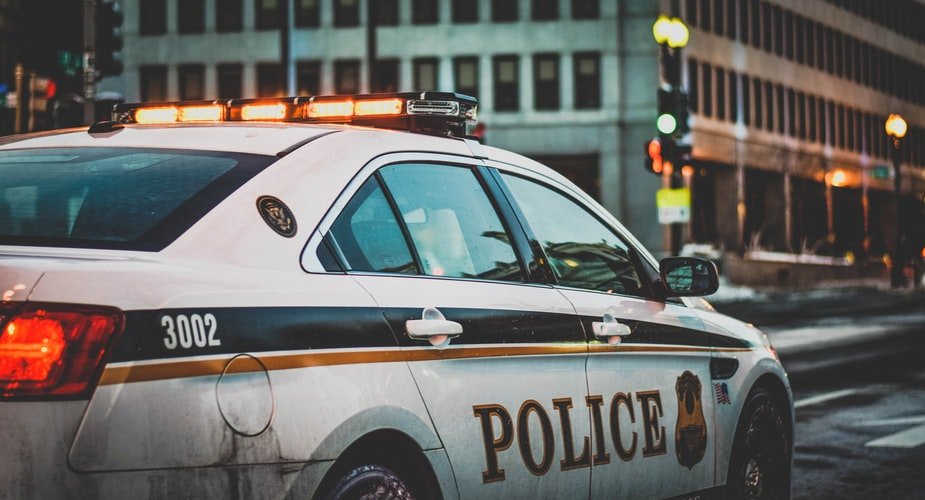 On May 6th, 2013, Amanda Berry managed to break free and call 911 on a neighbor’s phone telling the operator that she had been kidnapped for 10 years and is now free. The police responded and rescued Michelle and Gina.

Even though Amanda was out of the house and on the street she still felt terrified that Castro would get to her and harm her. Gina took some time to respond to the police and come out of her room. She could not comprehend that the police were in the house to rescue them. 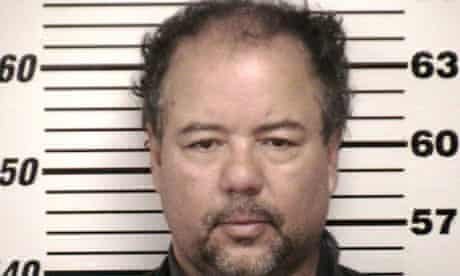 Ariel Castro was arrested and pleaded guilty to 937 acts of kidnapping and rape before being sentenced to life imprisonment plus 1,000 years on August 1st, 2013. He hung himself in his prison cell on September 3rd, 2013 using bedsheets. Though he admitted to the crimes committed, he was not in the slightest way remorseful of his acts. 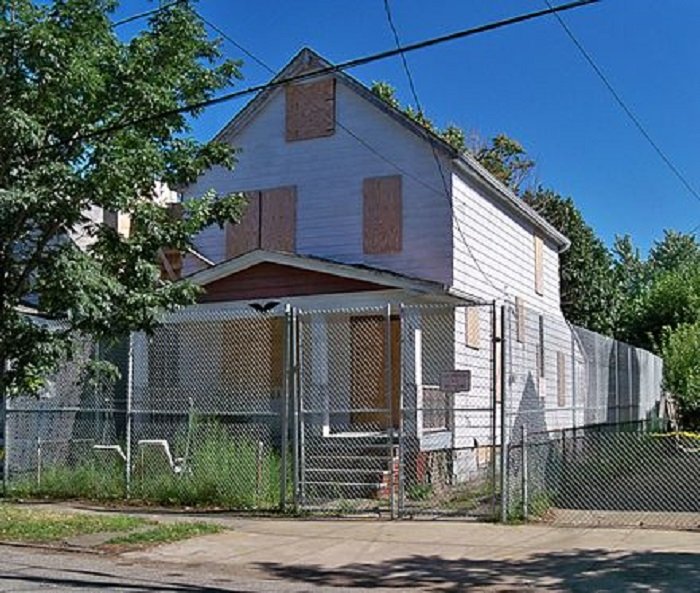 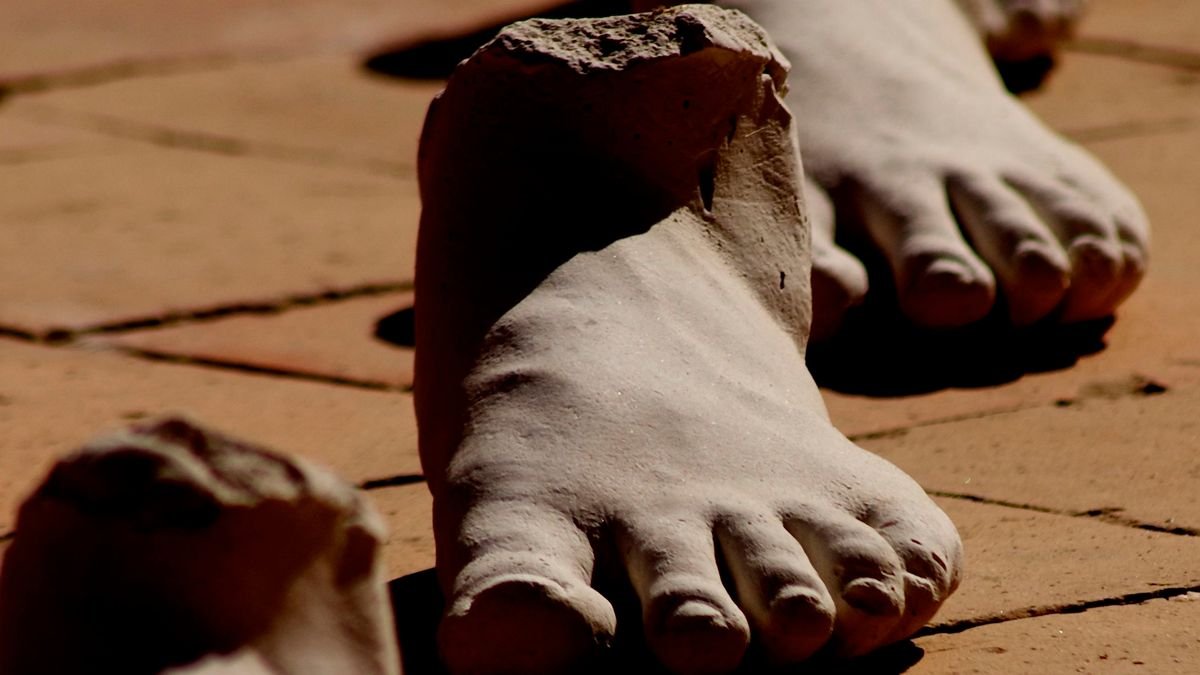 Why Do Disembodied Feet Always Wash Up In The Same Place?